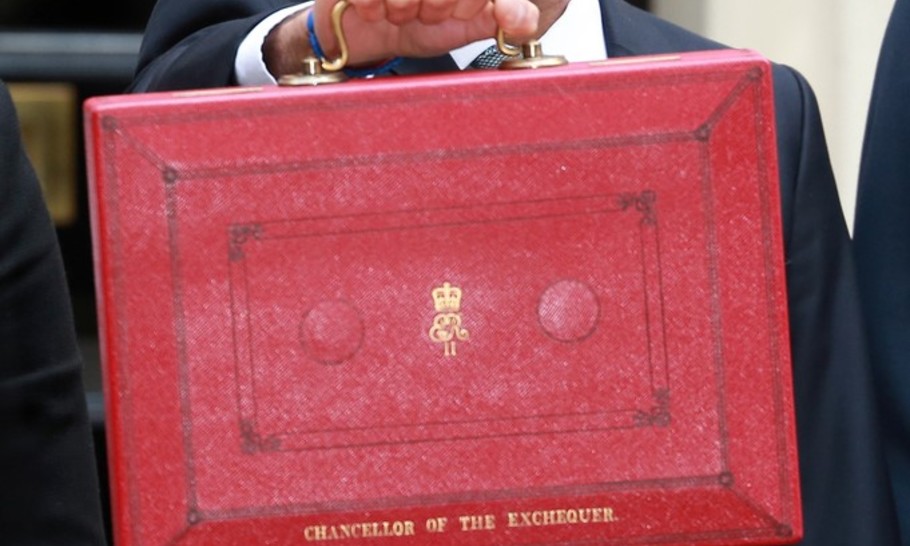 My initial reaction to this latest Budget is —  as I have often tried to teach myself —  don’t jump to too many quick judgements. In this instance, that is especially true, as every event under this Government has been centred around the Covid challenge and its response. So, let’s get one thing clear straight away: this was not a normal Budget and it is therefore dangerous to try to read too much into it. Trying to understand the Government’s economic and financial priorities from the Budget is difficult, although, of course, there are big consequences for whatever priorities they might have from what they have done throughout the last year. It is at least equally important that there has been no full multi-year spending review from this Chancellor, which often gives a much better flavour of a government’s real priorities than the theatre of a Budget speech.

Another important point is that, even when governments have a clear strategic philosophy, what they do is often shaped by events, both in terms of economic shocks and financial markets. Obviously, this may well prove not to be the last fiscal event dominated by the challenge of the Covid pandemic. We can only hope that it will be.

With all these caveats, let me turn to some of the specifics.

I broadly welcome the overall strategy and tactics of the fiscal path chosen by the Chancellor. It was important that he did not get sucked into the traditional Tory party mentality of fiscal conservatism too quickly, given the unique circumstances. Indeed the generosity of the support for small business, the extension of the furlough scheme and much more besides, was highly sensible and welcome. With bit of luck, these steps will prevent unemployment from rising to anything like the degree once feared in the darkest days of 2020.

In this regard, it seems to me that the Government, aided by the Bank of England, is doing its utmost to engineer a very steep recovery of the economy in coming months, and quarters. While this policy in itself carries risks, I think it is the right one, for two obvious reasons. First, to try to make sure the hangover from the pandemic for most of our citizens would be less than otherwise, including minimising unemployment as much as possible. Second, until we have witnessed a strong rebound from the pandemic, it will be extremely difficult to gauge accurately the true state of the nation’s fiscal position.

As always, the Government is partly constrained by the forecasts of the independent Office for Budget Responsibility (OBR), which is both good but also, frankly, a bit daft. At the end of the day, their forecasts are merely forecasts, subject to the same vagaries as everyone else that undertakes such tasks. And the only thing we know for sure is that their next forecast of the economy and the state of the nation’s finances will be different than that unveiled on 3 March. The deficit outturn for this financial year, massive as it will be, is now seen to be around £35 billion less than the OBR forecast it to be. So their forecast, while a justifiable constraint, is simply a rather educated guess. If the economy can recover more sharply than the OBR expects, then the public finances will, in turn, be in much better shape.

From what I can see, both from the ongoing management of Covid and many of the high frequency indicators I follow, there is a rather good chance that the UK economy in 2021 and 2022 will be stronger than the OBR’s more optimistic central case. In this context, I share the importance that the Bank of England’s Chief Economist, Andy Haldane, attaches to the extremely large national savings rate that has built up in the past year. There has to be a good chance this will be drawn down quite quickly if the Government succeeds in its planned opening-up strategy.

It does seem that, although it has taken the best part of a year, the Government has evolved a rather smart tactical framework for dealing with Covid, which begs lots of questions as to why it took so long, yet now looks a lot stronger and more credible than many other developed countries. Of course, the fantastic development of vaccines as well as the UK vaccination procurement and rollout have proved to be a particular success, and in my view, those responsible  deserve huge credit.

Let’s just hope an even more worrying variant of Covid-19, or more than one, don’t scupper the promising signs. Many confidence indicators suggest that a strong rebound is currently likely.

On Budget specifics, I also applaud the Government’s decision to raise corporation tax to 25 per cent by 2026. It is a remnant of economic textbooks I grew up with to assume that a persistent reduction in business taxes automatically boosts business investment. As I have pointed out before in these pages, in the real world of the past 20 years, there is little evidence to support it. Yes, such cuts have helped boost corporate profits, but they haven’t helped investment spending. Politically, it is also smart given the odd constituency of this Government’s support. With a US government committed to raising corporate taxes, it is also internationally savvy and of the moment. Moreove, these corporation tax rises might never actually get introduced, or could be reversed before the next election.

Most of the other eye-catching elements of the Budget related to the Government’s levelling up agenda, and we had a sop to aspects of this — and hopefully a lot more to come — with the announcement of the priority locations that might especially benefit from the new levelling-up fund, including plans for the National Infrastructure Bank to be located in Leeds and the relocation of parts of the Treasury to Darlington.

And of top of this, left to the last, the Chancellor announced the launch of one of his pet projects, the location of the eight new Freeports. I am not particularly persuaded by the merits of this initiative, being too much of an economist to get beyond the idea that they will merely take away business from other places that might have had some of their future activity. But I am open to the idea; as the Chancellor said, in some parts of the world where such ideas have been tried, they have been successful.

I look forward to the Autumn Statement and, like everyone else, pray that something close to more normal life will have resumed by then, at least domestically here in the UK. If so, then we can judge more properly what this Chancellor and his Government really want to do beyond Covid.

A final comment, or rather a question, that is based around my belief in never letting a crisis go to waste, as well as thinking carefully about the circumstances in which crises occur. When I stop to think about it, the way our conventional minds think about fiscal balances and government debt is so unimaginative that I believe the time has come for a serious revamp, a modern, more sophisticated version of Gordon Brown’s golden rule. Why do we treat borrowing for investment as a taboo?