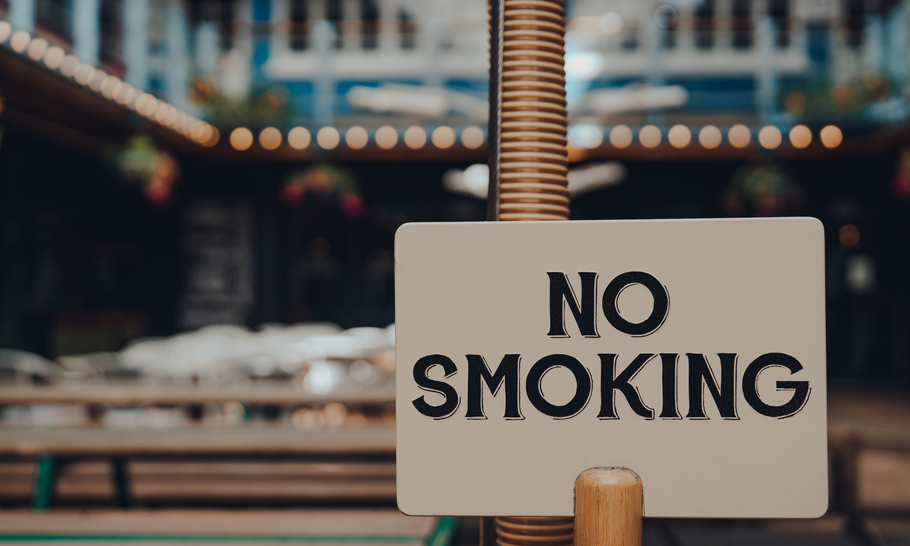 Oxfordshire wants to become England’s first smoke-free county. Its county council is aiming to reduce its smoking rate from 12 per cent to 5 per cent by 2025. The ambitious “Oxfordshire Tobacco Control Strategy” hopes to see employers “encouraged to promote smoke-free environments and support staff to quit smoking”. Most eye-catching, though, is its promise to ban smoking for outdoor hospitality.

Despite its bold goals and obvious yearning to set an example for other counties, Oxfordshire County Council’s public health directors are ignoring the leading tool for weaning people off cigarettes, notwithstanding its incredible track record of doubling a smoker’s chances of quitting, making it more effective than nicotine replacement therapy, or indeed any other method of smoking cessation.

That tool is, of course, vaping. The public health establishment’s rigid anti-vaping prejudice continues to undermine health outcomes, even at the expense of some of the most basic civil liberties, not to mention the ailing hospitality sector. Instead, nanny statists – in Oxfordshire and everywhere else – are reading from the same tired playbook of myopic blanket bans.

Even a cursory glance at the science on this ought to make it clear just how unwise the path of exponential state interference is. Australia is an excellent case study. Smoking was already falling in 2012 when plain packaging, new tobacco taxes (the highest in the world) and public smoking bans (much like the Oxfordshire proposal) were enforced. Since then, the drop in Australian smoking rates has ground to a halt.

At its heart, this is an issue of freedom of choice. All these arbitrary new restrictions and charges achieve is nabbing more money from those who can least afford it and making life a little more difficult and a little less free for everyone. But because the powers that be have set their stall firmly in opposition to both vaping and cigarettes, an engorged nanny state is the inevitable outcome, even when it is actively bad for public health.

As Mark Oates wrote on CapX last week, the Rugby MP Mark Pawsey’s new All-Party Parliamentary Group for Vaping believes the UK might soon need to withdraw from the World Health Organisation over this issue. The WHO continues to actively undermine tobacco control efforts and directly inhibit public health outcomes by peddling harmful misinformation about vaping.

Whether they operate on a global scale, like the WHO, or a local one, like Oxfordshire County Council, all nanny state enthusiasts subscribe to the same warped worldview, which essentially says people don’t know what’s best for them and need to be guided by the benevolent hand of centralised bureaucracy.

The Oxfordshire Tobacco Control Strategy makes for remarkable reading. It talks about the need to “de-normalise” smoking, using language reminiscent of campaigns to destigmatise mental health. The difference, of course, is that mental health isn’t an issue of liberty. No one chooses to struggle with their mental health, but every day, millions of Brits wake up and choose to smoke. Almost half of British smokers have no interest in quitting.

Just like the Government’s misguided obesity strategy, attempts to create a “smoke-free England” by incrementally making smoking too expensive and inconvenient, even when less intrusive and more effective harm reduction policies are well within reach, represents a mentality which is deeply troubling and, to borrow their terminology, worryingly “normalised”.

The belief that increasing the size of the state is not only the best but the only way to bring about changes in the behaviour of the public is becoming entrenched in policymakers’ thinking. Like putting on weight and then dieting, rolling back the frontiers of the nanny state is much more difficult than thoughtlessly expanding them. Let’s hope we don’t have to wait too long before someone informs the public health bureaucrats.