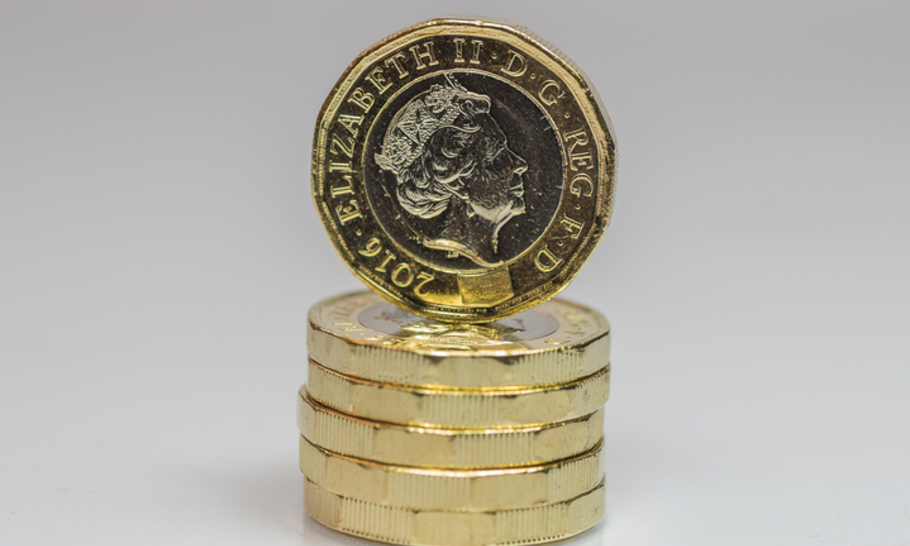 Cinemas may still be closed but that did not stop the release last week of “Sunak the Smooth II”, the sequel. The Chancellor delivered his Budget on Wednesday following the release of a slickly produced video posted on social media charting the course he has pursued since his appointment to the role in February last year. That, along with the “Instagramable” pre-budget photos of him in a Stanford University sweatshirt, his alma mater, depicted a man who appears comfortable in his own skin.

An adept communicator, he delivered his Budget with humility, empathy and a sprinkling of rhetorical flair quoting the words of Tennyson, “That which we are we are”, an acknowledgement of how the country has pulled together during the crisis. It had a hint of Tony Blair about it. It also underlined the defining characteristic that we have come to expect of him — competence. The public appears to agree. Following the Budget announcement, the Conservatives on 45 per cent have opened up a 13 per cent poll lead over Labour and the Chancellor is the most popular politician in the country. The Tory MPs that lauded him at the 1992 Committee disguised their jealousy well.

But the honeymoon will not last forever and nor will the poll lead. The test for the former Winchester head boy, who glided through two of the best seats of learning in the world, followed by a successful city career, is how he deals with setbacks, and more importantly, with being disliked.

The fallout over the proposed one per cent pay increase for NHS workers will provide an early indication. In a government that has become synonymous with U-turns, a reversal of policy on this issue will be seen as a sign of weakness. But while the Chancellor should be wary of giving ground on this matter at this point in time, he should take the opportunity to consider a much broader and deeper question. Should there be a new social contract in the post-pandemic age and if so, what should it look like?

While the £65 billion of government support, in addition to the £280 billion that has already been spent, to finance an extension of the furlough scheme and Universal Credit until the end of September is welcome, it is a short-term fix to allow people to put bread on the table. It also highlights that the cross party consensus on big public spending continues, at least for now. As one Tory MP put it to me: “Some people are born Keynesian, Sunak has had Keynesianism thrust upon him.”

However, the Chancellor is at heart a low-tax fiscal conservative. As he has rightly pointed out, a one per cent increase in interest rates would mean an additional £25 billion per year to service the UK’s debt mountain, in excess of £2 trillion. A post-pandemic inflationary boom could increase the chances of a rate rise and that rightly worries him.

But the crisis provides a much bigger opportunity for reflection about the kind of society we wish to build going forward, just as the Beveridge Report in 1942 laid the foundation for the establishment of the welfare state as we emerged from the scourge of war. The Chancellor is facing an open goal confronted with an intellectually moribund and internally divided Labour opposition.

The core of this new “social contract” should be equity not equality. The basis of the capitalist system is built upon the notion that individuals within it have capital, be it intellectual or in the form of assets. But this pandemic has exacerbated the trends in inequality that were already stark before the crisis took hold, with the spoils disproportionately accruing to those at the apex of the wealth pyramid.

The demand by unions for a 12.5 per cent pay rise for hospital workers is unrealistic at present, given the £355 billion level of public borrowing in this financial year and which the Office for Budget Responsibility forecasts will remain above £200 billion next year and still be over £100 billion beyond that. But the question of what constitutes a decent wage for those who have put themselves in harm’s way should not be kicked into the long grass in perpetuity. Mr Sunak has shown a willingness to begin facing up to the reality of tax rises. Given the veto on increases to income tax, VAT and national insurance imposed by his boss, the Chancellor has opted to increase the corporation tax rate from 19 per cent at present to 25 per cent in 2023.  While those on the right whinge about the rise and point out that it is the first such increase since 1974, it is still lower than the 26 per cent corporation tax rate in 2011.

His decision to freeze income tax thresholds, which means an increased tax burden for 2.3 million people, optically sidesteps any increase in the headline rate of income tax. But a potential increase in tax for the wealthiest in society is the big question that he will have to consider over the medium term. Clearly his immediate priority is to avoid killing off any nascent recovery as we emerge from the pandemic, but if the public desire decent services that costs money. It is easy to clap for carers on a Thursday evening, much harder to pay them a decent wage.

But if Sunak is wilIling to make equity his raison d’etre, it could enable the Tories to remain in power for a generation. In 1998, Peter Mandelson as part of the rebranding of his party as “New Labour” which secured it an election victory the year before, stated that he was “intensely relaxed about people getting filthy rich as long as they pay their taxes”. Similarly, if the Chancellor can crack the equity conundrum, he can cement the Red Wall northern seats for the Tories in a way that the relocation of some Treasury mandarins to Darlington or the establishment of a National Infrastructure Bank in Leeds cannot.

The Chancellor has for now managed to pull off a delicate balancing act. Whether he has the courage to reset the capitalist orthodoxy for a post-coronavirus era remains to be seen.