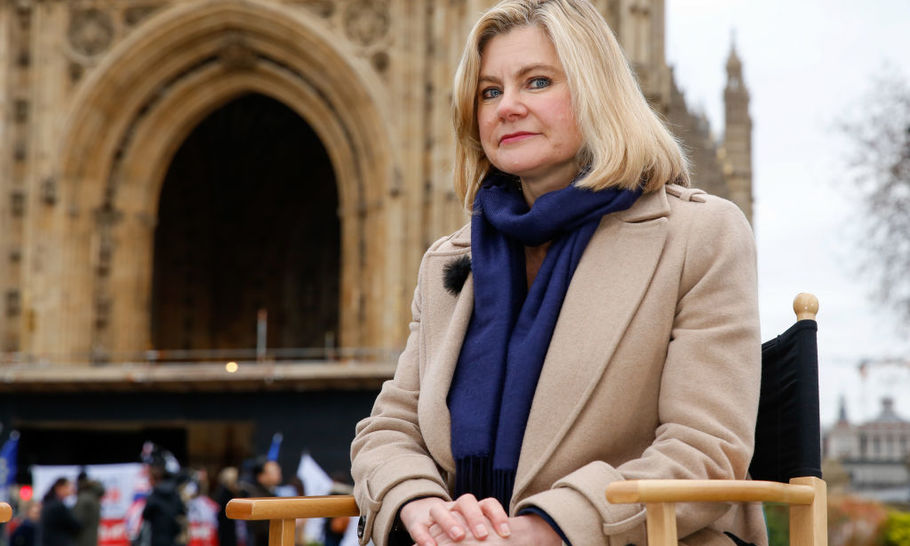 Forget the predictable hyperbole, the coup vocabulary, the comparisons with 1642, the lists of previous prorogations, the calls by David Lammy to descend into the street and march on Parliament. In the end the only aspect of Boris Johnson’s remarkable announcement that matters are the numbers.

Does he have a majority? How many members of the Cabinet were consulted and, indeed, did the Cabinet meet between Johnson’s return from the G7 summit and today’s extraordinary brushing to one side of the Britain’s parliamentary democracy?

Already Justine Greening, the level-headed Rotherham-born and -schooled former Education Secretary has said that what the Prime Minister is proposing is unacceptable. She represents Putney, a swing Waitrose seat, middle class to the point of parody. How many of the Tory MPs with majorities of under 2,000 can be at ease as their leader throws centuries of parliamentary constitutionalism under the bus?

The neatly nicknamed Gaukeward squad, the Rory Stewarts, the Philip Hammonds, and other ex-ministers from the Theresa May governments now have a cause and a case to make.

They, not Jeremy Corbyn, will be in the driving seat. Perhaps Kate Hoey will back this Faragiste Prime Minister, but will Frank Field, who is no fan of Europe but is a serious parliamentarian?

How many others of Labour’s pro-Brexit MPs will want to go all the way to back a Prime Minister who has no mandate, will not submit his policy to the people in an election, and seems to be treating Parliament asTrotskyists, Stalinists and Islamists treat the annual conference of the National Union of Students? The House of Commons is not Boris Johnson’s private ideological playground.

Keep counting and the numbers for Johnson do not add up — rather like the famous £350 million a week for the NHS or the imminent arrival of 79 million Turks. A quick look at the figures and one wonders if the Prime Minister, never a man for detail, has been gulled into this adventure by men, or a man, who have never faced the voters and never run an election campaign, which is not the same as a single issue plebiscite. Step forward, Dominic Cummings.

Wisely, Jeremy Corbyn was not on the platform yesterday of opposition leaders calling for Parliament to have a say. Like Johnson, Corbyn is not much loved, indeed loathed by many. Like Johnson he does not represent all his party, but now all he has to do is be statesmanlike, mouth mournful reproaches about democracy, and leave politics and number counting to Nicola Sturgeon and Jo Swinson.

Both the SNP and the Lib Dems have had an early Christmas with Johnson’s announcement. Forget about Lib Dem behaviour in coalition or the incompetent governance of Scotland — now these two parties will speak for democracy in Scotland and England and Wales and scoop up votes.

The final count has to be of the deep state — the senior civil service, the ambassadors who will be stunned at today’s news and shake their head as their country looks like a third world golpista state, the army officers, the big businesses and bank, and the custodians of the monarchy.

Has Johnson done his sums and are enough of Britain’s deciders going to be on his side in this very unBritish Coup? Nothing else matters.