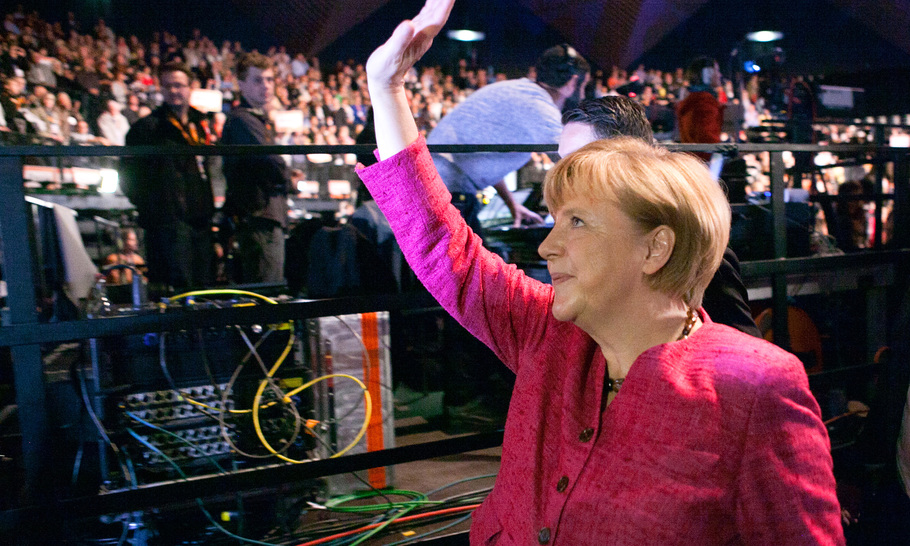 Thank you for your letter to the British people in The Times today. We welcome your assurance that you respect our choice and that the goodwill which has long existed between our peoples will be unaffected by Brexit. It is good to hear that you would welcome us back in case we should change our minds, although you don’t specify whether it would be on the same terms as at present.

Firstly let us reassure you that after Brexit you can still enjoy our pubs, import our TV comedy, and thrill to the experience of driving on the left, if that’s what you like most about Britain. We aren’t going anywhere.

You are right to point out that without Britain, Europe would not be free or prosperous today. It might indeed still be living under a dictatorship, about which we do not need to remind you, and to defeat which Britain sacrificed so much. We are glad that you have not forgotten that sacrifice, but we doubt whether the growing number of your compatriots on the extremes of Left and Right share your gratitude; their names are absent from the 31 names at the end of your letter, as is that of your Chancellor.

It’s true that after the war the British did not give up on Germany, but our contribution went far beyond “welcoming Germany back as a sovereign nation”. We saved millions of Germans from starvation at a time when Britain itself was still suffering severe privation. We helped you to rebuild your industry, your democracy and your liberty. We helped to protect these achievements throughout the Cold War until your country could be peacefully reunified. And after you finally allowed us to join the EU, we tried to reform its institutions too: the single market, for instance, was a British idea.

But you seem to be blind to the reason why a majority of us reluctantly voted to leave the EU. Your leaders have always been determined to build a federal Europe, on the model of your own Federal Republic. We British were prepared to sacrifice our prosperity, our Empire and our lives to defeat Nazism, but we have never been willing to sacrifice our sovereignty to create a United States of Europe. Our histories are very different and we respect the political differences that have resulted. You seem unaware of the hurt and anger felt by many Britons that the only deal you and your EU partners are offering us is so one-sided and even infringes the sovereignty that we cherish.

Because your letter ignores these and other divisions that have emerged over the years, it reads to us more like a gesture than a genuine attempt to bridge that divide. The British culture which you say you will miss is not going anywhere. We hope the hundreds of thousands of Germans who live and work here will stay and the millions who visit every year will continue to come here. We hope you will continue to trade with us freely, especially as we buy so many of your exports, because this is obviously in the interest of both our peoples and the rest of Europe.

But the EU has not offered us a free trade agreement. If your Chancellor had given us the reassurances we need, and for which our Prime Minister has pleaded, our debates would have been less divisive and we could have reached a fair compromise. Such reassurances have not been forthcoming from Mrs Merkel. Everyone knows that Berlin carries great weight in Brussels. So your Chancellor’s silence speaks louder than your words of friendship.

You say that you will “miss Britain as part of the European Union, especially in these troubled times”. You will certainly miss our budget contribution and our support on many issues where we agree. We will continue our contribution to the security and defence of Europe, despite your unnecessary dependence on Russian energy, which so alarms your neighbours to the East. But will you miss our resistance to your project of European integration, which you and President Macron are now accelerating, regardless of the concerns of your partners? Will you recognise the risks of mass migration and free movement, which played a part in Brexit and are provoking a backlash across the EU?

We believe that Britain and Germany have more in common than any other major European nations. We do not need to let our present political divergence damage our warm and mutually beneficial relationship. But we must be frank, as friends, about our disappointment. We expected a more amicable departure from the EU than has proved to be possible. We feel pressurised and, yes, bullied. So we call on you to reopen negotiations on the Withdrawal Agreement in a spirit of compromise rather than punishment. There is a deal to be done, but you need to meet us halfway. For the sake of our present and future friendship, please ask your Chancellor to pick up the phone to our Prime Minister. This is the moment for a gesture that is not merely grand but genuine.