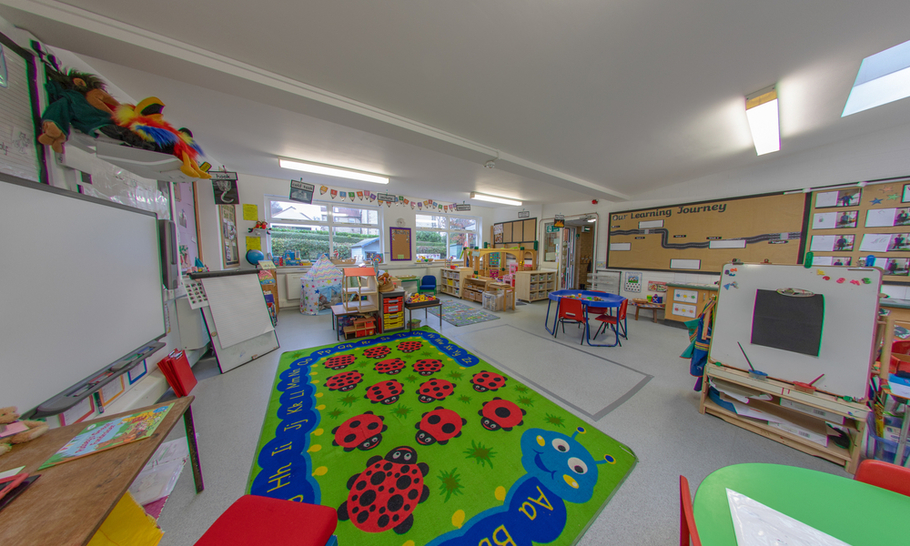 In a recent piece for TheArticle, I talked about different ways in which the government could bring about more “levelling-up” in the UK. Can there be anything more important than education?

In recent days, there has been a very heartening development. I am a trustee of Shine, the educational charity (Support and Help in Education — and through its twenty year history, it has focused on trying to help boost educational opportunities for the disadvantaged. Its early years were focused on London and the South East, due to the location of our staff and trustees, so we could evaluate and monitor projects. And to be consistent with our philosophy of monitoring and evaluation, we have stuck to these principles.

A few years ago, Shine relocated to Leeds to be at the heart of the so-called Northern Powerhouse, and to shift our focus towards educational disadvantage in the north. During much of the previous era of Shine’s existence, coincidentally, the attainment of disadvantaged children in London and the South East broadly improved, opening up a gap with the rest of the country, especially the North. We thought we needed to redirect our efforts.

In my view as an economist, among all the important ingredients to boost productivity, education is perhaps the single most important, and is crucial to the challenges that the UK faces. While some young people have probably managed to cope with home-based learning during the Covid-19 lockdown, perhaps a few might have excelled. But it is pretty clear that the most disadvantaged have not. And as in other areas of society, this crisis is exposing, and perhaps adding to the challenges of those who are most disadvantaged.

In this context, it is welcome that the government announced a £1bn package to support additional tuition for those who need it most. Along with the driving forces behind these initiatives, such as the MP Robert Halfon, and my colleagues at the Northern Powerhouse Partnership, I believe that the government needs to go further.

Support for the early years is crucial, given the overwhelming body of evidence showing that those who fall behind at the start typically never catch up. This is a specific area on which Shine focuses.

When talking about educational outcomes in the North, there is often a too simplistic broad brush approach. The situation is much more nuanced. There is no single picture that captures all attainment levels. There are numbers that can be used, but there is considerable volatility around these averages measurements across the North. To highlight just two, the averages show that, pre-Covid, the North wasn’t too far behind at the primary school level, but that the gap widened notably through secondary years. Evidence suggests the transition period from primary to secondary is perhaps responsible.

Secondly, the North East — despite considerable variations — has performed slightly better in primary, but it falls even further behind by the end of secondary, relative to other regions of the North.

So, interventions that focus on both specific challenges such as early years, transition, as well as specific local issues are very important. One initiative that the Department of Education embarked on was to establish Opportunity Areas, which were offered specific help. Blackpool was one of the first. Bradford and Oldham are amongst others.  It would seem obvious to me, and the staff of the Northern Powerhouse Partnership, as well as those at Shine, under the leadership of our CEO, Fiona Spellman, that we need more of these. We also need them to be more targeted.

Which brings me to the wonderful development of the past few days, and a schoolboy called Joshua Hoyle, a year 10 student at Shelley College in West Yorkshire. A few days ago, having decided just how fortunate he was to be able to carry on his schooling at home, he decided that he wanted to do something to highlight the needs of others who are less fortunate. He wanted to raise £200 for Shine, by walking from his house to his school gates and back, every day, until the end of term time on July 17th.

For each of the 32 days, he will carry an additional book in his backpack, take a photo outside the school and come home. As of noon last Friday, he has raised over £4,300. So, for those of you that share the view that educational opportunity is vital not only to everyone individually, but also to the country’s future, please contribute to Joshua’s appeal if you can and follow his morning walks. It is a chance for you to contribute directly, to the national effort to “level-up” Britain.