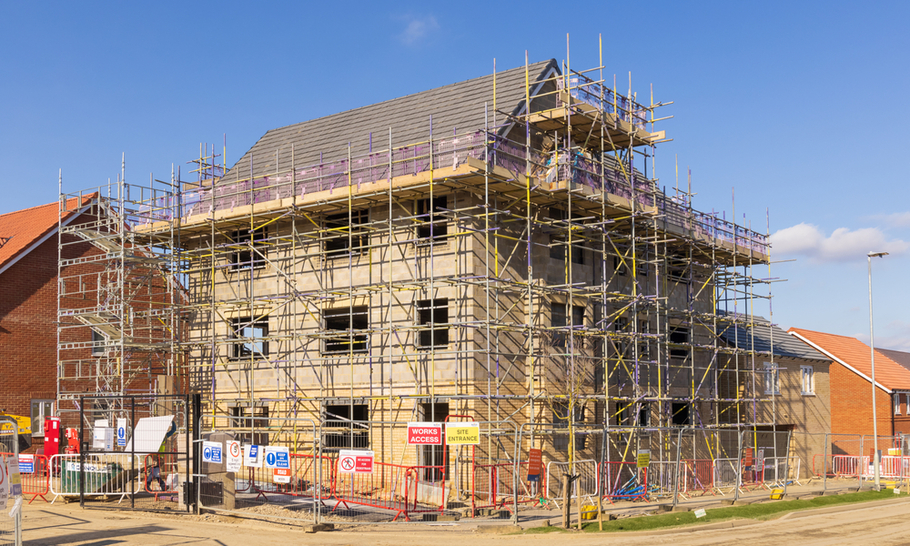 We live in a small rural community. Some years ago we applied for planning permission to convert one of our barns to a 3-bedroom house. We needed to house four young relatives who suddenly found themselves in need of home and hearth.

The plans eventually went through. This story has a happy ending. But the path to planning approval was painful and divisive.

A tiny handful of neighbours objected. None had bothered to talk to us. Or come to see our plans for themselves. In the manner of these things in small communities, tight-lipped rivalries, whispered animosity, perhaps envy rather than facts, drove events.

Friends and neighbours became adversaries. The parish council, fearful of upsetting this faction or that bigwig, sat on the fence. The loudest voices nearly prevailed. It was a bruising experience which, for a while, blighted our lives and did little for the spirit of community.

The planning process is cumbersome, sometimes petty, occasionally batty. But it has the virtue of being largely dispassionate and, by and large, neutral. Everyone deals with the same functionary and the same red tape. It could do better but it’s a devil you know.

Under new proposals as part of its Levelling Up and Regeneration policy, outlined in the Queen’s speech, the Government is proposing to add a new layer to this process: a popularity contest, a kind of reality TV show called “Britain’s Got Loft Extensions”.

Planning approval would still be needed, but for small building projects in some areas neighbours would vote in a “residents’ referendum” to decide if your loft extension or barn conversion could go forward for planning permission by the local authority.

The Government says it wants to reduce red tape, make things go faster and ease the housing shortage. But this isn’t the way to do it. On the contrary: it’s a recipe for bad blood and thousands of little bonfires of local rivalry.

It is also barely thought through. Who would organise these local street votes? Who would pay for it? Would “campaigning” be allowed? If so, how would you keep these campaigns clean and free of fraud? Would they be legally binding and/or open to challenge?

The Tories were forced to retreat on their plans to boost housing by loosening planning laws. The shires rebelled, as we saw in the Chesham and Amersham by-election. Legacy Conservatives hoisted a pennant with the message Not In My Back Yard, Boris. This policy appears to be an attempt to make amends.

You may say this is making a mountain out of a molehill. But it’s part of a grab bag of ideas thrown out by a desperate government that persists in believing in populism as the answer to its prayers. The refugees to Rwanda for cash scheme falls into the same category. Shredding the Northern Ireland Protocol is another.

The absence of consistency, an eye for detail and the rigour needed to make sure that ideas will fly is another hallmark of this Government. If it fits into a soundbite go for it. We can always U-turn.

The Government is in trouble. It desperately needs a new theme to rescue it from the likelihood of a pasting at the next general election. The Tories are in retreat in Scotland, Wales, the south of England and the big cities.

Voters feel disenfranchised. Culturally and politically, the United Kingdom has never felt less united. It is becoming a patchwork nation. Secessionism, whether from the Union or just from London, is a gathering force. People want the power to shape their own lives and their communities.

Some new glue is needed to stitch it back together. This would apply equally to a Labour or a coalition government. Localism or another layer of devolution could well be it. If it were sincere and if it worked. But sincerity is not Boris Johnson’s strong suit.

The idea of giving local communities more say in planning decisions is sound. The rise of local mayors is proof that devolution, delegation, placing your trust in citizens to do the right thing, responding to local needs, really works.

Not everybody wants it, of course, and not everybody would make a fist of it. Democracy is fragile. It can only flourish if citizens trust each other and trust is in desperately short supply. The ubiquity of social media, red in tooth and claw, has accelerated a trend that divides us.

All the more reason for those who govern us and who owe us a duty of care to think carefully before making policy that divides us even further.