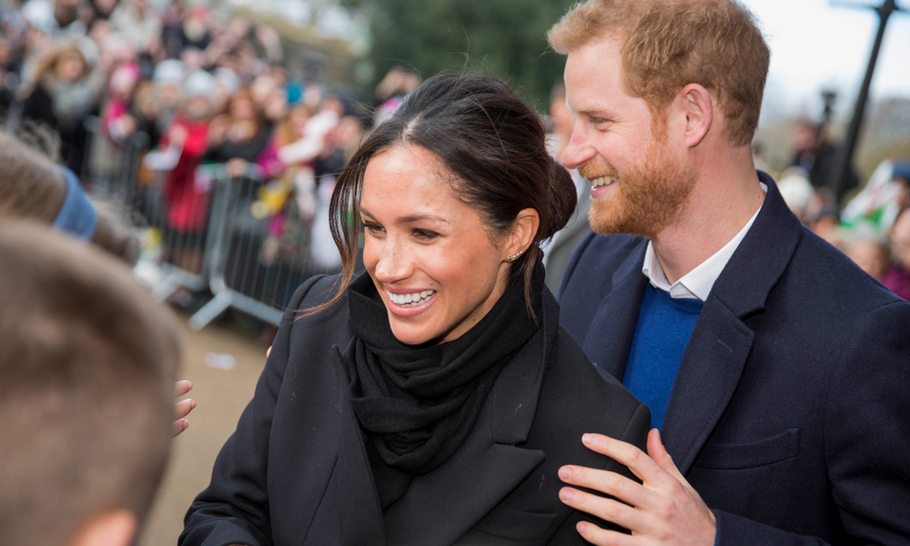 Harry and Meghan, the Duke and Duchess of Sussex, will be stepping back from their duties as senior members of the Royal Family. While some pertinent details of this “transition period” still have to be privately discussed and publicly announced, one thing that has been revealed is they will spend time in both Canada and the UK.

Why Canada, you may ask?

Meghan, the American-born actress, lived in Toronto for the better part of six years during the filming of the US cable show “Suits”. She ultimately adopted Canada — my country — as a second home of sorts, and maintains friendships with Canadian socialites such as Ben Mulroney (the son of Canada’s 18th prime minister, Brian Mulroney) and his wife Jessica. Their children were page boys and a flower girl at Harry and Meghan’s wedding.

Meghan’s first official appearance with Harry was also in Toronto during the opening ceremony of the 2017 Invictus Games. They’ve since travelled to different Canadian cities and provinces, and their Christmas vacation was spent here on Vancouver Island.

Canadians, by and large, have a favourable opinion of the Sussexes moving to Toronto, Vancouver or another Canadian city. It’s also probably fair to say that public opinion about the monarchy in Canada, which isn’t wildly popular or wildly condemned, would probably see a significant spike in interest. A recent Postmedia poll conducted by Dart and Maru/Blue Voice Canada found that over 60 per cent of respondents would like to see Harry become the nation’s Governor General.

It’s unlikely this would happen, but there’s nothing in the Canadian Constitution to prevent Prime Minister Justin Trudeau from making such a recommendation in a few years’ time. (The current Governor General, Julie Payette, is entering the third year of her five-year term as the federal viceregal representative.) It would also be difficult to believe Queen Elizabeth II wouldn’t rubber-stamp it, irrespective of the public and media frenzy surrounding Megexit.

Of interest, Carleton University Professor Philippe Lagasse suggested back in 2017 that “according to the federal government’s interpretation of royal succession in Canada, we could arguably make Harry the King of Canada with a simple parliamentary statute.”

How so? Lagasse noted Canada’s executive authority is “vested in the Queen,” but there’s no direct reference to who this Queen (or King) must be. An amendment to Section 44 of the Constitution would clarify who actually gets to sit on this throne. It requires nothing more than a straightforward parliamentary vote, which is something a majority government could easily pass in the House of Commons.

As it happens, Trudeau went from a majority to minority government in last year’s federal election. The chances of Harry becoming King of Canada are therefore even slimmer than Harry becoming Governor General.

Would Canadians even support something like this? I strongly doubt it.

All that being said, Harry and Meghan seemingly want to establish a more private and independent life for themselves and their son, Archie, in Canada. Assuming any sort of a public role would run counter to this theory. But if they expect to live a Canadian life that’s incognito, they should reconsider their options in a hurry.

It’s true that our press and public tend to leave celebrities alone. However, the international press and paparazzi will follow Harry and Meghan, photograph them and hound them in this country. There’s little that Trudeau, or any other Canadian politician, could do to stop it.

There will also be many Canadians (like me) who are thoroughly displeased with Harry and Meghan’s actions. They’ve badly mistreated the Queen, who is widely respected in Canada for her strong leadership and sense of honour and duty, because they couldn’t achieve certain modifications to the structure of the Royal Family.

As well, Canadian taxpayers aren’t interested in paying for anything related to Harry and Meghan’s move, including their security. An Angus Reid Institute poll conducted on January 15 noted that 73 per cent of respondents said “no thank you” to this prospect.

Alas, Canada, as a commonwealth country, may choose (or feel obligated) to take care of this. Security for the Sussexes could cost anywhere between CDN$1.7 million to as high as CDN$10 million per year, depending on where they live and how many residences they maintain. The Evening Standard and Daily Mail both recently claimed Canadian Prime Minister Justin Trudeau would be willing to pay for some of their security costs, but Finance Minister Bill Morneau told the CBC that no official decision had been made.

It remains to be seen what happens when Harry and Meghan formally move to the Great White North. The potential use of taxpayer dollars for security and other measures could cause some of those favourable impressions to sour during their short-term or long-term Canadian adventure.