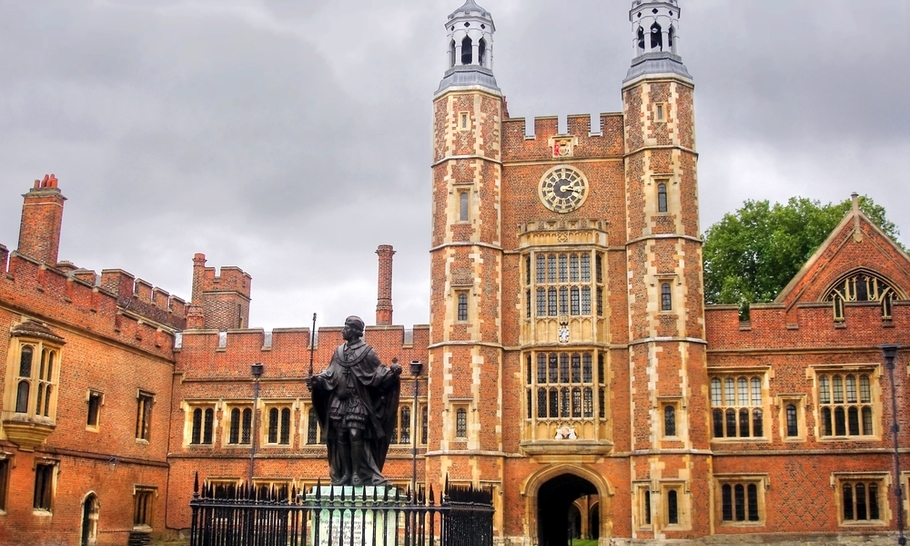 Jeremy Corbyn’s announcement at the Labour Party conference, about plans to shut down all private schools, sell them off and put the money into the state system has created the debate he probably wanted. As Daniel Johnson pointed out, it places himself as a class warrior taking on a bastion of upper-class privilege. Olivia Utley also laid out the reasons why such a policy would have a disastrous effect on the state school system.

However, the private school system is not without its faults – and it needs reform if it is to fend off attacks from politicians such as Corbyn.

Over the last 25 years, the cost of educating a child in a private school has gone up by 550 per cent (consumer prices have inflated by around 200 per cent over the same period). If you investigate the specifics, this inflation is not purely driven by middle class parents unhappy with the state school system sending their children to fee-paying day schools. A large portion is due to an influx of pupils from across the world wanting a traditional public-school education. Many call this, the ‘Harry Potter effect’: the idea that the highly successful films and books of JK Rowling are the perfect international promotional vehicle for a British boarding school education.

Whether this ‘Harry Potter effect’ is imagined or reality the image of public schools as bastions of bullying, buggery and Latin are firmly consigned to the dust bin. The system is progressively becoming a way of exporting world-leading education to a global power elite. The implications for British ‘soft power’ are clear, with the UK pumping out Anglophile leaders of countries and corporations around the world.

There are 68,453 pupils in this country in senior boarding schools – this population hasn’t had any significant change for 20 years or more. What has changed is its international make up: 17,378 pupils last year had non-UK parents living outside the country. In basic terms, that’s 25 per cent (and rapidly rising) of all pupils educated in senior boarding schools coming from outside this country. The British public-school system could fast become geared only for the education of a global power elite.

With numbers of places to top boarding schools stagnant, the global influx of pupils has pushed fees through the roof. The cost of educating a child in a senior boarding school in 1991 was around £6,000 a year; it now stands at just over £36,000. This has meant local fee-paying day schools have been able to push their prices up accordingly. There is also evidence this fee inflation has been deliberate. In September 2005, fifty prominent independent schools were found guilty of operating a fee-fixing cartel by the Office of Fair Trading. The OFT found that the schools had exchanged details of their planned fee increases over three academic years in breach of the Competition Act.

Considering all this, you could start to have some sympathy with Corbyn’s plans for private schools. A compromise might be for fee-paying schools to become private corporations, run for profit and designed for the international market. This would stop all fee-paying schools enjoying the charitable status they enjoy and the tax breaks this entails. Such a system might be good for the leading public schools. They could be run for profit and export internationally, but, this would all but kill off the fee-paying day schools where the bulk of pupils are found and create huge implications for the state sector.

Fee-paying schools need a modern interpretation of the charitable ideals many were founded upon. Harrow school now has branches in Bangkok, Hong Kong, Beijing and Singapore. I recently sat with a headmaster of a top public school who is planning to internationally expand his school in a similar way, but pump the profits into free and assisted places for British pupils. His ambition was for 50 per cent of his pupils in the UK school to be on assisted places – pupils whose parents could never think about being able to afford the fees of such a school. He saw the future of this top public school interacting more, not closing off, with the UK and the state. The headmaster was reinterpreting the historic foundations of the school by exporting and taking advantage of the profit this brand of education can create.

With Michael Gove’s educational plans starting to bear fruit there should be opportunities for fee-paying schools to start interacting with the state sector far more. The government should start to open up the private sector to push standards and increase access to a wider range of talent from all backgrounds. At the same time, the private sector must start investigating ways of taking its brand of charitable, not fee-paying, education into the state sector. Faith schools have always done this.

It is easy for politicians to beat the private education system and for fee-paying schools to act as victims. It would be far more revolutionary for both sectors to interact and push all childrens’ talents – no matter their background.