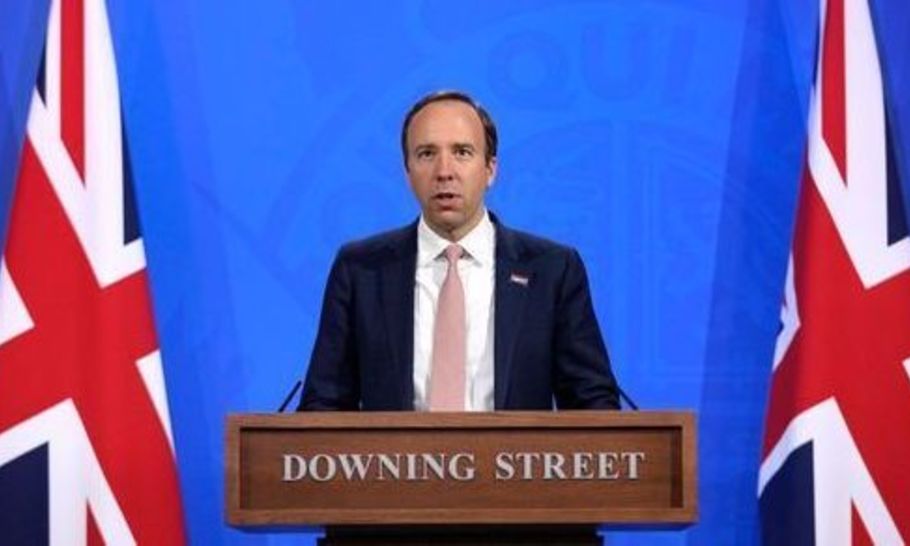 In the media blame game that has inevitably followed the barrage of accusations levelled by Dominic Cummings, the focus has shifted from the Prime Minister to the Health Secretary. This is happening for various reasons, but the most important of them is probably that the public can readily grasp the gravamen of the charge sheet. Matt Hancock stands accused of lying to his colleagues, to Parliament and to the nation, most particularly about the treatment of residents in care homes. How much do we know about the truth of what happened there?

To date, a grand total of 36,275 people have died of Covid in care homes. This is indeed a shocking statistic. The most damaging allegation against Hancock has been that during the first wave of the pandemic he ordered hospitals to “decant” patients to these homes, bringing Covid with them. What has made relatives who lost beloved residents to the coronavirus so angry is that the Health Secretary repeatedly promised to “throw a protective shield around care homes”. Many people feel that he misled them.

Yet the evidence suggests that the virus only rarely spread through care homes via hospital patients. According to research by Public Health England,  just 286 deaths were “seeded” in this way. Far more important was the impact of care workers, many of whom were moved by their agencies from one home to another. Until a robust testing regime was put in place, infected but asymptomatic carers were unwittingly spreading Covid through their workplaces. This is the real scandal and it has been known at least since last July, when Professor Chris Whitty admitted the facts to the media.

Why, then, have journalists obsessively focused on the hospital-seeded Covid story? Because it is much easier to pin the blame on Hancock. His priority last spring was to “save the NHS”. To this end, he cleared the wards of elderly patients who could be cared for in residential homes to make way for the avalanche of Covid cases. As part of the same policy, the NHS commandeered all available supplies of PPE, leaving care homes denuded.

Hancock can legitimately be accused of treating these homes as the Cinderella of the health system. He behaved as the minister for the NHS, rather than taking a more holistic view of public health. But his task was to stop the NHS being “overwhelmed” — and in that he succeeded.

In the early days of the pandemic, little was known about its transmission. The dangers posed by asymptomatic carers were not identified until months into the pandemic. And testing capacity was only gradually built up to the point where, as Hancock boasted, 100,000 tests could be carried out daily. Care homes were treated as a lower priority for testing and PPE than hospitals because their residents were in most cases less seriously ill. Tough choices had to be made and this was one of them. Can Hancock fairly be blamed for that?

This account is not complete and does not by any means exonerate the Health Secretary. He does appear to have made claims, in particular about the extent of testing of hospital patients before their discharge to care homes, that later proved to be untrue. But these allegations by Cummings relate only to things said behind closed doors to ministers and officials. Unless Hancock can be shown to have knowingly lied to Parliament or at the coronavirus press conferences, he is not obliged to resign.

One allegation by Cummings is highly specific: that Sir Mark Sedwill, the then Cabinet Secretary, told him: “I have lost confidence in the Secretary of State’s honesty in these meetings.” Sir Mark allegedly informed the Prime Minister that Hancock’s dishonesty was causing the Cabinet system to break down. No doubt Lord Sedwill, as he now is, will be grilled by MPs in due course and asked about the veracity of Cummings’ account. If they took place, however, these were private conversations and Sedwill is under no obligation to disclose what was said.

In any case, Hancock is off the hook for now. His appearance in the Commons yesterday was confident and he received vocal support from Tory MPs. Sensing that his opposite number was not on the ropes, Jonathan Ashworth, the Shadow Health Secretary, did not go for the knockout punch. The Downing Street press conference was tougher for Hancock, but the media missed their target. On BBC Question Time last night, the Transport Secretary Grant Shapps defended his colleague and Emily Thornberry, for Labour, was notably lacking in her usual aggression. Evidently the Opposition has decided that there is no mileage in joining in the bust up between Boris Johnson and his former guru. A YouGov poll for the Times suggests that the public is fairly evenly split between those who believe Cummings and those who don’t, with four out of ten saying they didn’t know. It is a similar story on Hancock: 36 per cent think he should resign, 31 disagree, and the rest do not know — or, most likely, care. The fate of the Health Secretary is not uppermost in the minds of a country that desperately wants to return to normal but is not in the mood for recriminations — yet.

In the Commons, Hancock even went on the offensive against Cummings, who was forced out of Downing Street last November: “The operation and functioning of Government has [sic] got easier this last six months. I think all the public can see that.” The Health Secretary may have made mistakes, but he has also been energetic and empathetic. Above all, he is elected. Given the choice between a politician and an unelected eminence grise, most people may prefer to trust the one who is accountable to them. They may also agree with Kate Clanchy, the Scottish poet who told the Question Time audience that she had more important concerns than who said what to whom among a group of men in Downing Street.

Amid all the sound and fury over Cummings, Johnson and Hancock, an unseen tragedy in care homes has not yet figured in the debate. It is that a huge number of people died there, not directly of Covid, but because they were cut off from visitors. According to analysis by the Nuffield Trust, in the first two months of the pandemic alone there were 35,067 excess deaths in care homes — almost as many as the total of all deaths from Covid in 14 months. (We don’t yet have a comparable statistic for excess deaths over the whole pandemic.) Many of these deaths were evidently caused by the trauma of residents losing their precious, life-sustaining human contact with family and friends. The lessons that need to be learned from this invisible, silent and perhaps avoidable tragedy are no less important than those of Covid itself. We do not need to wait until the public inquiry convenes next year to investigate the impact of isolation on the elderly and vulnerable.

Every day, Matt Hancock gets up in the morning and, he says, asks himself: “What must I do to protect life?” Next time he does so, he should think about those millions of people who were cut off from contact and the untold thousands of them who lost the will to live. Could more have been done for them? And when the Health Secretary has some answers, he had better be “straight” with the country — as he claims to have been “in public and private throughout”.