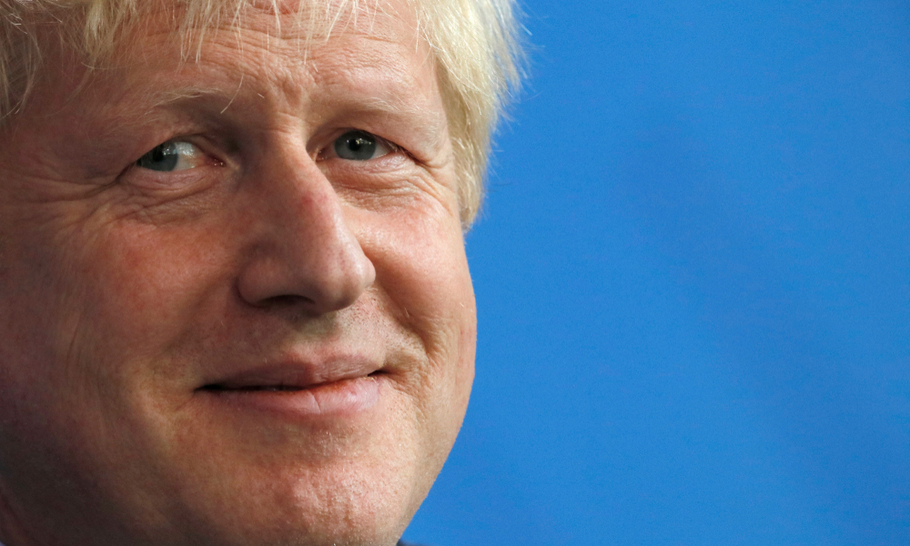 Forget the moralising “woke” dramas on the BBC — never mind the blockbusters on Netflix, Amazon Prime and Sky. The best entertainment in town is Prime Minister’s Questions, beamed straight into your home from the hallowed House of Commons every Wednesday afternoon.

I first became addicted to PMQs during David Cameron’s tenure as PM. Although I didn’t rate him as one of our finer political leaders — not Conservative enough, in my view — you really couldn’t help but admire his weekly performance. Sharp, witty, funny, Cameron was never lost for a decisive comeback when tossed some barbed, but generally rather desperate, question from the Opposition. He was a real star of the Chamber.

I lost interest in those weekly political proceedings while Theresa May was PM. Lacking charisma, May wasn’t very interesting to watch. In fact her performance was what a theatre critic might have described as “lacklustre”. And then there was the irritating schoolmarm voice.

But now. Oh boy. Boris Johnson has taken to the dispatch box like a beagle to a rabbit hunt. He is full of energy and enthusiasm, occasionally so eager to get his words out that they tumble into each other. And the confident smile is of a PM propelled into power on a huge landslide.

I find it striking that, while in earlier times an MP who stood up to table a question in a broad northern accent would invariably be on the Labour benches, nowadays it’s more likely to be a Tory. Curiously — perhaps to differentiate themselves from fellow northerners in the Tory camp — I’ve noticed that a number of female Labour MPs have taken to wearing red dresses or jackets.

Who would deny that this is theatre of the highest order?

In replying to questions from the other side of the House, Boris’s greatest weapons are his quick wit and his humour. Needless to say, in Jeremy Corbyn he has the perfect foil. I’ve heard about a “dead man walking”, but the Labour leader is surely a dead man talking. Following his ignominious defeat at the last general election — a comprehensive rejection by the country of both his leadership and his manifesto — he is so bereft of anything like a convincing line of attack that as soon as he stands up to speak it’s almost impossible not to snigger. Corbyn looks and sounds very morose in the Chamber these days, and who could blame him?

But let’s not forget Boris’s other foil-in-chief, Ian Blackford, the Westminster leader of the SNP. He has only one note to play on his bagpipe, the perpetual bleat for a second referendum on Scottish independence. No matter how often the PM reminds him that they already lost their much-vaunted “once in a generation” referendum in 2014, so there is no need for a second one now, Blackford won’t let it go.

“Concentrate on your day-job,” the PM advises him in no uncertain terms, “and do more for the people of Scotland”. Must he point out once again that his part of the UK is doing most poorly in, for example, the field of education, and yet the Scottish Parliament hasn’t discussed the issue for the past two years? The children of Scotland deserve better!

In one PMQs last month, after another predictable whinge by Blackford for Indie Ref 2, Boris reminded him of the many billions of pounds the UK government invests in Scottish industry and infrastructure every year. “We support manufacturing in Scotland,” he declared. Then he pointed an accusing finger at Blackford and his fellow SNPs: “They support nothing but manufacturing grievances, and they know it!”

I frequently find myself clapping and cheering at his bon mots. Boris has a way with words, all right. After all, he is a journalist. And that brings me to the other reason why I so enjoy watching his weekly performance at the dispatch box. It’s so nice to see a member of my own breed out-shine and out-fox the politicos. Churchill was a journalist too, wasn’t he?