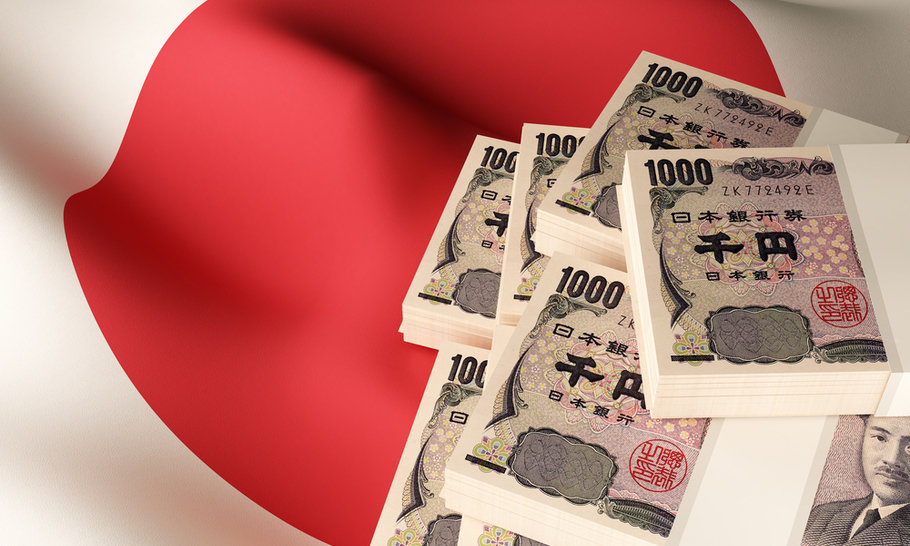 The bookies favourite to be the UK’s next Prime Minister, Liz Truss, has gone on record saying that, in her opinion, the Government’s economic approach for the last 20 years has not worked: it has failed to deliver growth. She has signalled that she wants to tighten ministerial scrutiny of the Bank of England. Ms Truss has also suggested that she considers the Bank of Japan’s approach to tackling inflation to be superior. This raises several questions, including: what is the BoJ’s approach to inflation and how successful has it been?

While annual inflation in Britain hit 9.4% last month, it was just 2.4% in Japan. On the surface it appears as if the BoJ has done a better job than the BoE in keeping the lid on price rises. But that is not the BoJ’s issue — quite the opposite, in fact. For years, the BoJ has been trying to manage inflation higher, not lower.

From 1945 to the end of the Cold War, Japan’s economy boomed. Overseen by the all-powerful Ministry of Economy, Trade and Industry, by the end of the 1980s, a mercantilist economic policy had Japan Inc. poised to take over the world. In 1989, in a highly symbolic move, Mitsubishi Estate acquired New York’s Rockefeller Centre. Then, to use a technical term, it all went pear-shaped, and boom turned to bust.

Land prices had soared – older readers will recall the oft-told anecdote that the acreage beneath the Emperor’s Palace in Tokyo was worth more than the whole of California – as had the stock market. Both collapsed spectacularly. Even last month, on a price-level basis, the Japanese stock market was still 22% below the peak it reached at the end of the 1980s; house prices were 28% lower.

Throughout the last three decades, with the economy crushed by the weight of falling asset prices and the resulting bad debts, Japan has been fighting powerful deflationary forces. Inflation in Japan turned negative in 1998 and, until very recently, stayed moribund. The problem with flat or falling prices is that if everybody expects them, they defer activity, which guarantees the economic engine never gets going again. It has been called “the paradox of thrift” with higher prices seen as the only medicine that can reinvigorate the “animal spirits” and get consumption going again.

The BoJ has tried and tried hard to get prices to rise. In 2000, it cut official rates to zero. In 2001 it introduced Quantitative Easing (QE) and in 2013 Quantitative and Qualitative Easing (QQE), both of which injected huge sums of money into the economy, with the aim of stimulating demand and igniting inflation. In 2016 it took short-term rates below zero – the infamous Negative Interest Rate Policy. Recently, the BoJ has been conducting Yield Curve Control in which it promises to maintain ten-year government bond yields at 0%. The idea behind YCC is that any positive inflation will cause real interest rates to be negative and, as this essentially subsidises borrowing, this will encourage households and corporations to spend and invest. To implement this policy the BoJ stands ready to buy bonds in unlimited amounts to defend the 0% target. Periodically, the market tests the BoJ’s resolve – in June, for example, the Bank was forced to buy Japanese Government bonds to stop rates rising. They succeeded, but only at a cost of $115 billion. Over the years, investors have tried many times to profit from interest rates rising and JGB prices falling. Their total lack of success to date has earned the trade the nickname “Widow Maker”.

Theories abound as to why these monetary experiments have so far failed to drive inflation higher. The Keynesian view is that monetary easing becomes ineffective at the zero-interest-rate bound – the so-called “pushing-on-a-string” problem — and a massive and sustained fiscal stimulus will be required to stimulate demand and prices. The Austrian view is that easy money keeps weaker companies from going bankrupt, impeding the creative destruction process needed to purge the economy of its inefficiencies. A Modern Monetary Theorist might argue that because loans cause deposits, and not the other way round, zero interest rates and low inflation are the inevitable consequence of decades of government deficits. You can take your pick.

My own view is that the BoJ has had to contend with a perfect storm not of its own making. Right about the time the Japanese boom turned to bust, the iron curtain came down, reintegrating the East European workforce into the global supply chain. In December 2001, China joined the World Trade Organisation and the world benefited from another huge influx of cheap labour. That cheap labour put downward pressure on wages and the price of goods, globally. Coupled with domestic debt deflation, it is no wonder that Japan has experienced a protracted period of very low inflation.

Could this be about to change? The headwinds of cheap Chinese labour are abating. While it is possible that China’s place will be taken by India or Africa, for a whole host of reasons, this is unlikely to produce a supply-side impetus on anything like the scale seen in the last thirty years. The odds are that Japan will finally see inflation take hold, as will the UK. The two central banks, though, are responding very differently.

The BoJ is standing pat. Over the period of his tenure since 2013, Governor Kuroda has grown the Bank’s balance sheet to $5 trillion – the size of the Japanese economy – and is all in. Keeping interest rates floored at zero while inflation takes off will make the real interest rate negative, which after all has been the aim all along. The BoE on the other hand says it is committed to getting inflation down to its 2%-target level and has already started to increase interest rates, which brings us back to Liz Truss, who may not want to see interest rates above inflation. If she does not, she will effectively be taking a leaf out of the BoJ’s playbook.

Negative real rates will spur UK growth, but at the cost of higher inflation. Savers will be hurt, as the purchasing power of their deposits loses value year after year. Debtors will benefit. And who is among the largest debtors? The Government, of course, especially once unfunded liabilities (e.g. state pensions) are included in the mix. Ministerial scrutiny of the BoE may then be shorthand for keeping interest rates below inflation. Either the BoE will go along with that policy or see its independence removed. Don’t believe it? Remember, that independence came via an Act of Parliament. What legislation provides, it can also withdraw.