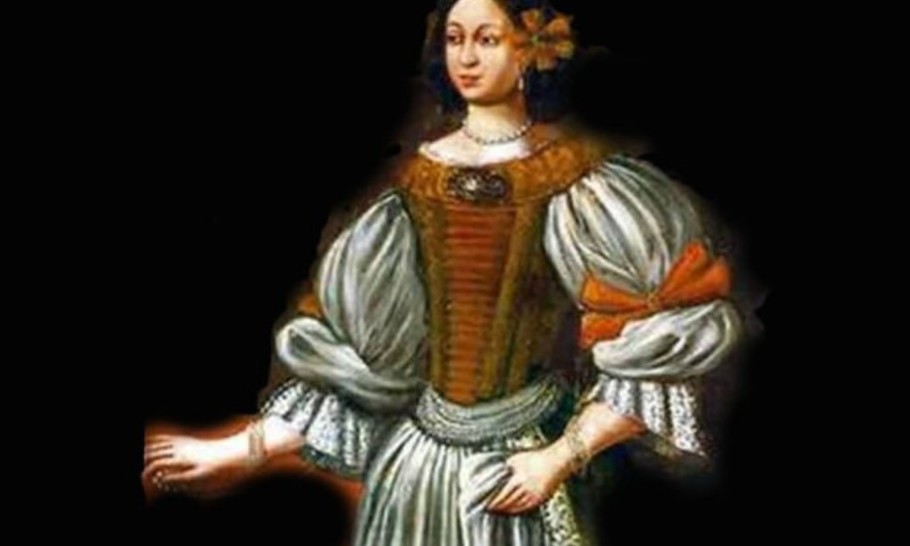 Whether marriages are made in heaven or elsewhere, they remain  popular. Admittedly not as popular as in the past, but popular nonetheless.  Young people might share a bed and household for a decade unwed, but when it comes to producing babies they may very well still get married and they might even go to church and celebrate their nuptials with a white wedding dress and confetti. This is going back to the original purpose of marriage: procreation, to replenish the Earth.

According to the OECD, nowadays the majority of children are born out of wedlock. Why? I do not know. Maybe it is peer pressure. My Danish teacher in Copenhagen was a good example. “None of my friends are married,” he told me. “Why should I?” Later, when we got to know each other much better, he confessed: “Ingrid and I got married more than a year ago. I know, I can count on you. Please don’t tell anyone.” I promised to keep it a secret and I have.

Another couple I knew well, two architects in the UK, got married after living together for 23 years. They told me: “We can live happily without a piece of paper but to die without that piece of paper is apparently too complicated. So we tied the knot.” I am sure that our distinguished social scientists would be able to find many other reasons for the increasing absence of wedding bells, but for myself, I have exhausted my knowledge of marriage as a contemporary subject.

In my early youth, however, I was an avid reader of  Greek mythology that often involved love in and out of wedlock, in which both gods and mortals actively participated. My acquaintance with marriages in my native Hungary is much more limited, but there is one that I found always fascinating, a type that does not occur often, one that should be more widely known. The time is early 17th century, the scene is the North of Hungary. At the time it was divided between the Catholic Habsburg Empire and the Transylvanian Princes who professed the Protestant religion. To appreciate better the historical times I must add here that all this happened while Europe was engaged in fighting the 30 years’ War.

I could call this story The Tale of Two Castles, Murany and Fulek, fairly close to each other. The former on the Protestant side was held by Maria Szechy, known as the Venus of Murany owing to her extraordinary beauty, the latter by Ferenc Wesselenyi, who swore allegiance to the Habsburg King. Wesselenyi was a bachelor, Maria’s first marriage was at the age of 17. Her husband died 5 years later. She married again, stayed married for 3 years and then divorced her second husband. This was unforgivable at the time — shocking, in fact. Her divorce earned her the contempt of those with a strict moral code. She further scandalised good society by wearing male clothes, including armour, sitting astride a horse like a man and becoming skilled in the handling of traditional weapons.

As a widow and a divorcee, she met her third husband, Ferenc Wesselenyi, on the battlefield – on opposite sides. Wesselenyi had his eye both on the castle of Murany and on its defender. He started the siege but soon realised that the castle was impregnable.  It stood on the top of a steep mountain, easily defended by a determined woman.

So what did he do? We do not know the details. We must accept the account of Janos Arany, Hungary’s leading poet. Poets may not strictly stick to the truth but their versions are invariably more entertaining and scan better. This one is an epic poem, a psychological drama called the Siege of Murany, running to over 400 verses. According to Arany, Wesselenyi started his charm-offensive by giving lavish presents including two fine horses and an exquisite set of armour. All he wanted in exchange was Maria’s conversion to the king’s cause and he threw in the offer of his love and admiration as well. Alas, he was rebuffed  — resolutely. She regarded Wesselenyi’s attempt as a male assault against her gender. She complained

Isn’t a woman a human being?

How dare a man set her laws,

To lead her on the leash like a small child

Depriving her of her free will.

Who gave you the right, you proud men

To ban us when decisions are made

And condemn our innocent heads

To regard surrender as a virtue.

Maria was determined not to be outwitted by Wesselenyi. Soon she had formulated a counter-plan: invite Wesselenyi into the castle for a meeting, but as soon as he had  crossed the moat, she would arrest him and threaten him with execution unless he would espouse the Protestant cause. The plan worked. Wesselenyi was captured and in order to make the threat real, he was led to the scaffolds. Wesselenyi refused to bend. Not even under threat of death was he willing to break his oath to the King. Such steadfastness was rare at the time.

(In contrast, the most revered King of France, Henry IV, had no difficulties changing his faith for political gain. He famously declared “Paris is worth a mass”, converted to Catholicism, and never looked back.) Steadfastness in the Catholic cause was not the behaviour Maria expected. Her plans lay in tatters.

Arany writes that she told the executioner to wait, changed into her best dress that showed off her divine figure, let her raven-black hair fall loose around her shoulders, went to the scaffold and embraced Wesselenyi. He was happy, he kept his faith and in addition acquired a castle for the King. She was happy too. Venus triumphed over Mars. Three days later they tied the knot.

Apparently they then lived happily ever after, to be exact for thirty years, after which Wesselenyi died a natural death. Just as well. His early enthusiasm for the King’s cause had not lasted. At the time of his death, he was leading a conspiracy against the Habsburgs which hoped to secure Hungarian independence. The conspirators’ plans were uncovered shortly after he died. Most of his fellow-conspirators were executed. Maria, although not party to the conspiracy, spent the rest of her life in exile. History does not document the details of her final few years – was she a traitor to the feminist cause or should she be seen as the ultimate feminist heroine – by getting her own way through her resourcefulness?