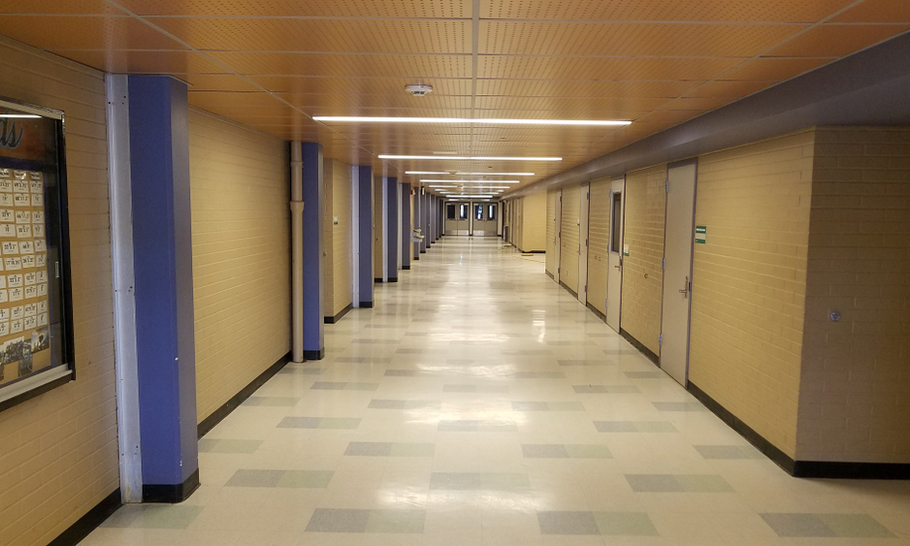 An email landed in my inbox this week from a fellow I went to high school with, a lifetime ago. I last saw him as a fresh-faced swot, someone I sat next to in maths and strained my neck trying to cheat from during exams (well, am I supposed to do badly, when there are other options?). Of course, he’s now grizzled and grandfatherly.

His email was in regard to next year’s 50-year reunion of our graduating Class of 1970, which he is helping to organise, and I am on his extensive round-robin email list. Oh no, I groaned to myself. Leave me out. I didn’t even read the thing through, I just deleted it with a little shudder.

You see, they’ve got form, these people. I still haven’t forgotten the depressing carry-on around the 40-year reunion a decade ago, when for the first time since graduation day I reconnected via cyberspace with many of my erstwhile classmates. There were copious emails flying back and forth across the Atlantic, and the whole thing was a typical exercise in baby-boomer myth-perpetuation.

To explain, my high school in suburban New York was one of the first American schools, in the mid-Sixties, to experiment with mixed-race education. It had been a sedate, middle class, predominantly white school when the local education authorities ruled that kids from a nearby poorer black district, as well as kids from a neighbouring affluent and heavily Jewish area, should be bussed into my school, which would act as a melting pot. All the left-leaning educators championed this development.

The results were predictable. Before long, like something out of West Side Story, the school car park was the scene of ugly fights between gangs of black boys and gangs of white boys, armed with chains. Some of the white girls got bullied by their tougher black counterparts and were too scared to use the toilets (only the Italian-American girls, hardened by earlier lives on the mean streets of Yonkers and the Bronx, could really hold their own with them). And the Jewish kids? They edited the school literary magazine, did silk screen printing and staged plays by Arthur Miller.

Despite the conflicts, genuine inter-racial friendships were formed and our multi-hued graduating class would have made civil rights proponent Bobby Kennedy proud. The experiment was deemed a success. And the 40-year reunion (which I didn’t attend but observed from afar) seemed to attest to that. The 70-odd former classmates in attendance came from all the various backgrounds and by all accounts the event was one big love-in.

The euphoric emails which followed were full of the sort of self-congratulatory baby-boomer guff one hears so often. Weren’t we amazing back in the Sixties? We with our groovy new counter-culture, our social revolution, our happy-clappy Woodstock and our love beads. Man, we changed the world!

Except that we didn’t. None of my old classmates could, or would, confront the glaring truth. Namely, that by as early as 1985, when I made a return visit to the school, there were few white pupils left. It was almost wholly black and Hispanic. The Jewish and other white middle-class families simply put their kids into private schools or moved away. Today the school has only eight per cent white pupils and the academic standard has dropped. Ultimately this high-minded Sixties experiment failed because, given a choice, most people will reject being experimented on. Sadly, the nirvana of harmonious integration is still a long way off.

Here is my message to fellow members of my ‘radical’ generation. Instead of crowing about how we invented free love, equality and the social conscience, maybe we should view our self-declared mission to make the world a better place as a work-in-progress. Admittedly, this will not be easy as long as so many of us still get dewy-eyed when we hear the hackneyed strains of John Lennon’s druggy and disingenuous ‘All You Need is Love’. So, we can start by replacing the superannuated callow idealism of our youth with the experience-led pragmatism of our mature years – a prerequisite to doing any lasting good.

A decade ago I set the cat among the pigeons (an old habit of mine) with a reply-all email to the Class of 1970, pointing out all of the above. Predictably, it got a frosty reception. It was studiously ignored by the sole teacher who had attended the reunion and afterwards wrote up her glowing recollections of our ‘proud history’. On the other hand, I did receive a hostile email back from an ex-classmate, a black girl who once gave me an almighty slap on the school steps (I guess she didn’t like the cut of my jib). When I reminded her of that long-ago incident, she replied that I’d probably deserved the slap and should ‘stay in England and have a rotten life’.

I rest my case.