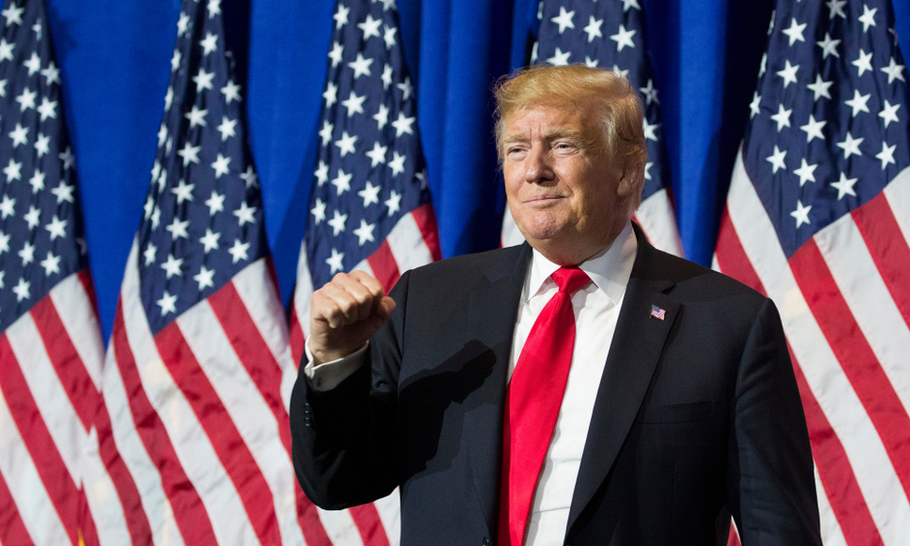 “What next?” appears to be Washington’s mantra these days.  What next between Iran and the United States? What next for the future of America’s presence in Iraq? What next for the Congressional impeachment process, and for that matter, the presidential election?

The flare-up between Washington and Tehran, which culminated with the drone attack that killed Qasem Suleimani, and the ballistic missile attack on coalition bases in Al-Assad, northwest of Ramadi, and Erbil, the capital of the Kurdish Regional Government, appears to have run its course. President Trump characteristically declared victory when there was none in sight. The president announced that Tehran “appears to be standing down.”

For its part, Tehran also declared victory, announcing that the missiles had caused both considerable damage and multiple deaths. The United States denied that there were any deaths at all, but this matters less than the fact that that — for the moment — the United States and Iran are not about to go to war.

The difficulty is that no one knows what Trump will do next, not even Trump. All he knows is that he is the world’s greatest expert in any subject that pops into his head, as the many web-based film clips of his past statements make abundantly clear. As a result, he is disinclined to listen to anyone but his own inner voice and that voice can change in a matter of days, if not hours.

Even if relations between Washington and Tehran do not deteriorate any further, there remains the question of whether American forces will be expelled from Iraq. The parliamentary vote to demand Western troop withdrawal, taken in the immediate aftermath of Soleimani’s death, was essentially a Shia vote, with virtually no Sunni and Kurdish legislators participating. In any event, the vote was not binding.

The followers of Muqtada al-Sadr, the anti-American firebrand cleric have prepared a draft bill that would call for their withdrawal within a twelve month period. Parliament has yet to address that bill, nor another draft that extends the withdrawal period to eighteen months. Should Trump order another attack on Iraqi territory, however, parliament could vote on one of the two bills, and caretaker prime minister Adel Abdul-Mahdi, who has called for the troops to leave his country, or his successor, would be certain to sign it. Indeed, some analysts argue that Abdul-Mahdi himself could order the expulsion of American forces, since their presence in Iraq is based on nothing more than then-prime minister Nuri al-Maliki’s request to President Barack Obama for American forces to return to Iraq in order to support the fight against ISIS.

Should the Iraqi parliament ultimately approve an expulsion order, however, there may be a way to salvage the situation. Baghdad might agree to permit American forces to remain in the semi-autonomous Kurdish region. The Kurdish Regional Government has managed to maintain decent relations with both Washington and Tehran, even as it has permitted the anti-ISIS coalition to operate from the base near Erbil.

Although the Iranians attacked that base, they caused little damage, perhaps deliberately so. Tehran might not object too strenuously to the continued presence of coalition forces there, so as to facilitate military operations against ISIS in Syria and prevent the group’s revival in Iraq. Whether Washington and Tehran could reach such an implicit understanding will depend very heavily on Trump’s unpredictable behavior, however. The president has threatened sanctions against Iraq if it votes to expel American troops. Should he take steps to carry out his threat, Baghdad, with Tehran’s support, could pressure the government in Erbil to expel American forces from the region.

Finally, the impeachment process, is certain to affect Trump’s behavior; it could cause him to behave even more erratically. That process currently is stalled because of a stalemate between Nancy Pelosi, the Democratic Speaker of the House, and Mitch McConnell, the Republican Senate Majority Leader over trial procedure. At some point, however, Trump is certain to face a Senate trial, with the House appointing the prosecutors, the Senate as the jury, and Supreme Court Chief Justice John Roberts presiding.

Trump is likely to be acquitted. Might he feel liberated to respond even more forcefully to any Iranian provocation? Or would he do all he can to avoid a conflict that could enrage a war-weary American electorate and cost him re-election? It all comes down to the man’s mercurial personality, which can hardly be a source of much comfort to those who would seek stability in the perennially volatile Middle East.