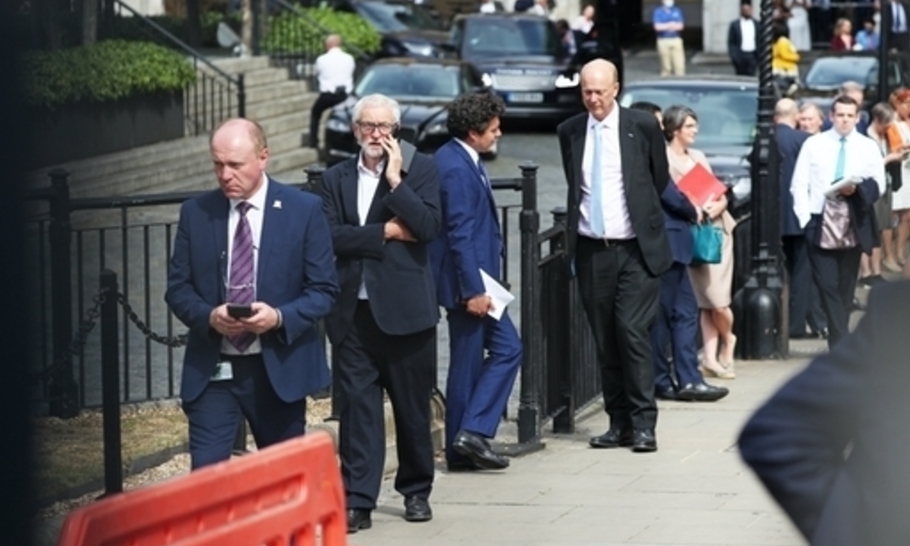 With the immensity of events, the pandemic and the dreadful murder of George Floyd and all that has already come from that, it was not the best week for Parliament to make an ass of itself with the kilometre queue to vote. This happened last Tuesday June 2nd, which already seems almost a hundred years ago. But it should not be dismissed lightly. Parliament, at the direction of the Leader of the Commons, took the decision to return to physical voting, thus excluding a number of MPs from being able to participate. The queue to vote took MPs in a conga like line out of the Palace of Westminster into garden areas, then through Westminster Hall. Once making it to the Commons Chamber a few MPs were so disorientated they messed up the one job they had to do, to say “aye” or “no” in the right spot. You couldn’t make it up.

If they are going to do this, Parliament needs to think through some additions to the queuing system, to make it more palatable. Theme parks devise things to pass the time: a visit to Disney’s Indiana Jones Adventure will introduce you to an ancient language and give you a message to decipher “while u wait”. The parties could be imaginative. Labour members could queue with montages of Tony Blair (three time winner — “things can only get better!”) to inspire them back to Government, or enrage them. Conservative MPs could re-live the highs and lows of Brexit — there’s plenty of material there to keep them occupied.

Having had experience of more Parliaments than perhaps 10 of the current 650 MPs, I would defend Jacob Rees-Mogg’s belief that physical voting and the congregating in the lobbies is an integral part of our system. It’s important that MPs actually see each other to discuss issues and I would resist any suggestion that Parliament should move exclusively towards electronic voting. But modifying due to extraordinary circumstances is not that, and working practices must always work for the benefit of MPs and their constituents first, and historical tradition second.

The whole business showed a complete misjudgement of the public mood, and it provoked the usual fierce public reactions. This chimed with the partisan and tribal responses to other current domestic political dramas. The sense of unity brought about by the virus, has come to an end.

There is one part of the political furniture which, however, continues to rise above all this, and may yet be the saviour of all of us. In my experience Select Committees are emerging in this crisis, as in others in recent years, as a collective, steady and non partisan voice. Their authority stems from the fact that the Chairs are no longer appointed by party managers, but freely elected by all Parliamentarians. This gives them an independence and cross party reach which is badly needed at this time. Secondly, in many cases, Select Committees develop a loyalty to their committees and their inquiries, not solely to their own parties, again across the divides.

I would like to see the Committees look ahead, post Covid, to consider and harness the strong desire in the country for a different Britain. They could do this by working together, and ensuring that not only political, but a wider range of voices are heard.

Secondly they might look at the immediate crisis that has emerged in the UK in the wake of George Floyd. Underlying racism, inequality and a lack of opportunity simmers here. It cannot be left to the streets to handle, and mustn’t grow into an angry confrontation in which sides are already lining up. Instead of simply protesting and reacting to protest, we have to decide what we are actually going to do about it.

Currently, conventional party politics is so polarised and overrun by the pandemic and Brexit, that only a proven cross party mechanism, used to external non political evidence and inquiry, can address the things that we have left undone. If we are to keep a process in which democratic decisions still hold sway, Parliament has to recover some respect and lead. Conga lines won’t do it, and another public inquiry probably won’t either. But an assertive Select Committee system could show the way ahead..