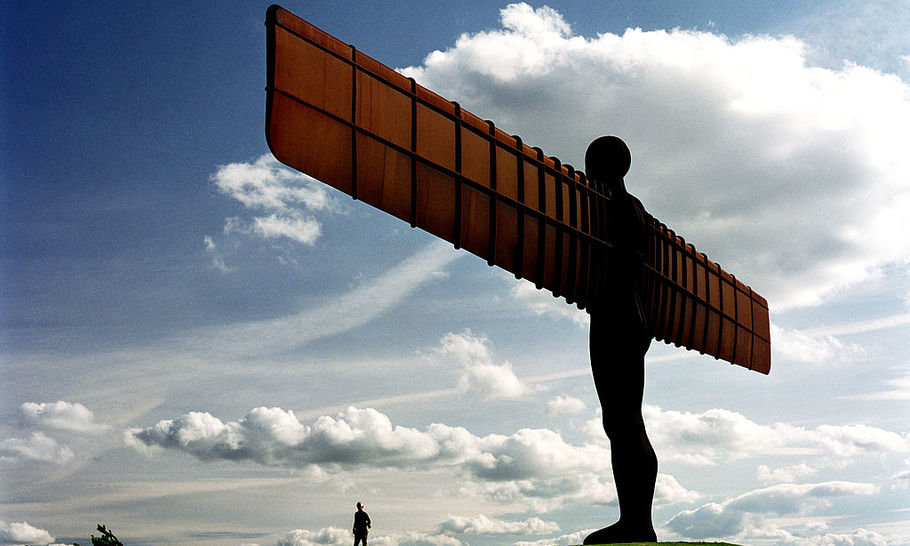 One of the most enjoyable roles in an eleven year ministerial career that started in 1992 and concluded in 2019, was as Sponsor Minister for Manchester and Salford, and City Challenge Minister in the North West, under John Major in the mid nineties. As a Bury lad and MP, having a representative role in my home region was a real privilege. It coincided with significant regeneration, started under Margaret Thatcher, and included the restoration of Manchester City Centre, under Michael Heseltine’s leadership, following the IRA bombing of 1996. Development was driven by the non-political Greater Manchester Development Corporation and by co-operation between Government and local authorities. The programme was continued by Tony Blair’s government, and city centres like Manchester, Leeds, Newcastle and Heseltine’s much loved Liverpool, ended up looking very different.

The uneven nature of the UK is nothing new. Post-1945 governance is littered with well meaning regional policy, showing that, while successive governments cared, they could never quite match policy to the speed of economic and demographic changes. The types of trade and business which were crucial to the UK altered markedly, which helped to drive the “southern drift” of population and skills, a phenomenon that has accelerated in recent years. The towns, which had been hubs of independent nineteenth century industry, fell further and further behind.

I am a fan of the concept of the Northern Powerhouse. Having been an MP for eighteen years in the east of England, I’ve recognised that regional imbalances have become a serious issue. I was not surprised that the “levelling-up” agenda of the Conservative Party and Boris Johnson at the last election resonated with the public.

But my sense is that as we look towards a post-Brexit, post-Covid future, we could do with hearing more about the Northern Powerhouse. It seems to have gone a bit quiet. I was disappointed that the Cabinet level role slipped away in the February re-shuffle, and it would be a good sign if it were re-instated. In my experience title matters little, but seniority and access matters a lot, and people notice a demoted individual or idea.

And whereas title, and individual weight matters, what matters more in this case would be real trust and confidence between government and those in elected office in the north. And that means that this government, which seems intent on bringing power back to the centre, must learn to devolve more powers. Michael Heseltine’s concept of elected mayors has at its heart the answer to the never ending concerns about Whitehall mandarins, and the like. Whitehall is used shamelessly as a catch-all terms for inefficiency by any opposing politician who does not get their own way, regardless of party. Elected mayors are a profound challenge to a centralised state. For them to deliver their mandate they must be given elements of independence, which may mean that an area might choose a path that’s not welcomed by the national government. A mature democracy, particularly one recognising the need for change, will absorb this.

So the Government should listen to the mutterings about the Northern Powerhouse, and take steps not to lose such a successful initiative. It is not simply a question of how much money to deliver, but who to make accountable. I currently sit, with Andy Burnham, Norman Lamb and Stephen Dorrell and others, on an independent commission studying health devolution. The question is what contribution it could make to reform of the NHS and social care, and not simply in response to Covid-19. Manchester is in the vanguard of this, having been given powers by the government.

Devolution could also entail increased borrowing powers and accountability. A region could borrow billions of pounds — so long as it was allowed to do so by central government. It could make its own decisions on transport connectivity.

The crucial point is that electoral mandates now imply a greater degree of independence than in the local government settlements of the past. A carefully-planned programme of devolution could be a substantial post-Covid springboard for the UK as a whole.