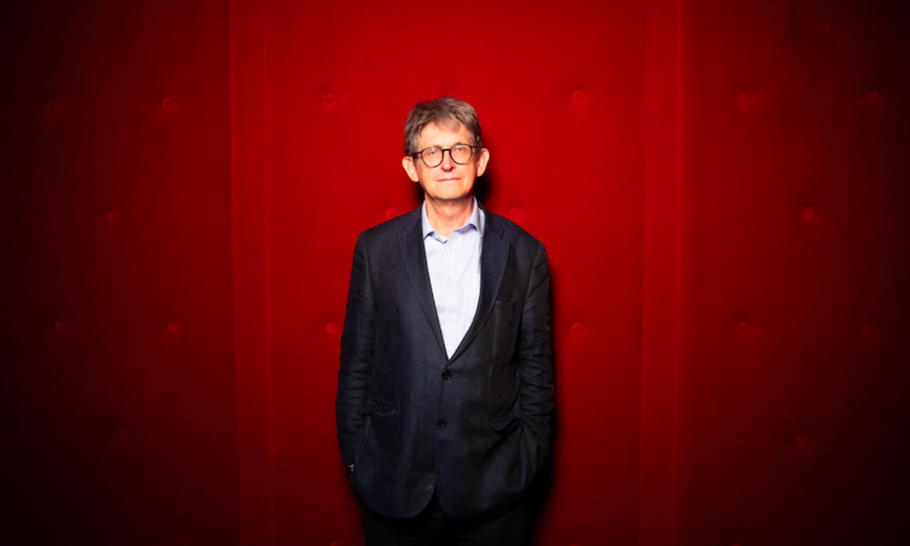 Scott Fitzgerald famously said, “There are no second acts in American lives.” What about in the British media? As Andrew Neil digests the onslaught GB News has received and as Alan Rusbridger takes over as the new Editor of Prospect magazine, they might well reflect on Fitzgerald’s aphorism. Are there second acts for them — and if not, why not?

Without question, Neil and Rusbridger were two of the outstanding newspaper editors of the past forty years. Neil, 72, was editor of The Sunday Times from 1983-94, in the heyday of the Thatcher years. Rusbridger, 67, edited The Guardian from 1995 until 2015, through the Blair-Brown era. Both caught the mood of two very different political moments. More than just politics, they caught the feel — and helped define the feel — of two moments in British culture.

Now they are back. Neil, of course, never went away. He established himself as by far the best and most incisive political interviewer on British television. But the BBC was never his pulpit, even though his presence was formidable. His well-researched forensic interviews were the last hurrah of serious news and current affairs at the BBC.

Rusbridger never went away either, but has served as Principal of Lady Margaret Hall in Oxford (2015-21), working to making the college more inclusive, though he has probably failed to make it an academic powerhouse.

Neil has taken a hammering at GB News and it remains to be seen whether Rusbridger will be a success at Prospect. That magazine was founded in 1995 by the contrarian journalist and public intellectual David Goodhart. Prospect quickly became a compelling read, with interesting, lengthy essays before long read journalism was fashionable in the UK. Goodhart assembled a first-rate team of contributors, including Timothy Garton Ash, Michael Ignatieff, John Lloyd and Matt Ridley. The magazine was quick to take on a changing domestic and international agenda, debating humanitarian interventionism from Bosnia to Iraq. Goodhart’s successors — Bronwen Maddox and Tom Clark — didn’t do as well, though Sameer Rahim has done an excellent job with the books pages. But, over time, Prospect lost its unpredictability and its sharp edge.

The same is true of The Guardian under Rusbridger’s successor, Katherine Viner. It’s become drearily woke, predictably left-wing and, with a few exceptions, has lost its critical intelligence. The recent death of its former foreign editor Martin Woollacott symbolised the end of an era. Rusbridger had his finger on the pulse in the Blair and Brown years. The question is: can he recapture that in the Johnson/Starmer years? Labour no longer feels relevant to the Zeitgeist, but seems dull and unsure of itself, out of touch with its core working-class vote, unable to boast heavyweight figures like Yvette Cooper and Hilary Benn on its front bench.

Can Rusbridger make Prospect once again feel a must-read magazine for intelligent readers? Can he redefine the mood of the times, or will he opt for a Guardian-lite approach, uncritically championing Starmer and Biden, attacking Israel, while fudging the anti-Semitism issue?

This is the biggest challenge for any editor today. The BBC has shown — disastrously — what happens to a news organisation when it loses touch with much of the country. It wasn’t just about Brexit, though that was a disaster for the BBC. In a wide-ranging analysis of the mainstream media in the latest issue of The Critic, Graham Stewart quotes Tim Shipman, the political editor of the Sunday Times: “Journalists who had left London had a better sense of what was coming [in 2016] than those who had spent the referendum campaign in the capital… The referendum result made some journalists realise they did not know the country as well as they thought they did.”

This was true of the BBC, but also of both The Guardian and Prospect. Neither knew or cared much about Britain beyond north London and Rusbridger, who has spent the past 25 years mainly between north London and north Oxford, doesn’t look like the person to find a new audience or a new agenda.

On the other hand, Andrew Neil seemed exactly the person to find both a new audience and a new agenda for GB News. Yet he has so far failed to find either at a moment when people are desperate for an alternative to the self-righteous, metropolitan views of the BBC.

Oddly, the thinker who really seems to have his finger on the pulse of post-Blair Britain is David Goodhart, with a series of challenging books such as The British Dream: Successes and Failures of Post-war Immigration (2013), The Road to Somewhere: The Populist Revolt and the Future of Politics (2017) and Head Hand Heart: The Struggle for Dignity and Status in the 21st Century (2020). From immigration and race to education and populism, Goodhart has a real sense of how Britain has been changing over the past decade. Never predictable, always contrarian, he has no time for the pieties of the Left yet has never been predictably right-wing.

If I were Andrew Neil or Alan Rusbridger, contemplating their second acts as movers and shakers in the British media, I would order Goodhart’s books from my local independent bookshop. GB News needs to get smarter; Prospect needs to get more unpredictable. Goodhart is both.