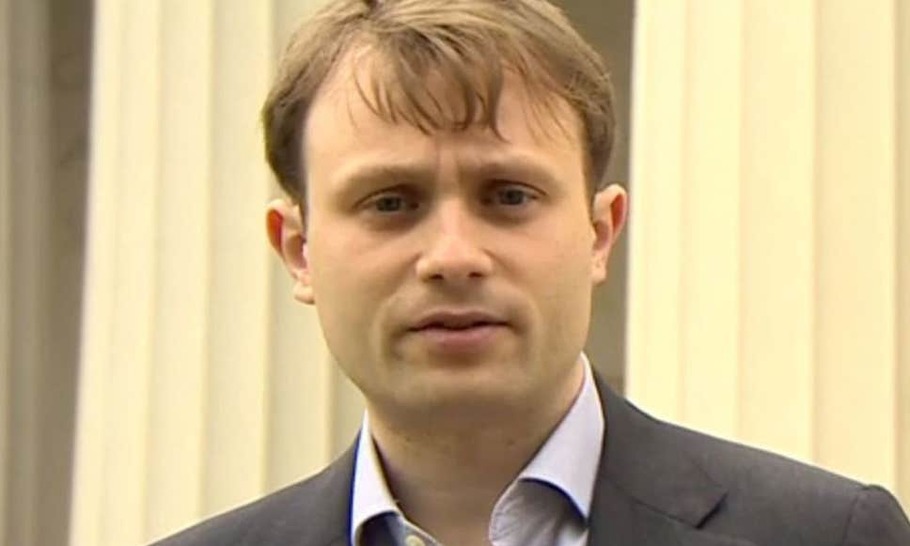 Andrew Sabisky was gone almost before he’d had the chance to get his oddly-shod feet under the desk. It can’t have been the most edifying experience, having the contents of past blog posts and forum threads dredged up from the bowels of the internet and used to end his fledgling career as a political adviser.

There should be a degree of sympathy for Sabisky. Much of what he said was written nearly a decade ago, while other snippets — on women’s sport being comparable to the Paralympics, for instance — were taken wildly out of context in an effort to smear a man predestined to be known as a “weirdo”.

His comments on IQ disparities between people of different ethnicities, meanwhile, made for uncomfortable reading. But he was not given much of an opportunity — indeed any — to respond, before not only commentators but news reporters were openly calling for his head.

That in itself is concerning. Reporters are meant to leave their opinions at the door in order to report accurately, leaving it up to readers to make up their own mind as to what should be the course of action. Yet here they were, gleefully piling in to trash the reputation of someone they didn’t know. It is a journalistic trait that doesn’t sit well with the public.

The Sabisky case bears all the hallmarks of any number of previous houndings of thinkers, predominantly on the Right, by the British press for things they may, or may not, have said. The most recent, and outrageous, was that of the late Sir Roger Scruton by the New Statesman, where quotes were selectively edited by his interviewer, George Eaton, to make the aging philosopher appear racist. There were also the cases of the writer and education reformer Toby Young, the Cambridge academic Noah Carl and the Tory MP Daniel Kawczynski.

What makes the whole thing leave a bad taste in the mouth is that it was almost inevitable that Sabisky would have said some things in his past that were politically incorrect. Perhaps no one expected them to be as eye-widening as they were, but the fact remains that Dominic Cummings, the Prime Minister’s chief adviser, asked for people who think differently from the usual type of No.10 policy wonk — specifically, in fact, for oddballs like Sabisky. He was always going to be an easy target, as, indeed, will any of the other poor souls Cummings decides to hire.

One wonders whether the hiring of Sabisky was a calculated risk. Given that some of the controversial material was posted by Sabisky on Cummings’ own blog, the latter cannot have been completely oblivious of the potential for trouble. The fact that Sabisky was gone so swiftly, meanwhile, also suggests that No.10 isn’t quite as committed to the idea of defending intellectual diversity as Cummings initially suggested — or perhaps it was just Sabisky to whom they never had any intention of being committed.

Sabisky, however, was targeted not just because he was a right-wing oddball, but because of who hired him in the first place. Cummings, having seemingly been primed to leave No.10 only weeks ago, is once again untouchable. He is someone who has been on the winning side of all the country’s major political arguments of the past few years — central to them, in fact — and he has won his battle for control of the top of government.

But more than that — he has openly declared war on the press, with the government going after the BBC, and journalists being segregated and barred from briefings. He has openly mocked reporters in the street, fed them gibberish on camera and questioned the intelligence of pretty much every columnist in London. Now, thanks to the reshuffle, he has got an awful lot of their sources sacked.

In such a scenario, why should the press not fight back? And when the odds are so firmly stacked against journalists, why shouldn’t they fight dirty?

With Cummings essentially unassailable, it makes sense to go after the support structure he is trying to put in place — finding the weakest strut and kicking it out. There will be more such attacks. After weeks of power plays by No.10, the ending of careers by the press is a retaliatory tactic we should expect.

In many ways, it can even be justified. For as long as the government plays favourites with elements of the press, and continues to be at best opaque about how it goes about hiring people like Sabisky, a legitimate argument can be made that No.10 is not being entirely honest — that it is attempting to mislead the public and manipulate the narrative. Were Labour to try something similar, you’d hear accusations of Stalinism and censorship. So why can the press not make the same claim about the Tories?

All governments have a duty above all others to tell citizens the truth. This government has also promised to change an unaccountable system of privilege based on patronage, not meritocracy. But it has done the opposite of both. It rewards toadying, both in the media and the Conservative Party. It has appointed powerful, unaccountable people, who have shown contempt for the public and the press.

In the aftermath of Sabisky’s departure, the question must now be: who’s next? Dominic Cummings has proven a useful suit of armour for Boris Johnson in his tumultuous first few days back in office. But for Cummings to keep going in this fashion will surely lead to blowback. He now needs armour of his own.