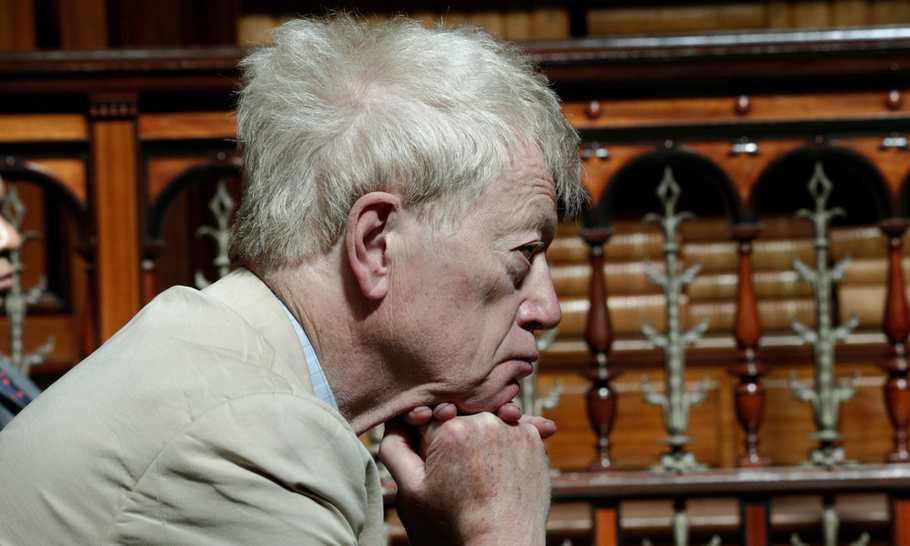 Universities have become refuges for “bigoted Leftism” and should no longer be funded by the state, according to the leading conservative philosopher Sir Roger Scruton. Though the natural sciences deserve support, the humanities “make no difference whatsoever to the general economy”. Better “to get rid of universities altogether”.

Is Sir Roger right? He certainly knows first-hand what it is like to be on the receiving end of Left-wing bias. Despite a career spanning half a century and an impressive body of work that covers almost every branch of philosophy, he has never held a chair in one of our ancient universities. Recently Sir Roger was fired as chairman of a government commission after a much-criticised interview with the New Statesman which attributed to him racist, anti-Semitic and homophobic views that he has never held.

Nor are his experiences unique or even unusual. Other thinkers of the Right have found themselves excluded from universities by an academic establishment that has stigmatised them and their views as unworthy even of debate. The Canadian psychologist Jordan Peterson, who is wildly popular with many young people but seen as toxic on the Left, had his invitation to lecture at Cambridge withdrawn on the flimsy pretext that he had been photographed alongside a fan wearing an Islamophobic T-shirt.

Power now seems to lie with radical students rather than administrators, for example in the sacking last month of Noah Carl, a controversial junior research fellow at St Edmund’s College, Cambridge. The fellows acquiesced in Dr Carl’s career-ending dismissal on dubious grounds that call into question academic freedom. A petition signed by a long list of distinguished dons has demanded his reinstatement.

Such ugly incidents are merely the most visible manifestation of a process that has seen a disturbing narrowing of the spectrum of academic opinion that is deemed acceptable. One study found that in the 2015 election, just 11 per cent of those teaching in universities voted Conservative, while 70 per cent voted Labour. In the humanities, where politics plays a bigger role than in the sciences, not only is the Right marginalized, but the curriculum is increasingly subjected to the strictures of “decolonisation”.

So Sir Roger is onto something. We have come a long way from the high ideals of those who created “the idea of the university” (John Henry Newman) as a place where “the best that has been thought and said” (Matthew Arnold) could be studied in an atmosphere of “freedom and solitude” (Wilhelm von Humboldt). Today’s universities see themselves less as open societies, where the young learn to think for themselves, than as “safe spaces”, where they are protected from ideas that might undermine their intellectual assumptions.

Does any of this mean that universities do more harm than good? Certainly not. In economic terms, universities are among the largest institutions in the country: without them, many places would be reduced to ghost towns. Universities only exist because there is a demand for the services they provide, in both teaching and research. Nor are they necessarily a drain on the taxpayer. The tuition fees that almost entirely fund the humanities are, admittedly, propped up by loans that are guaranteed by the state. But even if the system were entirely privatised, universities would continue to flourish.

The closing of the academic mind cannot be reversed by starving it of funds. Indeed, the rot set in when the Thatcher government did exactly that. Liberty is the lifeblood of learning, but great universities cost a great deal. The answer is to align supply and demand more closely. Academics and students may be averse to having their ideas challenged, but in a genuine marketplace of ideas, such challenges are unavoidable. The state’s role should be to guarantee academic freedom. Its task is to ensure that the climate of opinion in universities does not lurch so far in one direction as to turn them into a kind of intellectual closed shop. By sacking Britain’s most eminent conservative thinker from its own quango at the first whiff of grapeshot, this Conservative Government has indicated that it lacks the will to enforce the rules. The first step towards common sense would be to apologise to Sir Roger Scruton.