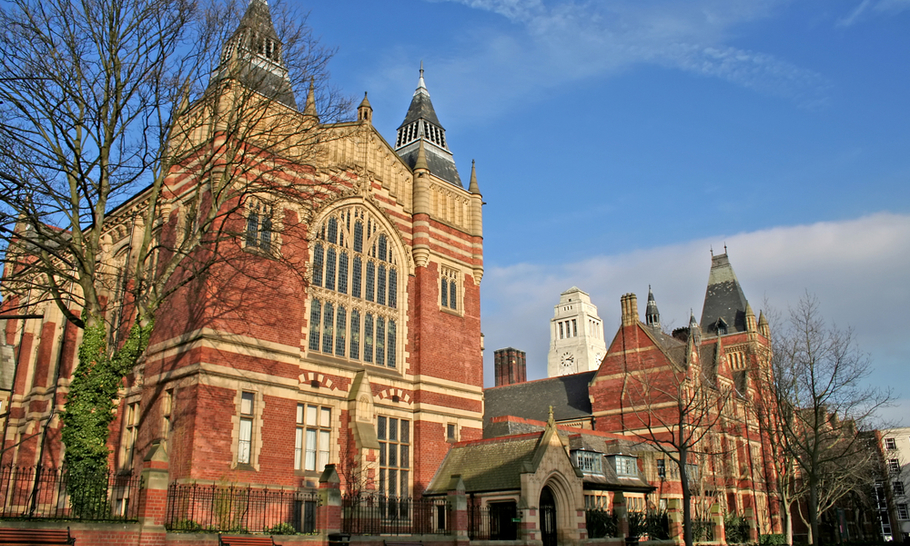 From today, students in sixty universities across the country will find their lecture theatres empty as members of the University and Colleges Union (UCU) begin a strike over pensions, pay and working conditions. The strike action will last until at least the end of next week, but the UCU is already making plans for further disruption in January if its demands are not met.

The average lecturer in the UK earns over £45,000 per year, has one of the very best pensions in the public sector and, of course, spends their working life in our world-class universities. For them to strike over pay and “conditions” as though they are pot washers in the backroom of a dingy diner, is preposterous.

Most striking of all is the hostility of the strikers towards their own students. The organisers of the strike are clear that the time and content missed over the next fortnight — and, indeed, during any further strike period — will never be made up.

The strikers are openly weaponising their own students in order to inflate their pay packets. They appear completely unfazed by the idea of compromising the quality of the education they provide.

If nothing else, this episode makes clear just how poisonous a workplace culture of unionisation can be, especially in the public sector. If an employee has an issue with the terms of their contract — their pay or pension, for instance — they are entirely within their rights to take it up with their employer.

If their employer refuses to concede any ground, and the employee believes that they can get a better deal elsewhere, they are free to find a new place of work, probably at another university. This is how the free market for labour is supposed to work. An arbitrary group of lecturers from a few dozen universities teaming up and holding hands by striking together is a very different prospect altogether.

Unsurprisingly, students across the country are competing over who can shout the loudest in support of their striking lecturers. The socialist National Union of Students has leapt onto yet another collectivist bandwagon. “Just because your lectures are cancelled, does not mean you’re not learning,” President Zamzam Ibrahim remarked, before inviting students to organise “teach-outs” — impromptu lessons or workshops on the picket line, in the midst of the protests.

Despite this apparently straight-faced suggestion, the impact of the strike on thousands of students’ educations is undeniable. Weeks’ worth of course content will be missed. Entire syllabuses will have to be restructured in order to incorporate those omitted topics at a later date. Teaching will be rushed and pressured. In some cases, students will miss exams for which they have been preparing for months.

A unionised workforce rising up against a fictional oppressor in true Marxian style is both horrifying and ridiculous. In this instance, it is particularly appalling because the workers in question are directly and shamelessly eroding the quality of their output — the education their students are getting — in the name of their self-seeking cause.

Infinitely more damaging than the strike itself, though, is the possibility that the ludicrous demands of the strikers might be met. The levels of extra pensions contributions being stipulated are astounding. They would plunge university finances into profound difficulty, placing an almighty strain on class sizes, and making many basic teaching resources and much vital student support, unattainable.

Many defending the strike argue that it is a necessary reaction to the commercialisation of our higher education sector. They argue that our universities are being run in the name of profit rather than education and that this is eroding standards.

But this kind of change would accelerate our descent. There is no sense in pumping non-existent cash into the pockets of current staff at the expense of students. Universities should be free to focus on the quality of the education they provide.

Our priority should be to produce well-educated graduates and not to fatten professors’ wallets. This strike not only distracts us from our higher education sector’s main priorities — it works directly against them.