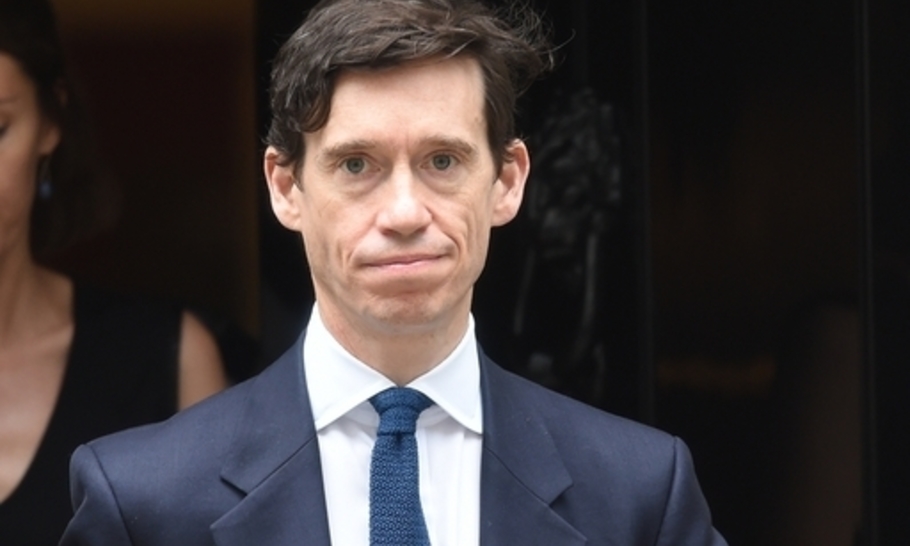 Any casual observer of Afghanistan is surprised at the swift collapse of the Afghan government and the triumph of the Taliban in barely a week. If that casual observer turns to the television or other media for an explanation, he or she will sadly not be much the wiser.

I watched a BBC Newsnight programme on 6 August dedicated to the Afghanistan situation. There was a panel discussion, with Lisa Nandy MP, the Shadow Foreign Secretary, Rory Stewart, the former International Development Secretary, and Lord Dannatt, former Chief of the General Staff. After the discussion I had a nagging feeling that something was wrong and then it clicked: none of the three had so much as mentioned the history of Afghanistan. I am not an Afghan expert, but even I know that Britain was twice defeated in Afghanistan in the 19th century and the Soviets failed in their decade-long occupation in the 1980s. It then made me think: do the various pundits and experts that are appearing on the news channels not know what they are talking about? None of them predicted the speedy collapse of the Afghan Government of ex-President Ghani — any more than the CIA, who supposedly told President Biden that Kabul would not fall for 90 days. (It didn ’ t last 90 hours.)

The giveaway with the commentators is where they are speaking from. If you watch Sky News, CNN or the BBC, they have distinguished experts on, but they are speaking from Buckingham, Colorado, San Diego and London. In the case of Rory Stewart, having been an MP (2010-2019) and currently teaching at Yale, his first-hand knowledge of Afghanistan is from two decades ago.

One of the lines that Rory Stewart is pushing is that the 3,500 US troops were the keystone that held up the now defunct Afghan government. For a start: it was not just 3,500 troops, but also 17,000 US mercenaries, better known by the politically correct term of “contractors”. But the truth is that those US troops and mercenaries were delaying the inevitable. The Afghan Government was deeply corrupt and incompetent, the Taliban on the other hand are fanatics and competent at waging war. When a competent fanatic meets an incompetent crook, the fanatic is always going to win. Doesn’t Rory Stewart understand that? If not, perhaps he isn’t the right person to lead an inquiry into what went wrong, as Alistair Burt, the former Foreign Minister with responsibility for Afghanistan, suggested here yesterday.

The reason for the surprise on the behalf of the Western security establishment about what has happened in the last few weeks is that since 2014, when the United States and Nato stopped combat operations, there have not been Western soldiers on the ground, in the villages and towns. The West has not had first hand local intelligence , but has relied on the lies of the former Afghan Government.

By contrast, the people who knew exactly what is going on and to whom the sudden fall of the Afghan Government has not come as a surprise are the generals of the Pakistani secret intelligence service, the ISI. Their support for the Taliban has paid off and Pakistan is about to be the most influential foreign government in Kabul, replacing the Americans. Their agents will have been in the villages and towns. Their agents will have worked with the Taliban to negotiate the defection of warlords and Afghan security forces. As Kabul fell, I imagine the Pakistani generals opened a bottle of the best Scotch whisky to celebrate, making sure to tell their devout Taliban allies that it was non-alcoholic, of course.