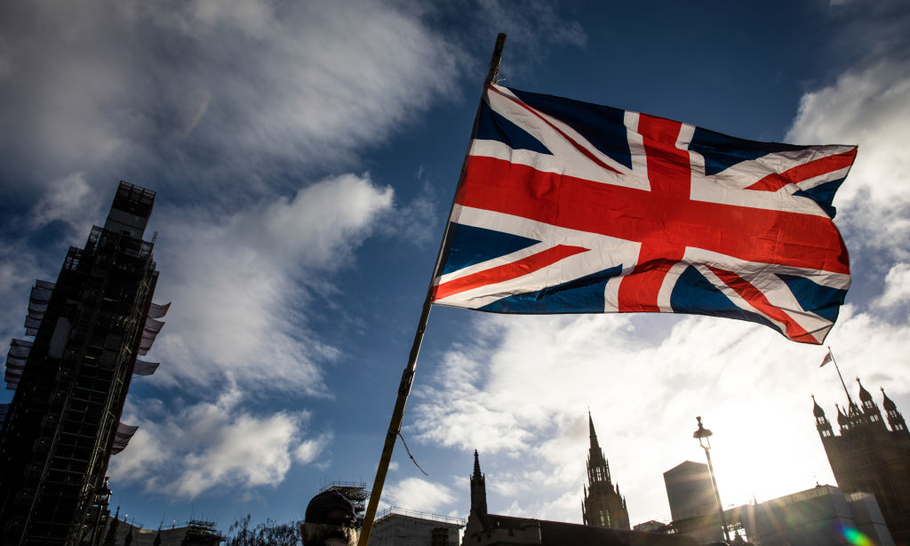 Like Peter Falk’s Columbo, Boris Johnson likes to deploy apparent disorganisation as a weapon. There is a pleasing discontinuity between the way he is and the way he pretends to be. He affects a jovial conviviality in order to conceal a ruthless efficiency, deployed in unpredictable ways (remember the “reshuffle”?). He is, if you like, the perfect PM for the Brexit context in which political physics is quantum-based and unpredictability is embedded in the structure of things.

Which is why there are (at least) several interpretations of Johnson’s letter to Donald Tusk, and his tour of the European capitals (the familiar precursor to some manner of UK capitulation). Having somehow persuaded the Remainer lunatic fringe to run the race backwards, is the PM now really planning on conceding it at the finishing line? Some fear that he is; I am more sanguine.

Those who are urging an unambiguous implementation of the 2016 result are concerned that the Tusk letter shows a worrying emphasis on the “backstop” provisions. They are concerned that the egregious Withdrawal Treaty is about to make a comeback in attenuated form. They are quite correct to caution against this. What is wrong with the Treaty is not the “backstop”. What is wrong with the Treaty is, well, all of it.

To say that the Withdrawal Treaty without the backstop is somehow OK would be like saying that there is nothing wrong with the snake bite apart from the poison. The backstop is, at best, a distillation of everything bad about May’s Stockholm Syndrome “agreement”. And you don’t get rid of a crime by disposing of the crime scene photos. The Withdrawal Treaty (and the equally pernicious “Political Declaration”) is a system of thinly-disguised mechanisms of continued EU membership, except on worse terms. May negotiated it as a willing supplicant and its intention is to preserve our supplicant status for the next phase of the negotiations. It is structured so that we remain implicated in the defining institutions of the EU, institutions which announce themselves as being merely “economic” but which are political through and through.

So what is Johnson playing at?

The PM must know all of the above, that the deletion of the backstop from the Treaty is a necessary but insufficient condition of an honest implementation of the 2016 vote. It was probably introduced specifically for the purpose of being dropped at the last minute; as part, if you like, of the ridiculous dance that somehow seems, like Stairway to Heaven, to have gone on for too long. But if the PM knows that the backstop was always there as a distraction from the awfulness of May’s document, he also knows that we now know that too. The conjuring trick might have worked a year ago, but the voting public has seen behind the curtain. If we were only nearly fooled the first time it follows a fortiori that a cosmetic representation will not deceive us on second attempt.

So here’s a more optimistic interpretation: Mr Johnson’s letter has been misreported. What he actually means is that the dropping of the backstop is a precondition of any fresh negotiation. It might be that the PM can see merit in some of the Treaty text that could form the basis for a new agreement, one which would have us enter the next negotiating phase as equals.

If this is what he is intending then he had better be careful. The traps in the Treaty text are many and they are cunningly placed. This strategy might work but if it doesn’t then he will be like the apprentice blowfish chef who nearly got it right but who, regretfully, has terminated the customer. There is not, in this scenario, any reliable mechanism for bringing that customer back to life.

Or it might just be that Johnson is honest in his Euroscepticism, and an honest Euroscepticism urges a departure on “clean break” terms. For everyone’s sake. A beautiful friendship is more valuable than a dysfunctional marriage. He might be the cuckolded husband trying to save his relationship just because he feels it’s something that is expected of him. The problem with this approach, however, is that it leaves open the possibility that the other side might eventually cave in. So far the EU has been unreasonable in its divorce terms; is Johnson confident that they might, unreasonably, decide to be reasonable at the last minute? That would really screw things up.

So which of these interpretations is correct? Johnson himself provides the hermeneutical key:

“[The backstop] is inconsistent with the UK’s final destination…When the UK leaves the EU and after any transition period, we will leave the single market and the customs union. Although we will remain committed to world-class environment, product and labour standards, the laws and regulations to deliver them will potentially diverge from those of the EU. That is the point of our exit and our ability to enable this is central to our future democracy.”

Pace the standard commentariat view, what Johnson does in this letter is to reverse the normal order of the discussion. He is arguing not that the NI backstop is the only problem with the Treaty, but that all the problems with May’s agreement can be identified in the backstop which must, itself, be dropped.

In short, there is no need for Leave purists (also known as “democrats”) to be disconcerted by this intervention, despite the shrill imprecations of the EU propaganda machine (also known as “the media”).

Johnson’s antics over the last week have generated ambiguity, but only at the surface level, and mainly as a function of his character. There are still more reasons to be optimistic than not.