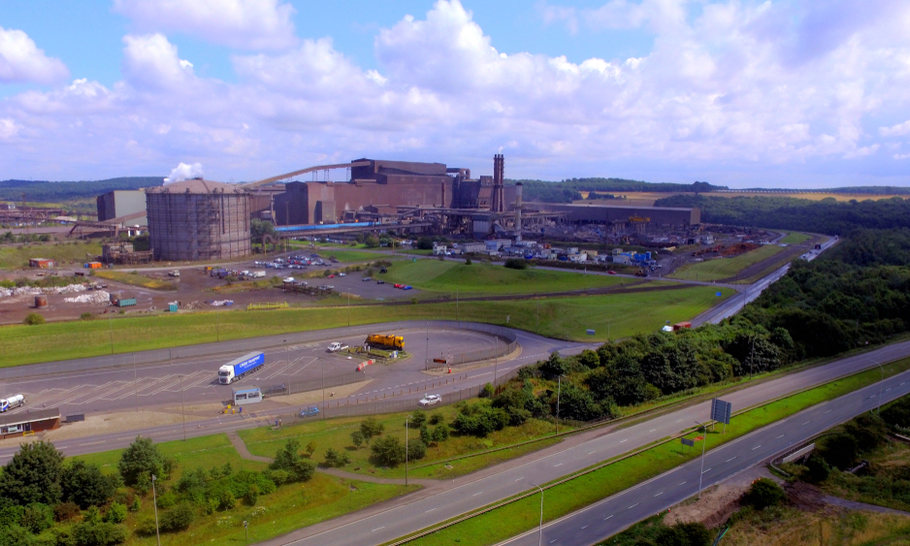 Jingye Group, China’s 37th-largest steel producer, with interests in hotels, property, tourism and chemicals, has reportedly agreed to pay £50 million to £70 million for British Steel’s Scunthorpe plant and other assets. It plans to raise production by a fifth, and invest a further £1.2 billion.

What possible interest might Jingye have in British Steel, a firm that, in 2016, was sold by Tata Steel to a private equity company for the sum of £1? Earlier this year British Steel tried, in vain, to get UK state aid. Negotiations with a subsidiary of the Turkish military’s pension fund also failed — and that’s when Jingye stepped in.

But why? It is important to ask the question because, without a satisfactory answer, the company’s fortunes and the welfare of its employees will remain in doubt.

There is an irony to all this. For years, the global steel industry has been reeling from Chinese over-production and the dumping of steel on international markets. The UK’s industry has been no exception. Last year, China produced 928 million tonnes of steel, half of all global production. Overcapacity, which Beijing has been trying to reduce, is running at around 200 million tonnes a year. Having helped to weaken the British steel industry, therefore, a medium-size Chinese producer is buying into it for a song.

China is no stranger to investing in Britain. Since 2000, China has put about £45 billion into Britain, its preferred investment location in the EU. Popular brands with Chinese owners include House of Fraser and Hamley’s, and two of London’s major landmarks are Chinese-owned: 20 Fenchurch Street, and 122 Leadenhall Street (the Walkie-Talkie and Cheesegrater respectively). China has also invested in the UK’s nuclear and water industries, as well as in transport and warehousing. China’s UK interests also include manufacturing, technology, banks and financial services.

British Steel is a drop in the ocean in comparison to all this, which makes the sudden interest all the more remarkable.

We can dismiss the idea that Chinese managers hold the key to making British Steel profitable. It’s also unlikely that they will bring proprietary technology from China to the UK, welcome though that might be.

A possible explanation is that, as British Steel produces railway tracks, and Jingye is a supplier to China National Railway Group, that the extra capacity might come in useful. Yet, given the sheer size of the Chinese steel industry and the nation’s prowess in high speed and conventional rail, the ailing British Steel would seem an odd addition to an already burgeoning Chinese sector.

All things considered, it’s hard not to take a more cynical view, and one that reeks of politics. At the start of an election campaign in the UK, the timely intervention of a Chinese purchaser in an industry with strong emotional and strategic connotations is significant. We have no idea what the British government may have offered Jingye in terms of loans or guarantees to encourage their investment.

On the Chinese side, Jingye’s chairman, Li Ganpo, a former Communist Party official, runs an ostensibly private company, but private companies in China are not always private in the way we understand. Close ties to the party are ubiquitous among private firms, and all firms with more than three party members are required to have party units closely involved in operational management.

His assurances that Jingye would never sell British Steel to another user can be taken with a pinch of salt. Jingye’s decision to acquire British Steel will almost certainly have needed Beijing’s nod — all Chinese direct investment abroad has to be officially approved.

Steel may not have the same national security implications as information and communications technologies companies such as Huawei. But owning British Steel still confers leverage.

The British government must insist that any Chinese purchaser of this sort produces full and transparent information related to its accounts and activities, and accepts an enduring UK management presence. It must also reveal any incentives or special terms offered by the British government. Given the onerous conditions under which UK and foreign firms operate in China, it’s the least we should do.