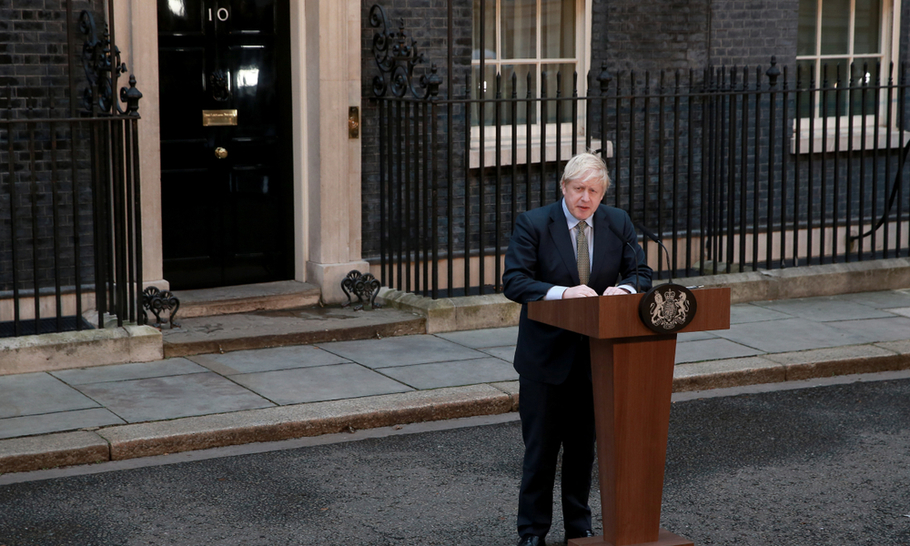 Boris Johnson may be the first professional journalist to occupy 10 Downing Street, but he is no friend of the Lobby. This is the long-established system of privileged access to briefings enjoyed by the political correspondents of the major newspapers and broadcasters, plus a few magazines and online platforms. These “lobby journalists” walked out of a briefing by one of the Prime Minister’s spokesmen after several reporters were excluded. Dire warnings of a threat to press freedom are now swirling around.

The trouble with this protest is that the lobby system is indefensible. It is one of the last closed shops to operate effectively in Britain since such restrictive practices were abolished in most walks of life by the Thatcher government. Hitherto it has been the Lobby, not the Government, that decides which titles should gain access to official information. Such access has been policed by journalists themselves and “lobby passes” are guarded jealously, because they offer commercial advantages to news organisations.

Now the Downing Street press office is challenging this monopoly by imposing a new one of its own. Official briefings have been moved from the Commons to 9 Downing Street, where additional layers of security apply. In addition, certain “inner lobby” journalists have been invited to special briefings, causing others to protest. In fact, such selective briefing has happened under previous governments of both main parties.

On Monday members of the lobby were lined up and divided into sheep and goats, on an invitation-only basis.  “Those invited to the briefing can stay,” Lee Cain, the Prime Minister’s Director of Communications told them. “Everyone else, I’m afraid, will have to leave.” This prompted the walk-out.

This confrontation is a big deal for those concerned, but it is too soon to say whether it will lead to a genuine interruption in the flow of information to the public. Comparisons are being made to the Trump White House, where televised briefings to the press corps have ceased. But Lobby briefings in Westminster have never been televised; on the contrary, they are conducted in the utmost secrecy. When reporters from the Guido Fawkes website tried to live tweet proceedings at such a briefing, the other lobby journalists tried to ban them altogether.

So: is the Johnson administration an enemy of press freedom, or merely refusing to abide by the self-imposed rules of a closed shop run for the benefit of its members? Only time will tell.

Abolition of the Lobby would be a blessing for newer, mainly online organs of the press, which are completely excluded from this antiquated system. Interested members of the public would doubtless enjoy watching briefings in real time. If the Lobby were opened up to a wider range of reporters and commentators, remarks that are now anonymous or unattributed might not be so easily disguised. But an opening up of political reporting is not what Downing Street is proposing to do. Instead, it seems to be all about control. Making the magic circle of “senior” hacks even smaller is to move in the wrong direction.

Boris Johnson was never a lobby journalist himself, but he has spent most of his working life as successively a reporter, a foreign correspondent, a leader writer, a columnist and an editor. Johnson thus has a far more rounded experience of the press than Churchill, the only previous Prime Minister to earn his living from journalism, who worked in early life as a war correspondent and later wrote newspaper columns during his “wilderness years” in the 1930s.

It is not unreasonable for the public to expect a journalist of Johnson’s stature to stand up for the freedom of the press. This does not mean that he is obliged to ignore journalistic bias. Downing Street has banned ministers from appearing on two breakfast shows, the Today programme and Good Morning Britain, along with Channel Four News. Such blacklisting may be justified as a response to hostile interviewing, but is surely counter-productive in the longer run. Ministers of the Crown, including the Prime Minister, have a duty to expose themselves to scrutiny and interrogation.

Boris Johnson has nothing to fear from letting in daylight on the magic of political journalism. He has nothing to lose from standing up to tough interviewers either. Indeed, he has everything to gain from winning over the media, as Margaret Thatcher did. Boris will always have ink running in his veins; he might as well hug the other hacks tight. One day he may have need of his former colleagues.