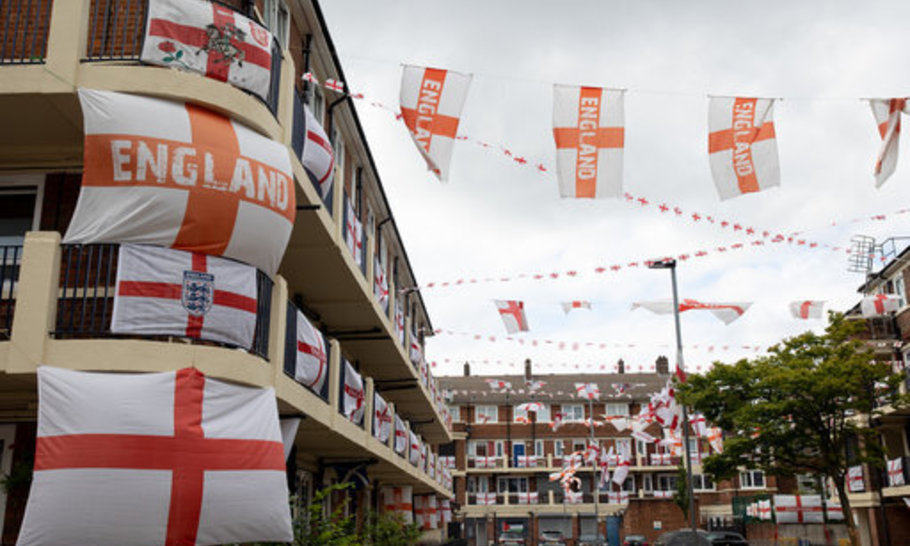 Politicians can enjoy their summer break. But when the September conferences come, along with autumn’s heavy parliamentary load, questions will have to be answered.

For centuries, Great Britain, then the United Kingdom, enjoyed a reputation for stability. Two 17th century events — the Civil War; and the constitutional settlement which made Britain a protestant, tolerant nation, enshrined in the Bill of Rights — seemed to settle matters. Ireland left in 1920 but came back with the Common Travel Area as all Irish citizens were granted pretty much co-equal rights with everyone in Great Britain. The north-east corner of the island of Ireland remained British much as Spain retains small chunks of Morocco.

The great questions of identity and nation that have torn apart so much of Europe since the French revolution seemed to have passed Britain by. But is this happy era coming to an end? The popular historian James Hawes — author of The Shortest History of Engand has written a sparkling essay for Prospect. He argues that “England is no more a single country than Great Britain or the UK. The “Jurassic divide” in our geology — traced by the Trent-Humber river — has split England since before it was England.

“When the Danish state attacked in 1014, the folk in these regions acted as a pro-Scandinavian fifth column, enabling Cnut to add England to his empire in 1016. He was the first king officially to call his land ‘Englalonde’.

“William, Duke of Normandy conquered the entire country after a single major battle in 1066, an outcome that would have been much less likely if Anglo-Scandinavian ‘Englalonde’ had in fact been the ancient, united realm of some historians’ fantasies. Divided, the English were conquered.

“The Tudors, invaded from France in 1485, bringing with them Renaissance Humanism. For the next 400-odd years, anybody who was anyone in England was expected to have at least a smattering of Greek and Latin (plus, naturally, decent French).

“The powerbases of this new Tudor elite — the courtiers, parliament, Oxbridge, the Inns of Court — were all in the south. The real driver of the Reformation was the determination of these state-builders to brook no regional English or supra-national loyalties”.

Hawes argues that Parliament refused the imposition of a Scottish king in 1601. “For the next 85 years, the southern English parliament fought, constitutionally at first and at last physically, to impose itself on a loose, tactical confederation of northern English, Scots, Cornish, Welsh and at times Irish. Cromwell won in 1644-1652 only by unleashing an Islamic State-style, puritanical southeastern populism.”

When set in this context, Brexit becomes yet another great win for the southern English elites, which have harnessed grievances, such as lost jobs and the decline in wealth due to globalisation and have used this sense of dissatisfaction to their own political ends.

The national question can surely no longer be ignored. The SNP has placed the issue squarely on the British political agenda. So, in a different way, has the DUP, with its request to Boris Johnson’s southern English government that is should simply tear up the international treaty it has signed with the EU.

Both the main parties are ignoring the national question. Boris Johnson seems to think the Scotland problem can be discarded like one of his former wives or mistresses. The New Labour coalition of the 1990s was a Scots creation: John Smith, Gordon Brown, Robin Cook, Alistair Darling, Douglas Alexander, George Robertson, John Reid. Keir Starmer’s inner circle looks very different.

Against this background, the English nation is changing rapidly. The 2011 census recorded 5.2 million Catholics, 2.7 million Muslims and 1.4 million Indians. There were 1.8 million “Black Britons”, to use the now quaint-sounding language of population counters a decade ago. It is likely the new census will show an increase in what we now call BAME citizens. To this must be added the more than 5 million EU citizens who have now settled in Britain. The English refusal to countenance any registration or ID card means the UK as a whole has very little idea who lives within its borders.

Britain is relatively quick in processing naturalisation claims, so before long those 5 million EU citizens may be British — their children certainly will be. So politicians have to grapple with more than 10 million voters who do not fit easily and automatically into Britain’s traditional political categories.

The de-unionisation of Britain means Labour’s hopes of somehow reconstructing a labourist-union base of voters with warmed up Scargill or Bennite rhetoric is a fantasy. The Tories have to watch out as Europeans become British and want to invite their families here, much as the citizens of the Republic of Ireland have the right to travel, work and live in England.

What we are facing is nothing less than “The English Question.” The former Labour minister, Lord Denham, burrows away on his idea of an English Parliament, while Andy Burnham and in a different manner Gordon Brown, talk of regional governments.

The Tories may hope these national questions will just fade away. This seems unlikely. Brexit was a 20 year campaign by a determined group of English Tories who aimed at full English supremacy of the United Kingdom. They won in 2016, but have opened a new era in British politics in which the national question and what constitutes the modern citizen are back on the agenda. Prepare for a lively autumn.