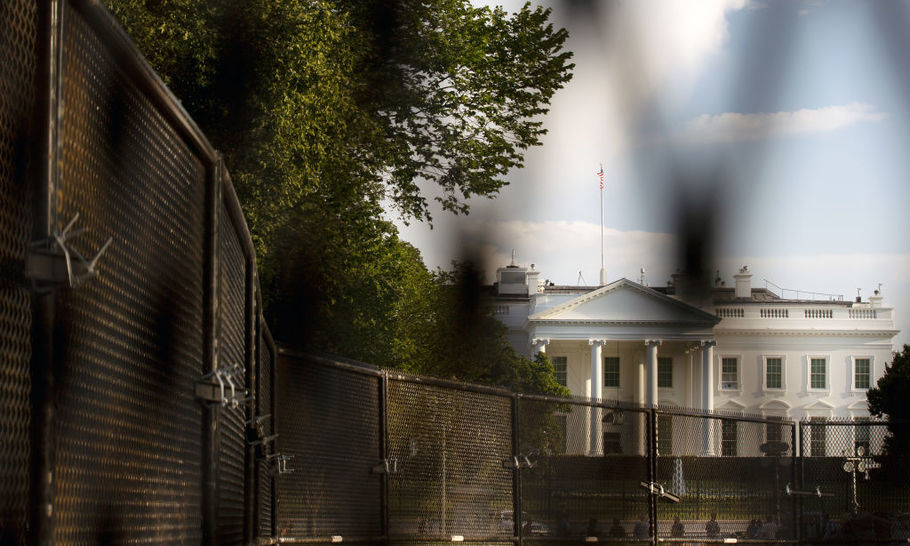 Whatever happens in the closing hours of this US election, we can say one thing for certain. The American electorate has not rejected Trumpism. A huge section of the country has watched Donald Trump’s first term and has liked what it has seen.

Various commentators at TheArticle have written in recent weeks that Trump has a good chance of winning another term. These columns have been written despite the polls giving his opponent Joe Biden anything up to a 16 point lead. Those polls have been shown to be wildly inaccurate. On the morning after election day, this race is on a knife-edge.

There is no good possible outcome now. All potential results look bad. The eventual winner will take the White House with a wafer-thin majority — the narrowness of that margin will inevitably be taken by the losing side as evidence of the winner’s illegitimacy.

If Biden wins by a handful of votes, won across a few battleground states, Trump will almost certainly contest the outcome. He is not one to concede, and has already announced in a speech earlier this morning that he sees himself as having won the contest. Trump thinks he’s already won, even though the votes haven’t been counted. He’s unlikely to accept a narrow Biden win from here.

Alternatively, if Biden somehow wins all of the remaining states and secures a victory by a clear margin, and if Trump finds it within himself to concede, Biden will take the presidency of a bitterly divided country. Unless he also takes the Senate — which looks unlikely — it is not clear that the US in those circumstances would be governable. In the teeth of a pandemic, that could be disastrous.

Alternatively if Trump were to win narrowly, it will cause an eruption of discontent. This happened after the last election, when millions marched in the streets to protest against his victory. Second time round, the anger could be even worse. Trump wouldn’t be cowed. He would continue with his nationalist, populist policies. Newly-emboldened by another electoral success, Trump in his second term might prove to be even more extreme than he was in his first.

America has always presented itself as a beacon of democratic solidity. But this election campaign has been accompanied by an unnerving sense of peril, and that is not a mark of a well-functioning democracy. Transitions of power are meant to be smooth and peaceful. That is what separates developed nations from those with dysfunctional, broken systems. There is a worrying sense that the US is sliding towards that kind of political dysfunction.

This sense of division, unease and political decay leads to a deeper, more worrying question — is America governable? Whoever wins this election will, in one way or another, provide the answer.

Biden The US Trump