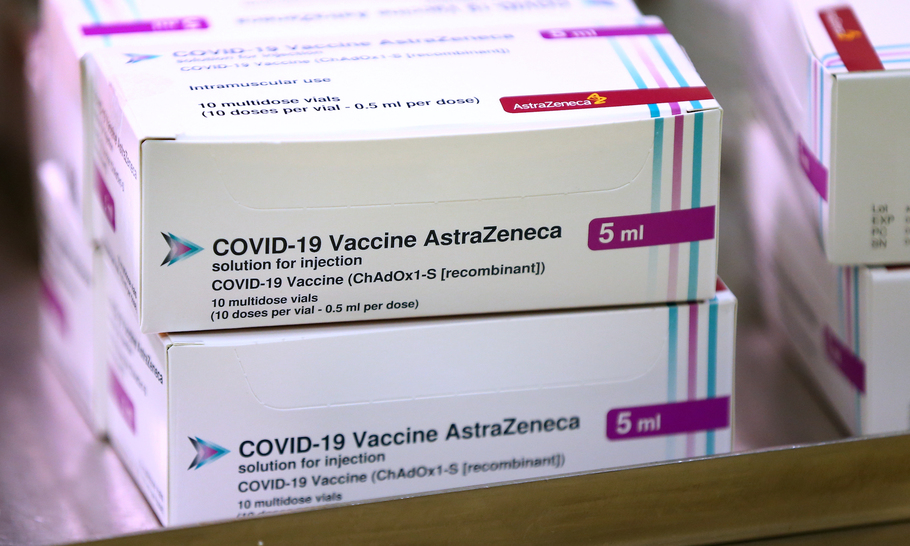 It’s good to be back. Here at TheArticle we are eager to resume our full coverage after a week’s break between Christmas and New Year. We hope readers have missed our unique smorgasbord of opinions. And we are confident that you won’t find a wider, more eclectic and refreshingly original range of writers anywhere else online. If you are new to TheArticle, please join our membership scheme which is free and will greatly enhance your enjoyment of our platform.

The last Leading Article, on Christmas Eve, welcomed the trade deal between Britain and the European Union. Though there is plenty of unfinished business between the negotiating partners, this marks the moment when it makes sense for us, too, to move on. Like it or not — and our writers and readers are pretty evenly divided on that — Brexit is now a done deal, a fait accompli. For better or worse, Brexit is part of our history: a history that is literally as old as the hills. The narrow Channel that separates the offshore islanders from their Continental neighbours has profoundly shaped our different, occasionally divergent destinies. Yet geography and history have also united us in countless common endeavours over the centuries. Britain remains a European country.

That is not about to change. What must change, however, is the way we talk and write about this relationship, which has been dominated for too long by one fateful word: Brexit. From this week, therefore, the “Brexit and Beyond” and the “European Theatre” Exchanges will be combined under a new rubric: “Britain, Europe and the world”. Here you will find articles about every aspect of the UK’s relationship with the EU, but also about European affairs in general. And we will also include pieces devoted to Britain and Europe in an international setting — enabling you, our readers, to follow the story of how “global Britain” fares in its attempt to forge a less Eurocentric future.

The immediate question for both Britain and the rest of Europe is, of course, the Covid crisis. The only certain route out of our predicament lies in mass vaccination. This is especially vital for the British, because the new variant of the coronavirus emerged here first, although it has now been detected all over Europe. Having licensed first the Pfizer-BioNTech, then the Oxford-AstraZeneca vaccines, the UK has given itself a head start. By the beginning of this week, well over a million people had been vaccinated in the UK — more than the rest of Europe put together. By January 1, fewer than half a million people in Germany, France and Italy had received their first jab.

But there has been sharp criticism of the EU’s coordinated procurement strategy, because it has ordered just 300 million doses from Pfizer-BioNTech, despite being offered 500 million more. The present order is only enough to give a third of the 450 million EU citizens two jabs. For the Germans, this is not good enough. Ugur Sahin, one of the German-Turkish duo at BioNTech who developed the vaccine, has been quoted as saying that the vaccination programme was “not looking rosy”. Marcus Söder, the Bavarian prime minister, has evidently cast a glance across the Channel and does not like the comparison. “Clearly inadequate” was his judgement on Brussels. “It’s hard to explain why other countries are vaccinating faster, even though a very good vaccine was developed in Germany.” It emerged last week that the German government had quietly procured an additional 30 million doses outside the EU programme, presumably as an insurance policy against the possibility that Brussels would prove incompetent.

The UK has no right to boast of its record. The United States, with five times the UK’s population, has already administered well over 4 million doses, while Israel, with a population a tenth the size of the UK, has already dispensed a million. But the British have one great advantage: the MHRA has already authorised the Oxford vaccine and half a million doses have already been distributed around the UK. The problem with Pfizer-BioNTech vaccine is that it must be kept at minus 70 degrees Celsius. The Oxford vaccine can be stored in an ordinary refrigerated medicine cabinet. There is also the small matter of cost: the Pfizer-BioNTech drug is many times more expensive per dose than the one developed in Oxford. This is not because it is inherently much cheaper, but because AstraZeneca are selling the vaccine at cost price, at least for the present. This is a remarkable gesture by the pharmaceutical giant for which it has yet to receive full credit.

As yet, the Oxford vaccine has not been licensed outside the UK. If our EU partners have any sense, they will speed up the process of authorisation and buy large quantities of it. That might necessitate some politicians swallowing a little pride, but when lives are at stake, such considerations fall by the wayside. Jens Spahn, the German Health Minister, is a pragmatist. That is why he is now the most popular politician in the Federal Republic, having overtaken Chancellor Merkel as a result of his highly accomplished handling of the Covid crisis. In the first week, Germany carried out 188,000 jabs, slightly more than the UK at the same point. (France managed just 50.) But Britain is now aiming for two million a week — thanks to the Oxford vaccine. Spahn knows that vaccinations must be speeded up if Germany’s ageing population of 80 million is to be protected from the new variant, which is presumably now spreading despite lockdown. The best way to do that would be to use both German and British vaccines. (The only other reliable drug, the US vaccine from Moderna, is even more expensive.)

The vaccination of Europe is the first test of the new post-Brexit relationship between the UK and the EU. One can only hope that common sense will prevail on both sides.