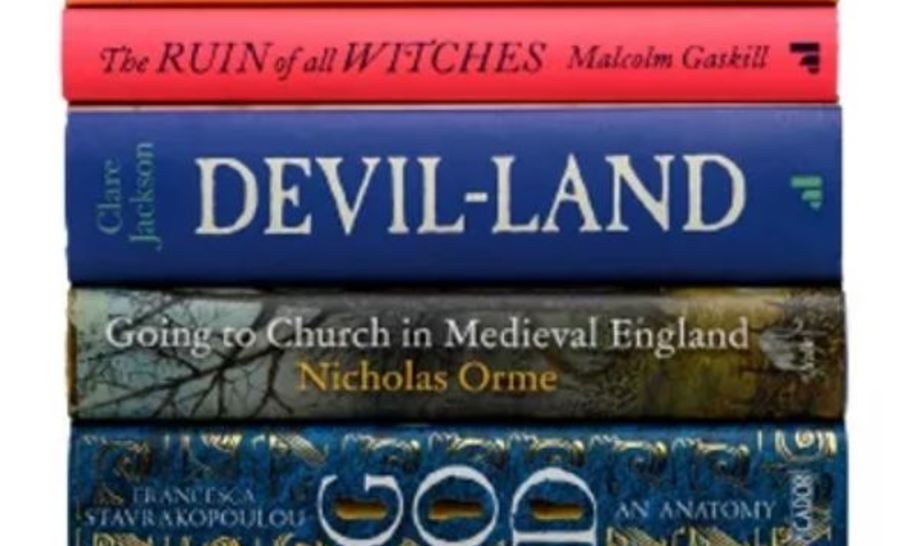 This year the Wolfson History Prize celebrated its 50th anniversary. The winner of the £75,000 prize is Clare Jackson for Devil-Land: England Under Siege, 1588-1688. The author examines this turbulent period of English history through the eyes of European observers. In its first year, in 1972, the prize was shared by the military historian Michael Howard for Grand Strategy, vol. IV: August 1942 – September 1943 and Keith Thomas, for his masterpiece, Religion and the Decline of Magic: Studies in Popular Beliefs in Sixteenth and Seventeenth-Century England. What has been striking in the years since then is the range of history books that have been recognised and the sheer quality of the work.

First the range. Winning books have ranged from The Rosicrucian Enlightenment (by Frances Yates) and Volume Three of Jonathan Sumption’s history of the Hundred Years War to Quentin Skinner’s The Foundations of Modern Political Thought, vol. 1: The Renaissance and Christopher Clark’s history of Prussia, Iron Kingdom.

Then there is the quality. Past winners have been a Who’s Who of distinguished historians, including John Elliott, Steven Runciman, Richard Cobb, RJ Evans, Linda Colley and Roy Porter.

Thirdly, there is the number of popular historians, who have combined important work with accessible writing which has reached a large audience. They include Antonia Fraser (The Weaker Vessel: Woman’s Lot in Seventeenth-Century England), Alan Bullock (on Hitler and Stalin) and Martin Gilbert (for the sixth volume of his biography of Churchill), Andrew Roberts (Salisbury: Victorian Titan), Antony Beevor (Stalingrad) and Orlando Figes on the Russian Revolution.

Of course, many of these were biographies of major historical figures, military history or works of big history, such as Cyprian Broodbank’s history of the Mediterranean, David Abulafia’s The Boundless Sea: A Human History of the Oceans and John Darwin’s After Tamerlane: The Global History of Empire since 1405. But especially over the past twenty years winners have included pioneering works in new kinds of history, such as Joanna Bourke’s An Intimate History of Killing: Face-To-Face Killing In Twentieth-Century Warfare, The Wages of Destruction: The Making and Breaking of the Nazi Economy by Adam Tooze and Daniel Beer’s history of Siberian exile under the Tsars.

And there are interesting gaps. Surprisingly little on American history, east European history, the history of science, sexuality or psychiatry and medicine. On the other hand, neither the trends nor the omissions compare with what the Booker Prize tells us about what’s changed in the world of English-speaking fiction since the 1980s.

But these are minor points. More impressive is how quick the Wolfson Prize was to recognise up and coming historians such as Olwen Hufton for her second book, The Poor of Eighteenth-Century France, written when she was in her mid-30s, Simon Schama’s first book, Patriots and Liberators: Revolution in the Netherlands, 1780-1813 and Norman Stone’s first book, The Eastern Front 1914-17.

Best of all, the list of winners since 1972 includes the best of contemporary historiography. By and large, the judges have chosen well. Great books by great historians. And that is the true test of any books prize.

The Wolfson History Prize is run and awarded by the Wolfson Foundation, an independent charity. The most valuable history-writing prize in the UK, the Wolfson History Prize is awarded annually, with the winner now receiving £75,000, and the shortlisted authors £5,000 each. This year’s winner, Clare Jackson, was described by Sir David Cannadine, the chairman of the judges, as “a fitting winner in our fiftieth year”.