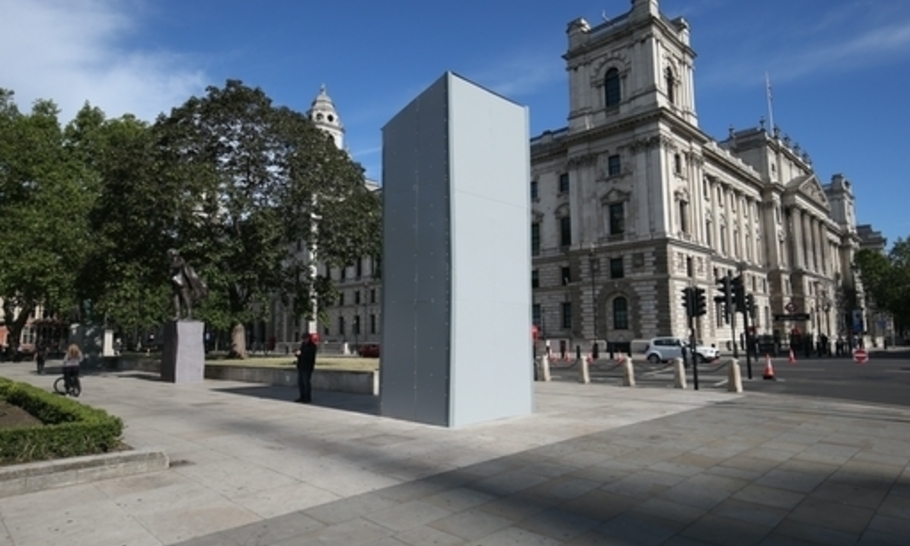 In a week of tough competition, it has been hard to find the most despairing moment. It was a close run thing between the violence in our streets, and the individual who chose to relieve himself at the memorial to PC Palmer. In the end I think the latter was the most hopeless of the impressions of the week, which, whatever excuse we eventually hear, will remain a defining and shaming image.

We can have large protests without violence, such as the huge Countryside Alliance march in 2002, or the People’s Vote marches more recently. But we also had the Poll Tax riots in 1990, so this fortnight’s clashes are not new.

But the language and aggression feel different — in a bad way. Perhaps that’s because it comes during a period in British politics when our divisions have been laid bare by the Brexit debate, in which language about Britain and those abroad has played a significant part. And although Black Lives Matter is not about Europe, the question of identity echoes through both debates.

Language matters. I lost count of the number of times during the Brexit argument I pleaded with colleagues and the media to avoid “traitor”, “saboteur”, “enemies of the people” and similar terms because of the harm that would result. It was therefore an irony to see the Mail on Sunday headline this weekend lamenting, over pictures of Saturday’s violence, “What HAS become of the tolerant Britain we love?” Vitriol towards foreigners has poured from the Mail stable in recent years, and has done nothing to encourage tolerance. Social media has been full of former Mail front pages proving the point.

But these are distractions from the main issue, which is the biggest shame. The murder of George Floyd has produced a sharper focus on black identity, and on wider structural oppression, than I can remember. It has commanded attention from Tel Aviv to Sydney, let alone the US and UK.

An MP, even after the thirty two years I was in Parliament, cannot live the lives of all his or her constituents. Even though I applied myself diligently, especially in Ministerial roles which needed a broader understanding than my personal experience could have provided, I could not possibly have gained the understanding of a black perspective on, say, health. I knew that, so tried to ensure I got the right advice.

So I am affected enough by what has happened to believe I should do better, and now ought to look at the events of the last two weeks in the same spirit. I know my own history. I am a Scot of generations until this one, whose ancestors fought at Culloden against the King, but am assimilated British having been born and brought up in Lancashire, and having very proudly represented two English seats in Parliament. So I understand how I feel. But I do not know how quite a lot of other British people, of a different colour and background, feel about the events of the past. I think I should, and I will listen and absorb argument and discussion. The only reasonable way forward is that all of us in the UK are allowed our perspective when we discuss the past, and how it is interpreted.

So I agree we need to look at how our history is taught, and what our famous people and statues mean, and I think there will be change. There is no reason to keep statues just because they are there — our history is strong enough to bear inquiry. But any consideration of who people were, and why they are worth remembering, has got to involve a much more considered process than a mob pulling them down, or only one set of voices dominating all decisions.

We need to begin work on this. It will include not only Parliament, as the people’s assembly, but also many other representatives from outside Westminster. Real change requires form and structure, and a greater sense of democratic involvement will help to that end. We need to begin immediately.