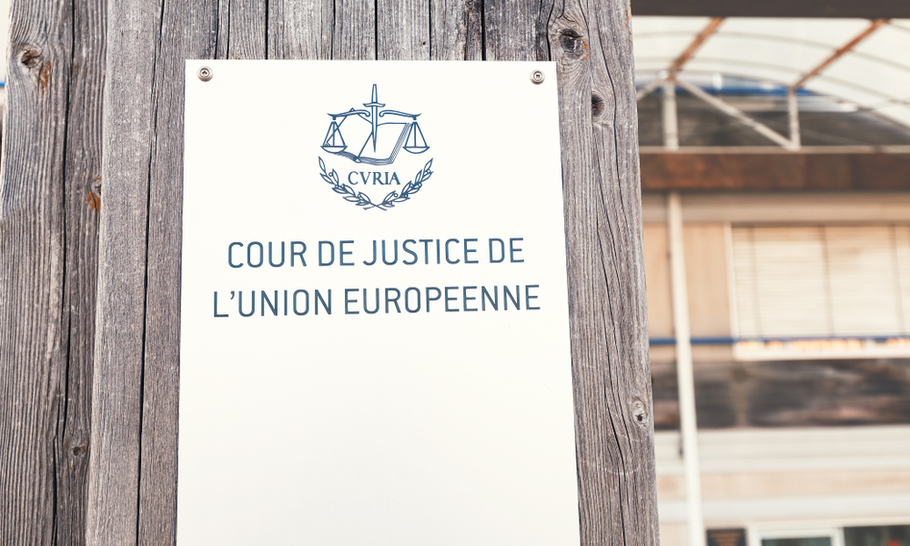 The national mood has changed. There has been, since 2016, a revolution in the way that the “average voter” thinks about politics, and she is keeping her cards close to her chest.

Pollsters have done their damnedest to work out what’s on her mind, but they are making all the same mistakes they made last time round. Polling can never truly capture changes in the national mood, especially when they are as huge as those that have happened since the Brexit vote.

There is only one thing that can be accurately “predicted” at the moment: that whatever happens on December 12, we will not, in any meaningful sense, be leaving the EU on January 31, 2020. Nor will the “transition” period be restricted to a date that does not exceed December 2020.

Johnson — the embodiment of political self-interest — has bounced the establishment right back into the game. His “deal” is no more than a refinement of May’s boomerang treaty, which was designed to let us leave in such a way that the legal aerodynamics imply a necessary return.

During any “transition period” (assuming we leave at all) it will be written into the terms of a withdrawal treaty that the European Court of Justice (ECJ) will be the final arbiter of all things. Are you comfortable with that? That the final mechanism of arbitration becomes a foreign court to us, at the same time as it becomes a facilitating court to our negotiating “partner”?

Far sharper legal minds than mine, including the barrister Martin Howe, have argued that this is a problem that dissolves on application. He argues that the ECJ will not be able to impose the extension of any transition period beyond 2020, without the agreement of the UK. His argument? That it would be unreasonable to do so and in contravention of the “best endeavours” clauses of the Political Declaration.

The ECJ can never include any mechanism of neutral arbitration because its assumptions are at odds with the assumptions of UK law. The EU systems of justice are teleological, they are ordered in the direction of a political end: the eventual dissolution of national sovereignty and its replacement with a historically inevitable and post-democratic managerial centre. The UK legal mind-set is one where the law emerges gradually through the resolution of local dispute.

But this is where Howe is wrong: the ECJ will quite happily arbitrate against any decision of the UK not to extend the transition period if it suits the EU project to do just that.

Howe’s error is instructive though. The “real meaning” of Brexit isn’t to be found in the clauses of treaties structured so that you and I can never understand them. “Brexit” (a horrible word — I prefer “sovereignty”) is a moral idea. If you don’t get that then you don’t get it. But to me it’s like this: the idea of genuine national feeling is not one that should be appropriated by a managerial class. There’s nothing wrong with managers. But there is something wrong with reducing everything to the managerial.

There is something about that idea — love of nation — which grips the imagination. It is upsetting, but not surprising, that the establishment wishes to stamp on Farage and insist he performs according to some grubby electoral calculus.

He should ignore the establishment parties and do what his imagination tells him. He is quite possibly the only intellectually honest politician involved in this campaign. And his refusal to seek a seat for himself is a sign not of cowardice (how can anyone say that?) but of a perfectly decent willingness to serve in other ways.

The real villains to me, in all this, are the politicians who want to “get Brexit done”, who see it as a sort of dental appointment — something to be got around rather than an opportunity to shape what can happen next by standing back and letting the UK get on with it.

They are like the musician who can read the notes on the page but cannot hear the music in their head.

Beirut and conflict in the digital age

The A Level disaster and the end of "levelling-up"