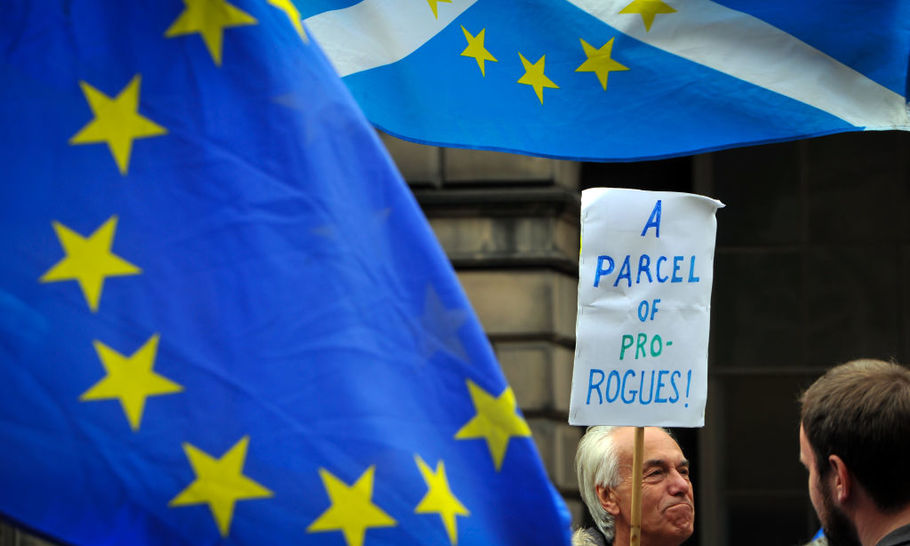 The Prorogation Crisis has come to a head with the judgement of the Scottish Court of Session that the Prime Minister acted unlawfully by advising the Queen to prorogue Parliament. Unless this judgement is overturned on Tuesday by the Supreme Court, not only will Parliament have to reconvene — which could even happen before next week — but a potentially explosive question will hang in the air: did Boris Johnson knowingly mislead not only Parliament but the Queen?

Although the Government lost its case in Scotland, the parallel case brought by Gina Miller in London was rejected by the High Court. It too is also being appealed to the Supreme Court. The decision of the Lord Chief Justice, Lord Burnett, and his colleagues Dame Victoria Sharp and Sir Terence Etherton, seems to be based on the principle that advice given to the Queen by the Prime Minister is “political” and therefore not justiciable. The Supreme Court will have to resolve the contradictions between the two judgements.

Before everyone gets ahead of themselves — including members of the overwhelmingly anti-Brexit legal profession, especially in Remain-supporting Scotland — it is important to read the summary of the judgement (we must await the full opinion of the court, to be published on Friday). It is also necessary to remind ourselves that there is nothing illegal about the prorogation of Parliament as such. This procedure is a legitimate exercise of the royal prerogative, the purpose of which has never previously been a matter for the courts. The Lord President of the Court of Session, Lord Carloway, acknowledged that in normal circumstances prorogation would not be justiciable.

However, he and the other two judges, Lords Brodie and Drummond Young, concurred in finding that this case was an exception. If the Government’s intention was “to stymie parliamentary scrutiny of the executive” (Carloway), or prorogation was “a tactic to frustrate Parliament” (Brodie), or that “the circumstances, particularly the length of the prorogation, showed that the purpose was to prevent such scrutiny” (Drummond Young), then the courts would have jurisdiction.

However, the whole case turns on the question of intention. This is notoriously difficult to prove beyond reasonable doubt. What if Boris Johnson and his Cabinet had a number of reasons for their decision to prorogue? Lord Brodie, indeed, seems to concede as much when he “infers” that “the principal reasons for the prorogation were to prevent or impede Parliament holding the executive to account and legislating with regard to Brexit”. If there were a number of reasons for the Government’s decision, by what right or authority can a court determine which are the “principal” ones?

This points to the underlying problem of subjecting political decision-making to judicial review. Legal reasoning is designed to reduce the apparent complexities of human conduct, whether in the criminal or civil sphere, to simple actions and motives that can then be weighed in the balance of the law. But politics is intrinsically complex in a unique way that resists such simplification.

Was the Prime Minister behaving dishonestly when he advised the Queen to prorogue and subsequently justified it at the dispatch box? He would certainly deny it — and who can prove that his conscience is not clear? As an earlier Queen Elizabeth is supposed to have said, “I would not open windows into men’s souls.” Nor, indeed, is it the place of the courts to do so. Whether Boris Johnson lied to the Queen is a matter to be decided not by judges, be they ever so learned, but by voters.