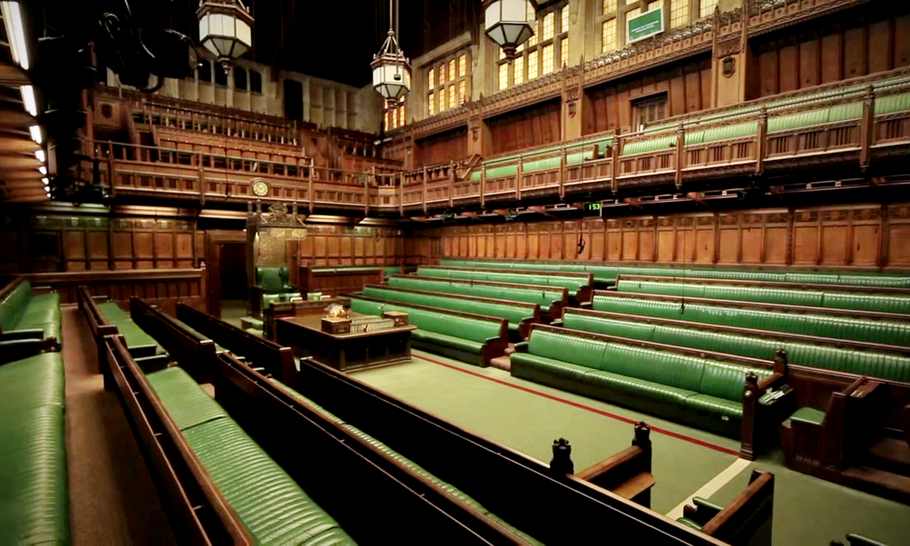 Those who followed business in the House of Commons on Monday may have been surprised by the announcement of Speaker John Bercow that he will stand down on the 31 October – or sooner if there is a general election. Of course, even with the general election vote due for that night, it was almost certain that 31 October would be his leaving date.

For those believing he was the key to halting Brexit, there were cries of “why now?”. For a Government that, at any other time, would have been keen to see the back of him, this only adds another hurdle for them to cross in the attempts to deliver Brexit by their self-imposed deadline.

In his resignation speech, Bercow attributes his decision to a promise he made to his wife, Sally, in 2017 that he would not stand at another general election. He also refers to his desire that the next ballot for a speaker should be with candidates that members have knowledge of; that this is the “most democratic” option.

But resignation speeches rarely explain the real reasons behind decisions to go. Bercow has made several commitments to stand down, having been in post for nine years, and now seems like an obvious break-point to implement the decision. By 31 October, we will be entering a new phase in the Brexit proceedings. We will either be leaving the EU, or extending Article 50 (after a further anticipated Commons show down following the EU Council Summit on 18 October). The end to Bercow’s speakership looks set to be a dramatic one, and he will surely look to cement his place in the history books with his final procedural rulings.

The replacement Speaker is chosen by a series of secret ballots. Usually a Government with a majority would have no problem putting in place a ‘supportive’ Speaker. However, Bercow’s final farewell offering to his fans ensures this Parliament, with a minority Government, chooses his successor.

The final factor playing a part in his decision will be the controversy surrounding Dame Laura Cox’s inquiry into bullying. Her conclusion from 2018 was that, as a starting point, Bercow must go, and the likelihood is that he would have been facing an inquiry this autumn. Whilst scores of Opposition MPs queued in the Chamber last night to shake the Speaker’s hand, there will have been current and past Commons staff seeing their claims of bullying totally ignored and overlooked by MPs. Bercow is unlikely to have wanted to be in the Chair whilst subjected to such an Inquiry.

Almost immediately following Bercow’s statement in the House, MPs received an email from Deputy Speaker Lindsay Hoyle, confirming his candidacy for the vacancy. Like Bercow, and many Speakers before, Hoyle’s background campaigning began years ago. A recently demoted Minister once commented to me, when asked if they would consider standing as Speaker, “This is Lindsay’s dream job, how can I try and take that away from him?” He will be a firm favourite to succeed Bercow by MPs from all sides of the House, and bookmakers’ odds clearly back that up, but in these unusual times, I suspect no one would rule out the crowning of underdog. Harriet Harman, as ‘Mother of the House’, has also announced her intention to stand, and many will look to her as a champion of woman in Parliament.

What can we expect from the next Speaker? Certainly, some of Bercow’s legacy will remain – his staunch defence of backbencher’s rights and the procedural changes he has made have immeasurably improved democracy. Many will have forgotten Speaker Martin, who rarely granted Urgent Questions, yet Bercow often lines up several a day. As we saw yesterday, when the tributes were flooding in, Bercow is exceptionally generous in ensuring backbenchers always have time to be heard in Parliament. Many have lambasted Bercow’s partisan nature and favouring the Remainers’ agenda, but any successor is likely to cause just as many headaches for the Government. As Harriet Harman said this morning, launching her bid for the speakership, the Chair must be “scrupulously neutral”, but not between Parliament and the Executive. As Governments try to twist Parliamentary procedures for their own benefits, they will find Parliament’s Chair fight back just as hard.