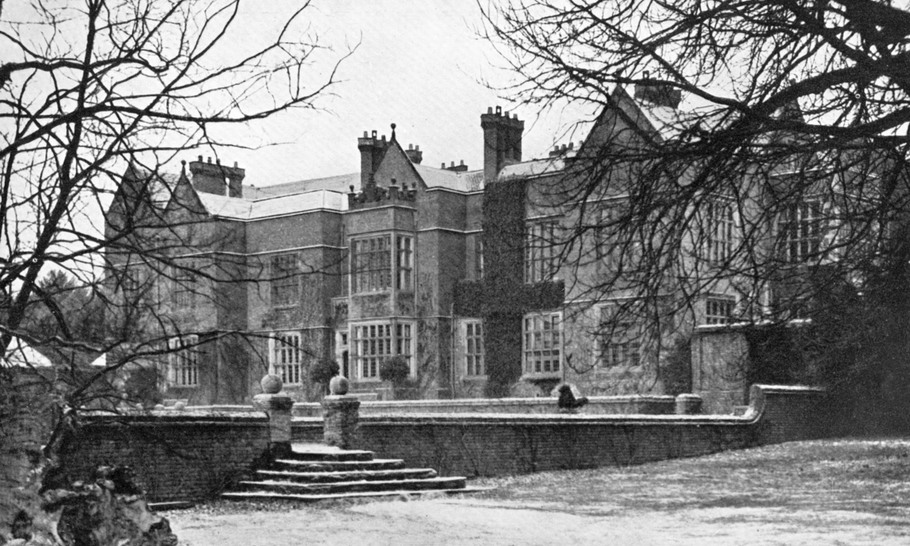 Boris Johnson would be wise to make the most of Chequers this weekend, while he still can. As he awaits the report of Sue Gray, the mandarin who may decide his future, the Prime Minister’s position remains precarious in the extreme. Yet there are signs that his support has solidified since the defection of Christian Wakeford, the dubiously honourable Member for Bury South, to Labour. Though the air is still thick with treasonous talk, if he can somehow regain the initiative, Boris may yet bounce back again.

A cabal of mainly marginal Red Wall MPs are crying foul over their rough treatment by the whips. Apparently nobody told them what the rules were in Westminster: whatever else you do, stick up for the party leader. Stab him in the back and your constituents can wave goodbye to that promised Treasury largesse. Pork barrel politics is a novelty to the so-called pork pie plotters.

Meanwhile, a larger but unknown group of more senior malcontents have stayed their hands until the Gray report, publication of which is expected to coincide approximately with the next Prime Minister’s Questions — a quintessentially British institution that is now competing with bullfighting as the world’s most popular blood sport.

At last Wednesday’s Spanish Inquisition the first of these former ministers to break cover was, of course, David Davis. “In the name of God, go” duly captured the headlines and delighted the Boris-hating elites. Yet for such a blow to be mortal, grandees must do more than grandstanding. It was Oliver Cromwell, not Leo Amery, who first uttered these words in that place. Did the great champion of civil liberties really mean to imply that a military dictatorship might be preferable to the present duly elected Government? Davis’s more explicit comparison of Johnson to Chamberlain did not really work either, not least because it reminded the Tories there is no Churchill waiting in the wings.

Moreover, the row over Downing Street parties, serious as it may be, is scarcely comparable to the Blitzkrieg. On reflection, even Boris sceptics smiled at Sir Edward Leigh’s plea during the later debate about lifting Covid restrictions: “For God’s sake, keep going.” Battered but unbowed, the PM shot back: “I have not sat here quite long enough — nothing like it, in my view.” One can’t quite imagine Neville Chamberlain seeing the funny side of his situation — and it is not Boris but his would-be assassins who recall the “factious crew” of the Rump Parliament whom Cromwell dismissed.

For the Johnsonian fightback to win over the waverers, however, two things need to happen. First, Sue Gray would have to deliver a report that, however damning about the drinking culture in 10 Downing Street, at least provides wriggle room for the man who presided over it. If she so much as raises the question of whether the PM lied to Parliament, it is difficult to see how he could survive.

Secondly, the Government must not only start delivering on its election promises, but make its top priority addressing the cost of living crisis. That means belatedly getting a grip on inflation.

In the first of a series of major essays for TheArticle, Mrs Thatcher’s former adviser Brian Griffiths first raised “the spectre of inflation” here in August 2020. For well over a year, the Bank of England ignored his and other warnings. Not only was the Bank guilty of culpable neglect — so was the Chancellor of the Exchequer. As custodian of the public finances, it is his job to ensure that the Bank performs its prime function of keeping inflation below 2 per cent. That figure is now well above 5 per cent and rising.

For the first time in many years, the average family is enduring a wage cut — and the Treasury is about to compound the crisis by raising National Insurance, which hits the just-about-managing harder than the well-off. If the Tories lose the next election, it is much more likely to be because voters feel poorer and their prospects look bleaker than on account of a PM whom they knew when they elected him to be more of a Merrie England man than a guardian of Victorian values. And the blame for ignoring the familiar risks of unleashing inflationary forces lies squarely with Rishi Sunak — the man whom most Tories apparently believe would be most capable of restoring their popularity.

Indeed, what irks the electorate most is the very fact that it was Boris Johnson, of all people, who was appearing nightly at the coronavirus press conference to tell us all to put our social lives in cold storage. He was, with hindsight, the wrong person to play that part. If, on the other hand, he can not only engineer a successful and early exit from the pandemic, but demonstrate to the country that their sacrifices were worthwhile, that the freedom of manoeuvre conferred by Brexit can deliver tangible benefits, that in spite of everything the British people have recovered their joie de vivre, then the PM’s Woosterish, boosterish, bumptious bonhomie will have been vindicated. Other things being equal, given the choice between an optimist and a pessimist, voters will choose the former.

One final thought. Boris Johnson could do a lot worse than to go back to his Thatcherite roots. Whether he likes it or not, he is a product of the 1980s and some of the problems we face now would have been familiar to Mrs Thatcher. He could start by reading A Tiger by the Tail, a brief synopsis of the thought of Friedrich Hayek, which explains the fallacy of the Keynesian (and neo-Keynesian) nostrum that we can simply spend our way out of the economic crisis created by Covid. A close reading of the Brian Griffiths essays for TheArticle would be time well spent.

Or, if getting through even the briefest of reading lists on economics feels like a luxury at a time when he is struggling to get though every day, he could always invite Lord Griffiths to Chequers for a chat. The question to ask is not what would Mrs Thatcher have done — she, after all, could and did invite Professor Hayek himself to brief her — but what would she do today? She never forgot that she was not only Prime Minister, but First Lord of the Treasury, too. If he is to get on top of the cost of living crisis, Boris Johnson needs to take back control of his Government, starting now.