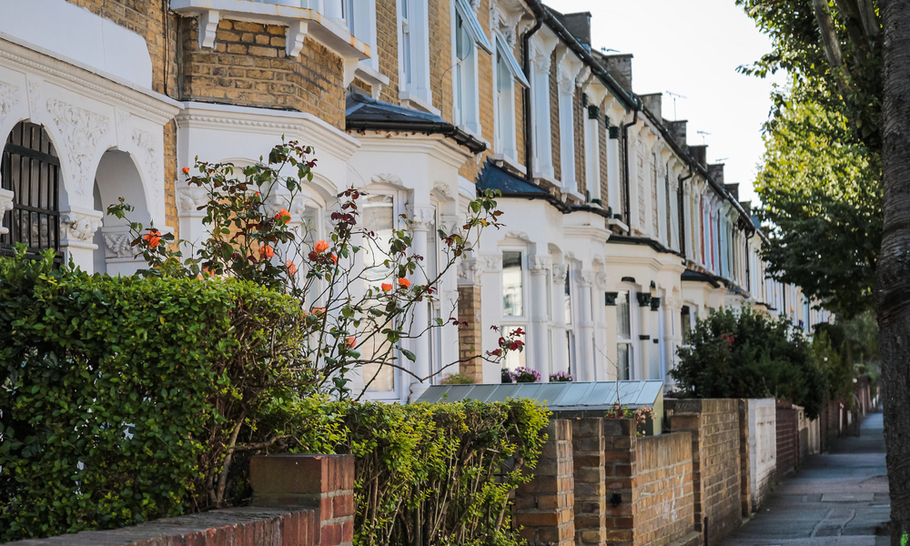 I dedicated many hours of the past week to a big telly-watching binge — all five seasons of Last Tango in Halifax, currently adorning the BBC iPlayer. I’d never watched this series, first aired in 2012. But of course I’d heard about it. The last and final season came out this past winter, after a four-year hiatus, to a bit of fanfare. Anyway, I thought I’d give the whole shebang a go. It stars two of our most talented elderly thespians, Derek Jacobi and Anne Reid, as well as the picturesque Yorkshire countryside and those charming Yorkshire expressions — more eh-oops, eh-bah-gums and ‘owt for nowts than you can shake a stick at. Lovely.

In case you don’t know, it’s about a pair of would-be childhood sweethearts from the 1950s who meet up again sixty years later, now both widowed, and at last come together as an item. All very sweet. However, this being the BBC, very quickly into the first series the ground was laid for what would clearly be a running theme: we are warned of friction ahead for this pair of ageing lovebirds because, you see, he reads the Guardian and she reads the Daily Mail.

In BBC-land this can only mean one thing. He will always be the one characterised by kindness, generosity and tolerance, while she is more often than not shown to be selfish or snobby or prejudiced (e.g. against her daughter’s lesbian lover). The Beeb’s propagandising is so transparent, its over-simplification of life so blatant, that it reminded me of nothing so much as children playing cops and robbers.

Snarky references to the Mail occur throughout, as well as the odd dig at Maggie Thatcher (boo hiss!) In later seasons there was clearly a ruction in the oldies’ relationship when the matter of Brexit reared its divisive head, but Jacobi’s character Alan, bless him, was big enough to rise above it and forgive Anne Reid’s character, Celia, her misguided Brexiteer inclinations.

No doubt the views of most Daily Mail readers lean towards the traditionalist, conservative side, as opposed to the liberal and the so-called “progressive”. The BBC’s fraud is to conflate the notion of “conservative” with intolerance and selfishness, and that of “liberal” with goodness and decency. It is painting-by-numbers, an infant’s game.

I won’t argue over the relative merits of Tory or Labour thinking. All citizens of a democratic country are entitled to their own socio-political views, which generally stem from their background and life experiences. But one thing I have noticed for sure: with those of a conservative bent, like it or not, what you see tends to be what you get. For example, if they send their child to a private school it’s because they believe it is for the best, and are happy to say so.

Meanwhile, on the left — as in the case of the Labour politician Diane Abbott and die-hard Guardian journalist Polly Toynbee, to name but two — a visceral loathing of private education, as a bastion of wealth and privilege, only kicks in with regard to other people’s kids. They put their own darlings into private schools because a) they can afford to, and b) they don’t want them to miss out on a really good education. There is such a vast sea of hypocrisy on the Left that you could sail oil tankers on it.

But away from the highfalutin worlds of politics and the media, this left-liberal hypocrisy goes on ad nauseum among ordinary folk. One female friend of mine, in her late sixties, is the perfect case in point. Her hatred for Margaret Thatcher and everything she stood for has always been so intense that she wouldn’t allow any member of her family to so much as utter Maggie’s name (I have this on good authority, from her daughter).

But then Maggie decided to give council tenants the ‘right to buy’. And so it came to pass that my friend and her husband — who could previously only dream of home-ownership — bought for a very advantageous price the four-bedroom terraced house in which they were raising their two small children. It was in a neighbourhood definitely considered “on the edge” back in the 1980s, but as is the way with so much of London, it has since become all gentrified and des res. So the house they purchased from the council is now worth just shy of two million smackers. And this blessing means they can now progress to the next item on their agenda: selling up in order to buy each of their now grown children a little flat of their own, as well as a new downsized property to suit their retirement.

Believe me, you still shouldn’t mention Maggie’s name within earshot of this woman if you like a quiet life. But strangely, it hasn’t occurred to her that if she deplored everything the Iron Lady represented, she should have had the integrity to shun her policies too. I guess you just can’t argue with self-interest, can you?

Last Tango in Halifax Maggie Thatcher The BBC The Guardian