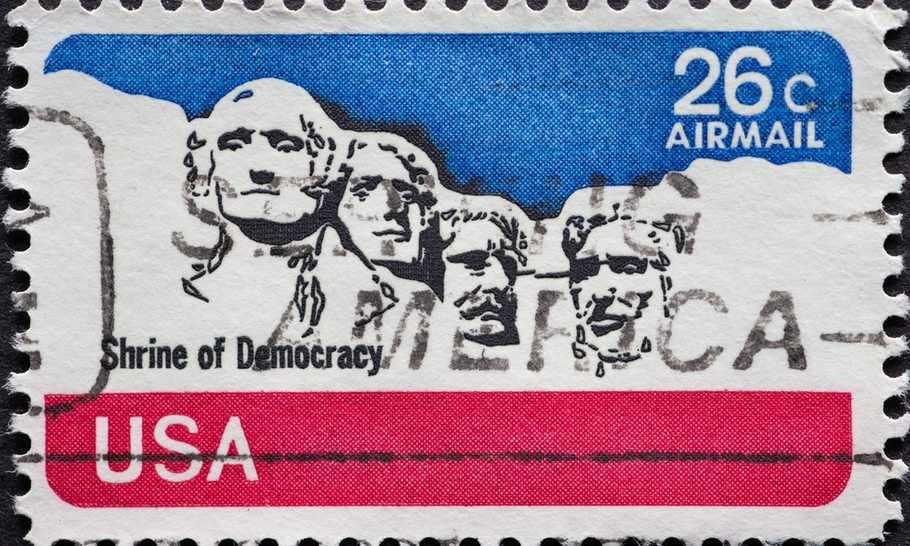 My first experience of America was in 1974. Travelling the country from east coast to west I encountered prosperity and higher wages than could be imagined in Britain, though university campuses still suffered the after effects of Nixon and Watergate, and a hangover from the Vietnam War. As a foreign graduate student, a generous family put me up for a week before the dorms opened. They took me with them to vote in the primaries. “Primary, what’s a primary?” “You mean you don’t have primaries in Britain? I don’t see how you can have a democracy without primaries”. Well, I’d gladly voted in British democracy, but bailed out of the country after the government proved unable to handle the coal miners’ union, skilfully led by Joe Gormley, and lost its majority in a general election.

America was a welcome change. The disgraced Richard Nixon had handed the baton to his vice president, the unprepossessing Gerald Ford. This man from Grand Rapids, Michigan must have been used to cold weather in winter, but was ridiculed for a slip on the ice near the oval office and subsequently lost the 1976 presidential election to the governor of Georgia. A Democrat and successful peanut farmer, he was said to have once worked on nuclear physics. Nuclear physics? Nice try, but in fact Jimmy Carter had merely graduated from the US Naval Academy and served on a nuclear submarine. A little bombast works in America, and the country thrives. But Carter did not get a second term and nor will Trump. Both made America look weak on the world stage.

When I returned to Britain in autumn 1977, with new American values and attitudes, I went jogging in Oxford to the smug amusement of local pedestrians. The country was still walking through a nightmare, and by the time the Winter of Discontent in 1978-9 cast its debilitating spell I was back in America. A secure academic position in Chicago beckoned, but it was a hard winter. Even the efficient municipal authorities in Chicago couldn’t clear the roads properly. Cars were snowed into parking places, and an infuriated man who returned to find some cuckoo in his carefully preserved nest took out a hose and encased it in a block of ice.

I lived in Chicago for thirty years and politically it managed pretty well — its elections invariably won by the Democrat Party machine. There hasn’t been a Chicago mayor from the Republican Party since 1931, but the Democrats take no chances. One graduate student I knew from a black neighbourhood of the city told me she had gone to vote in the morning, and been turned away. “You already voted”. As Richard J Daley, Chicago’s mayor for over twenty years was reported as saying, “Vote early — and often”.

Fast forward to 2020 and we find Britain now in reasonably good shape, despite potential Brexit problems just beyond the horizon. America on the other hand needs political healing. Has there been cheating, as Trump alleges? Of course. All the big cities are Democrat, and cannot entirely eliminate unofficial shenanigans, but the large-scale deception Trump alleges is highly improbable. Of course the antics of the extreme left — violent antifa protestors and BLM extremists who want to tear down the organs of state — cost the Democrats and helped the Trump campaign’s efforts to return their man for a second presidential term, but not enough to turn the tide. Yet Trump had good points to make, which is why he got elected in the first place. The America I visited in 1974 was largely self-sufficient and its manufacturing companies paid well. Trump’s “Make America Great Again” slogan resonated with those who regretted what they saw as a sell-out to a global market place, where the well-educated prospered at the expense of others. Democracy seemed to have taken a back seat while the great ship of state was piloted by elites who did very well, thank you. Yet democracy in America is still very much alive despite divisions exacerbated by social media, and skilled Russian interference. But what makes it work? The primaries I learned about for the first time as a graduate student in America are fine, but not necessary. What is vital, but sadly missing in many parts of the world, is “loser’s consent”. Without that we’re all doomed.

Given his achievements on the economy, and the Middle East rapprochement he encouraged between Israel and its erstwhile enemies, Trump had a chance, but he was his own worst enemy. Now he needs to back off as gracefully as he can, and allow a fight-back from the Republicans in four years time, with a different candidate.