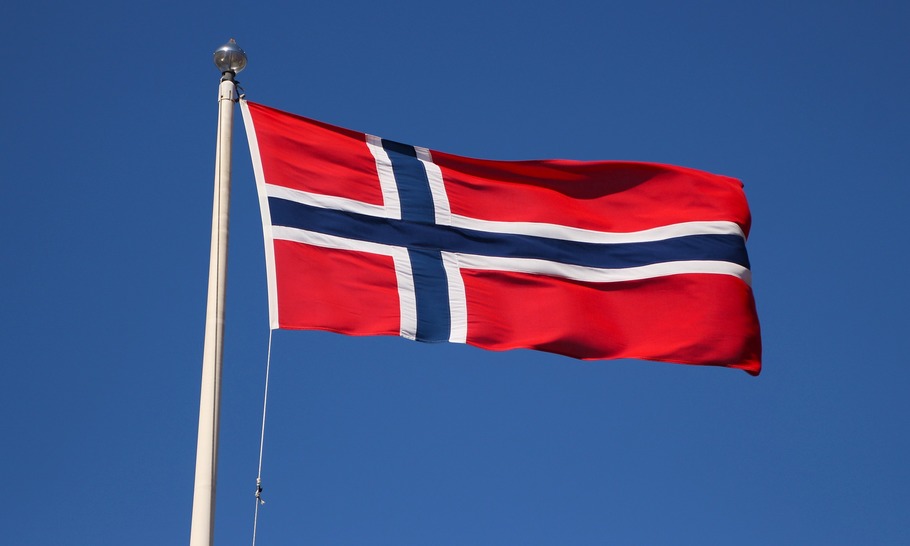 With a no-deal Brexit on the horizon, MPs are considering whether a Norway-style agreement could replace Theresa May’s unpopular Withdrawal Bill. Such an arrangement would keep Britain in the EU single market by preserving its membership of the European Economic Area (EEA) and allowing it to join the European Free Trade Association (EFTA), whose other members include Norway, Iceland and Lichtenstein. For proponents of the Norway option, it is a means of minimising the economic impact of Brexit while honouring the referendum result. It would guarantee frictionless trade with the EU, protect freedom of movement and prevent the erosion of regulatory standards. These perceived benefits have convinced a bipartisan bloc, comprising MPs such as Stephen Kinnock and Nick Boles, to pursue parliamentary backing for “Norway plus” (that is, EEA membership plus an EU customs union). They have also persuaded some Leftist commentators such as Owen Jones, who used his Guardian column to argue that Labour should endorse the Norway model.

The Left’s uptick in support for this option has reasonable motivations: the desire to avert no-deal, trepidation about the social impact of a second referendum, and a rejection of any Brexit based on closed borders and deregulation. But it also testifies to the myopia of pro-EU progressives, for whom Brexit can only be a catastrophe which we must soften, rather than an opportunity which we must seize. In their refusal to imagine real alternatives to EU rule, they have opted for a solution which will leave us with a more constricting version of the status quo.

As countless analysts have pointed out, Norway plus would lock us into the straitjacket of the single market, while removing our right to influence its terms. This means that the UK would be forced to abide by EU directives on state aid, monopolies, labour rights, competition and public procurement, among other issues — a point illustrated by Norwegian domestic policy, which has embraced 75 per cent of EU laws while retaining autonomous control of fishing and agriculture. These features of EEA membership would restrict the capacity of a Labour government to break with free market economics. Were the British state to enact any social intervention in the market, it would be subject to disciplinary action in the form of legal injunctions and hefty fines. The EU could still enforce its failed fiscal policies, impede Corbyn’s nationalisation plans, weaken the bargaining power of workers, and outlaw actions which violate the principle of unfettered competition. On top of this, David Lammy MP predicts that the Norway model would outsource Britain’s interaction with EU institutions to a cadre of professional lobbyists, hired by multinational corporations to negotiate exemptions from the more creditable aspects of the single market (such as consumer rights and environmental standards). So one upshot of a Norway deal could be the demise of Labour’s social democratic programme, coupled with the removal of basic regulations to protect people from the destructive impact of globalised capital.

Alongside preserving the EU’s ability to drive socially disastrous and democratically unaccountable reforms, the Norway option would deny Britain the right to withdraw from the “four freedoms” (which require the free movement of people, goods, services and capital within the EEA). The effect of these principles would render Labour’s economic project almost impossible. As Grace Blakely observes, there is growing consensus among economists that capital controls are a necessary tool to shield national economies from the instability created by financialisation – an option debarred by EEA affiliation. It is also worth noting that EU law on free movement of people is deeply restrictive and discriminatory, prioritising the travel rights of EU citizens over, say, the needs of African and Middle Eastern migrants. It is likely that, in order to negotiate EEA membership, the EU would insist that we retain these arbitrary hierarchies in our immigration system, undermining the scope for a Labour government to forge a radical and anti-racist approach to migration.

Advocates of the Norway option claim that it would deliver on the referendum result by ending the jurisdiction of the European Court of Justice (ECJ), but this is another false promise. In fact, the absence of the ECJ from Norwegian law-making is a mere technicality, since its role is taken up by the EFTA court. The latter has been just as bullish as the former in aiding employers over workers and undercutting Keynesian legislation. For example, in late 2016, the EFTA court ruled in favour of the Norwegian transport firm Holship, which brought a case against the country’s dock labour scheme — a decades-old plan that preserved the wages of shipping workers. It was found that the financial security of the workers infringed the “right of establishment” guaranteed to businesses under EU law. The employees saw their work casualised, their collective bargaining power depleted and their right to strike removed. The ruling demonstrated the alignment of EFTA and EU law, both of which have been used to bring trade unions into compliance with a doggedly pro-business agenda. More broadly, it pointed to the difficulty of combatting neoliberal policies from within the EEA — a difficulty which the Labour Party must bear in mind while formulating its Brexit strategy.