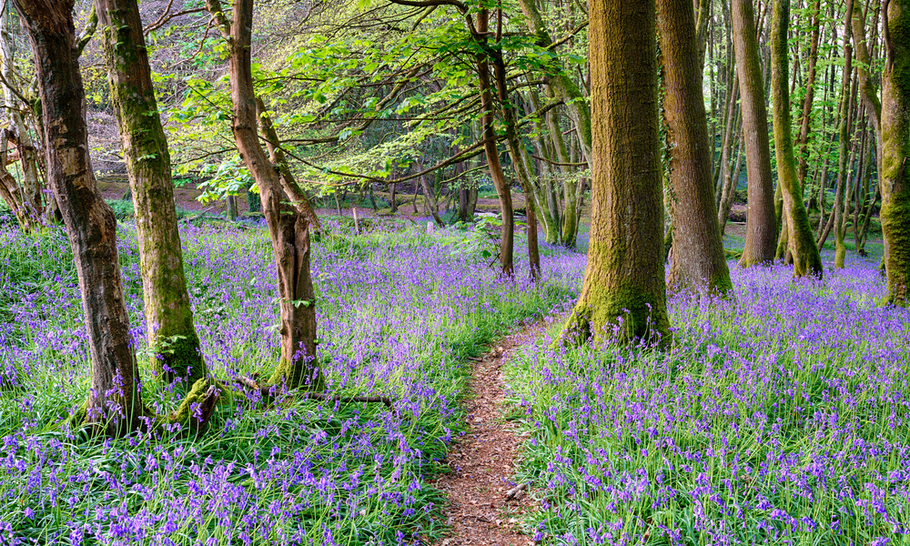 There is more to laws than leaks. With nothing more than headlines to go on, it is far too soon to come to any considered judgement about the legislative programme outlined in today’s Queen’s Speech. Two ideas do, however, seem to be prominent, mainly because they fit neatly into the Government’s general theme of “levelling-up”.

The first is that the “forgotten 50 per cent” who don’t go to university will be helped to retrain, re-skill and re-educate themselves. A Lifetime Skills Guarantee will be introduced, giving employers a statutory role. It’s not quite clear how much of this will be genuinely new: “lifelong learning” has been with us for decades, after all, beginning with the Open University in the 1960s. The Thatcher Government had its Manpower Services Commission and the Cameron Government had its start-up loans, both run by the same person, Lord (David) Young of Graffham. The Major Government turned polytechnics into universities; the Blair Government had Sure Start; the Brown Government had its New Deal. Now we are promised all manner of brand-new publicly-funded post-pandemic training schemes. Expect to see lots of footage of ministers bustling about classrooms, labs and workshops to promote their pet programmes.

The most costly measure will be the student loan scheme. This will be extended to cover those over the age of 24; all adults will be entitled to four years of student loans for either full- or part-time qualifications. The idea is not just to raise the level of skills and hence of productivity, but also to provide a boost to further education colleges, which have languished lately. Whether these new loans will ever be repaid is less clear; hitherto there has been a cut-off point at the age of 50, after which they are written off. Nobody wants to see the savings of a lifetime eaten up by loan repayments, but resentful millennials will see student loans for the middle-aged and elderly as yet another transfer of wealth from the working population to the retired. No doubt the devil will be in the detail; we can only hope that ministers have thought through the long-term costs of creating a nation of debtors.

The second big idea to emerge is about lifting planning restrictions, including parts of the green belt. The economic aim is to spread wealth more evenly and to create jobs. The political aim is to boost the proportion of homeowners in the regions: they are more likely to vote Conservative.

Again, the experts need to see the details before rushing to judgement, but there are obvious risks involved in planning deregulation. We live on a small island and southern England is by far the most densely populated part of it. New housing is necessary — the economic recovery requires it and “Generation Rent” demands it. But we all — those now alive and those yet to be born — have an interest in preserving this green and pleasant land.

The Government has promised to build 300,000 homes a year, the same target that Harold Macmillan actually achieved in the late 1950s. A great deal, however, has changed since those far-off days of postwar reconstruction and urban planning, not least in demographics. The population is roughly a third larger than it was in the 1950s, having risen from about 50 million to about 68 million. It is still increasing at a rate of some 0.5 per cent per annum, which translates into more than 300,000 people. When it comes to housing and public services, the authorities have to run quite fast merely in order to stand still. And the Office for National Statistics (ONS) has a heavy burden of responsibility for estimating how many people there will be and where they will live. Being human, the ONS sometimes gets it wrong.

A significant but unpredictable part of the population of many cities consists of students from other parts of the country or from overseas. This week it emerged that ONS forecasts used by local authorities for planning purposes have been badly skewed by assumptions about students. The Office for Statistics Regulation, the watchdog that investigates such matters, is highly critical of the ONS for ignoring local evidence from “smaller cities with a large student population” which was inconsistent with its projections.

The result of these errors has been environmentally disastrous. Around Coventry, for example, large areas of the green belt, including parts of the ancient Forest of Arden which features in Shakespeare’s As You Like It, have been built over on the basis of projections by the ONS that the population would grow by 40,000 between 2011 and 2031. In reality, despite the presence of two large universities at Warwick and Coventry, the population has risen much more slowly. But the developers have moved in. The woods and meadows have gone forever.

Will anyone in authority be made accountable for these mistakes? It seems unlikely; instead, we will all pay the price for these irreparable losses. What has been lacking here, evidently, is “joined-up government”. If the overall plan to “level-up” Britain involves greater numbers of mature students and also planning deregulation, it makes sense for someone to make sure that we don’t end up with permanent damage to the intangible aspects of our way of life.

That someone cannot just consist of officials, who are too remote from reality and too obsessed with their targets. We ought to know by now that the gentlemen (and ladies) in Whitehall don’t always know best. No, this is what we pay our elected representatives to do. Parliament has been asleep on the job. The pandemic is an excuse rather than a valid reason for such failures of scrutiny and accountability. MPs must redouble their efforts, even if that means working in the Palace of Westminster rather than from home.

Today the Queen will deliver her Speech without the Crown — a concession to her advanced age. This mark of human frailty ought to serve as a reminder to ministers to proceed with care. Levelling-up our society as a whole is a worthy aim, but it must not result in a levelling-down of our quality of life.