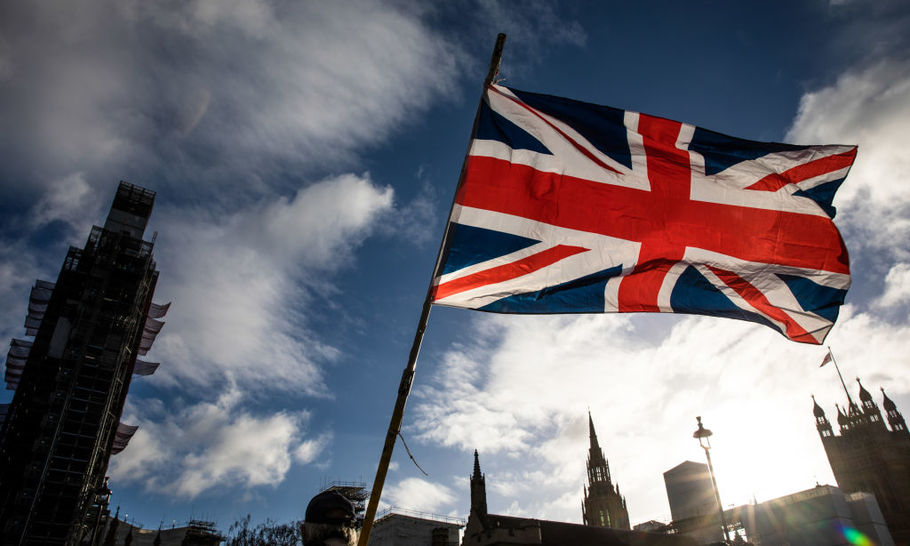 The political choreography of this week was supposed to be relatively straightforward for Theresa May – though passing the deal in a third meaningful vote was set to be an uphill battle, at least there was a plan. The strategy was as follows: get the DUP and most Conservative rebels behind the deal by Tuesday; hold a third meaningful vote by Wednesday; then head to the European Council on Thursday to secure an extension to Article 50, the length of which would depend on whether or not the deal had passed. The ultimate goal was to engineer a situation in which the deal could be passed on either the third or fourth attempt by mid-April, paving the way for the UK finally to leave the EU in June – without holding European Parliament elections.

This strategy unravelled rather spectacularly yesterday, with the Speaker of the House of Commons, John Bercow, throwing a procedural spanner into the works. Invoking a precedent dating back to 1604, Bercow ruled that the Government could not bring back a deal to the Commons which was “the same or substantially the same” as the one which MPs rejected by 149 votes last week. The second step of the plan outlined above – holding a third ‘meaningful vote’, or ‘MV3’ as it has become known, this week – has therefore been knocked out. Whatever the merits of Bercow’s decision, the key consequence is that May will now arrive at the European Council Summit empty-handed.

The ‘Bercow problem’ is a headache for the Government, though it is not insurmountable. There are various procedural options which could circumvent the Speaker’s ruling, as outlined by former Downing Street official Nikki da Costa in the Daily Telegraph. One answer would be to somehow secure a “substantial” change at the European Council. This sounds challenging in the face of the EU’s steadfast refusal to reopen the Withdrawal Agreement, but there is a possibility that the mere fact of an extension to Article 50 – which would change the Brexit date – would meet Bercow’s test. Another option would be for Parliament to disapply the convention Bercow cited – in effect, they could vote to have another vote. However, this requires a Parliamentary majority – and if there’s no majority for the deal itself, why would there be a majority for another vote on it? More radical options include ‘proroguing’ Parliament, a general election, or tweaking the Political Declaration towards a softer Brexit. These options would be time-consuming, however, and could have unpredictable political consequences.

Even if the Speaker’s intervention can be legitimately circumvented by the Government, the fear of a repeat means the stakes in any third ‘meaningful vote’ will be a lot higher. As it would be difficult for the Government to use the options outlined above more than once, the chances of an ‘MV4’ if ‘MV3’ fails are falling. That may mean that MV3 becomes a ‘make-or-break’ vote on May’s deal; the Government can no longer hold repeated votes to demonstrate opinion moving gradually towards the deal. If the deal fails again, then outcomes such as a softer Brexit, a referendum, or a general election start to look more likely. Any of these would necessitate a long extension to Article 50, and none would be in the interests of Brexiteers.

Without clarity that the Brexit deal can even be put to a vote, never mind pass, the short, ‘technical’ extension which the UK Government and several EU countries would prefer looks more challenging. The Sun reports today that May is planning to request a delay of at least nine months – though importantly, with an “escape clause” that could allow the UK to leave “early” if the deal is passed. The reference to such a clause is intriguing, and gets to the heart of the matter: a short extension may seem unlikely, but remains in play in tandem with a longer extension. This could be done in two ways. One would be a long extension with an earlier “escape clause,” as reported in the Sun; the other would be a short extension with a “decision point” after which, if the UK had not passed the deal, it would have to opt for a longer extension, including taking part in European elections. In the latter scenario, the long extension would operate as a sort of “backstop” to the shorter extension, if the deal did not pass in time.

Although Bercow’s decision further complicates the Prime Minister’s task, the key question now is Article 50 extension – not so much whether the EU27 will agree to it (it is highly unlikely they will say ‘no’), but what exactly will be agreed in terms of length. As such, the fundamental choice which MPs will probably face in the coming weeks remains the same: May’s deal, or a long delay to Brexit.