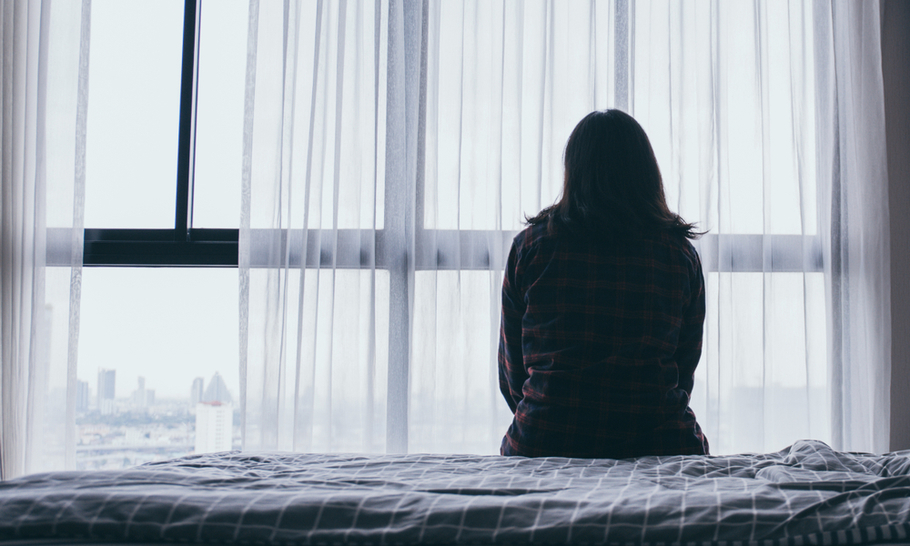 After much delay, the Domestic Abuse Bill finally passed through the House of Commons last week and is now in the House of Lords. The Bill looks very different to the original draft and now seems like something of a missed opportunity. It will create a new type of restraining order specifically for domestic abuse victims. It also creates the role of a Domestic Abuse Commissioner for oversight and, for the first time, outlines a legal definition of domestic abuse.

The strongest parts of the Bill are: the inclusion of children in the domestic abuse definition; a statutory duty on local authorities to provide accommodation for those who need to escape abuse; the abolition of the so-called “rough sex defence”; and reform of family courts to improve them for survivors.

Ultimately, the Bill is more notable for what it lacks, such as funding for frontline community specialist services, which provide support for approximately 65,000 domestic abuse victims and 85,000 children.

Victims of domestic abuse need a safe place to go when they escape (available refuges also make escape more viable for victims). They also need support workers to help and guide them and a police force dedicated to protecting them. Fiddling with legal definitions will do nothing to help victims, the funding for support services must be there.

The Bill contains a new statutory duty that requires local authorities to provide accommodation-based support, though this risks incentivising cash-strapped councils to divert funds away from community based services in order to meet their legal obligations, creating a tiered system where victims that need community support services lose out due to lack of funding.

The Bill doesn’t contain any provision for interventions for perpetrators to try and change behaviours and reduce recidivism. Neither is there funding to train frontline workers in the police, prisons, the NHS, the education sector, social care and probation to improve their understanding of domestic abuse and coercive and controlling behaviour.

Domestic violence has spiked during the lockdown and this has prompted a national conversation. Sadly, the key to the this national debate is to first acknowledge how far there is to go in the way domestic violence is perceived and dealt with by the criminal justice system.

There’s nothing like a high-profile case to reveal how things really stand. Last week the former Kasabian frontman Tom Meighan received a paltry sentence of 200 hours community service for assaulting his fiancée Vikki Ager. Domestic violence charities have unsurprisingly been aghast at this betrayal.

The year is 2020 and a man can drunkenly beat his fiancée in their home in front of a child and receive a sentence of 200 hours unpaid community service. Almost one in three women will experience domestic violence in their lifetime. Two women a week die in England and Wales at the hands of their partner of ex-partner.

Nicki Norman, the acting chief executive of Women’s Aid, said appropriate sentencing was essential for recognising the severity of domestic abuse offences and sending a message to the perpetrators. Referring to Meighan’s case, she said:

“This was not appropriate sentencing… Robust sentencing is important for ensuring abusers are brought to justice and for improving survivors’ confidence in the criminal justice system — which far too often they tell us fails to protect them.”

Meighan hit his former fiancee Vikki Ager in the face. He pushed her over repeatedly. He held her by the throat and threatened her with a wooden pallet. At one point he dragged her by the ankles into the back garden of their home, causing multiple injuries. The child who witnessed it called 999 sounding “panicked and afraid”.

I know from experience the memories of the assault will last far more than 200 hours in the mind of Vikki Ager and the boy who witnessed it. As a child, it was normal for me to see my mum viciously beaten by men. That trauma is now part of who I am. It will stay with me forever.

I will never forget waking late at night to the sound of our front door being kicked in by her former boyfriend. I was about eight. He was a very scary, intense former soldier with serious alcohol issues and a wild temper. Once the door was off its hinges, and he’d seen me off with a firm back hand and a demand to “f*ck off back to your room,” he beat my mum’s face to a pulp.

This week, around 27 years after the event, the vivid memory of it came back to me as I imagined what it must’ve been like for that brave boy who reported Tom Meighan that evening on the 9th April.

200 hours unpaid work in the community for a “sustained assault” on a woman, in front of a child who called 999 in terror — this neither adequately addresses the crime nor provides a serious deterrent to prevent abuse in the future.

Meighan’s paltry punishment is that he will be inconvenienced. His penance is the mild irritation that comes to a famous singer of a not very good band when he must get up and go and do some ordinary work for a bit like the rest of us.

A few hours of community service for a lifetime of trauma is not good enough. A prison sentence with compulsory addiction treatment, anger management classes and restorative justice measures such as having him meet with domestic violence charities and victims of the kind of violence he dished out. Is that too much to ask?

With a lack of funding and a watered-down Domestic Abuse Bill, the answer is yes. It’s 2020, but that’s still too much to ask.