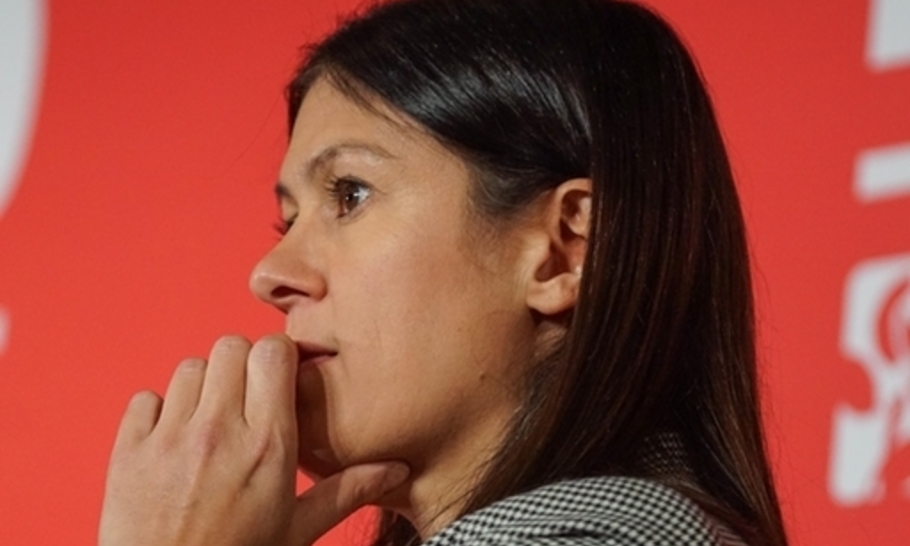 Labour has had some tricky weeks responding to the Government’s slew of foreign policy reports, including an “integrated review”, military equipment plan and related industrial strategy. Prime Minister Boris Johnson summed up the party’s struggle when he told the House of Commons, “It is the Labour Party that is consistently, historically […] weak on protecting this country.”

That at least is the perception. It is overstating it to claim, as Johnson often does, that Labour’s former leader Jeremy Corbyn would have withdrawn Britain from Nato, effectively removing us from the protection of the United States. But as a recent Open Labour report noted, Corbynism often saw “the enemies of the West as the friends of the Left”.

This two-camp, anti-imperialist outlook pits the West against the rest. What the report calls the “Stop the War Left”, referring to the campaign against the Iraq War that Corbyn used to chair, is described as “little more than a nostalgia trip getting the band back together for one last riff on the Iraq years”.

If that band has been dropped as the headline act, the question is what will next claim star billing. While the historian John Bew has been carefully crafting the Government’s post-Brexit foreign policy, Labour has been quietly discussing how its foreign policy should look in the wake of Corbyn’s leadership.

His successor Keir Starmer’s choice of Shadow Foreign Secretary will be key in defining this. By her own admission Lisa Nandy is a surprising pick, best known for work on post-industrial towns like her own seat of Wigan, as she told the launch event of the Labour Foreign Policy Group in October. Given her status as a member of the soft Left, Nandy’s foreign policy is rooted in socialist politics. She has said she wants Britain to be a country “that is still strongly committed to internationalism, whose socialism sees no borders, and who cares about the world deeply and our place in it”.

It will be news to many that Britain even is a socialist country, but Nandy wants to engender sympathy between the working classes of the world. The mass production of cheap goods, she says, means that “the car worker in Chicago is encouraged to see the factory worker in Beijing as his enemy, when actually the problem is a global system that disadvantages both”.

The finely-balanced language speaks to Labour’s wider problem of embedded anti-patriotism. A party strategy document leaked to the Guardian in February prompted howls of outrage from the Left for suggesting that Labour use the national flag and armed forces’ veterans in its campaigning. Clive Lewis, an MP closely linked to Corbyn, described the plan as “of the nativist right”.

This tension is a small example of Starmer’s big electoral problem. While he needs to rebuild the “red wall” by enticing socially conservative, patriotic working-class voters, he must also keep onside metropolitan middle-class voters who are uncomfortable with British history and sceptical of any signs of nationalism, especially after the Brexit vote.

Many of the policies that Nandy has spoken warmly about are red meat – or perhaps avocado on toast – for the latter group. As well as criticising the Government’s increased nuclear warhead cap, she has attacked its refusal to preserve its predecessor’s commitment to spending 0.7 per cent of GDP on foreign development. Nandy has also repeated the feminist trope that female leaders have performed better than male ones during the Covid-19 pandemic.

The Government has also been widely criticised for equivocating on China, wanting to retain economic ties while challenging the country’s assertiveness in its near abroad. But given Nandy’s insistence that China’s involvement is necessary to solve global challenges, it is hard to see Labour striking a more bellicose stance.

As the integrated review acknowledges, China’s ascendency is “by far the most significant geopolitical factor in the world today”. Since the end of the Cold War, both Labour and the Conservatives have gambled that increasingly wealthy Chinese citizens will demand democratic reform, neutering our ideological rivals within the Chinese Communist Party. The collapse of democracy in Hong Kong shows how well this bet is going.

Nandy’s response so far combines the socialist desire for an international alliance of the working classes with a doubling down on multilateral institutions. The risk is that she combines the naivety of international socialism with a discredited post-Cold War policy that is allowing an authoritarian state to build the strongest economy and military in world history.