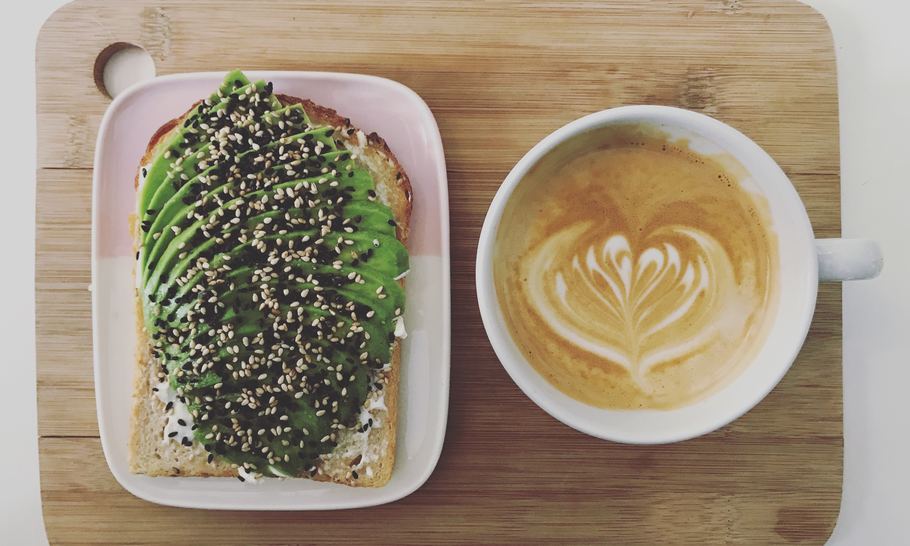 “Eat! Recipes from a Model Chef”, the Times magazine tells us. The pages of colour supplements and newspapers’ weekend magazines are dotted with sections, pull-outs and articles about food. The photographs are exquisite still lifes, the food cleverly arranged, too perfect to be true. You can stare in wonder at Harissa Chicken legs with Quinoa and Avocado or Sesame Beef, Kimchi and Cabbage Salad. A certain sort of restaurant – and not just in London – tries to have at least one word in each item on the menu, you’ve never heard of before. I do know what kimchi is, as I suffered from culture shock in South Korea after being served raw octopus and kimchi (in essence, fermented greenery), while eating on the floor in mild discomfort. It may not be long before Harissa and Quinoa become children’s names.

The first time I ever marshalled an analytical thought about food, rather than just feeling hungry, was in Malawi in the late 1960s. We were eating institutional cooking. Every day much the same: nsima, maize porridge, with ndiwo, some vegetables and some meat added if you were lucky. It was a nutritious but monotonous diet. With our pampered European tastes we lost weight. For the vast majority of the population of Malawi, food was what you needed – and often did not have, so you went hungry. In rural areas, the idea of being vegetarian was greeted with laughter or irritation. Meat was a huge treat. A child who liked meat too much was a naughty child. I’ve never seen beautiful photographs of nsima and ndiwo, though you never know. Nsima, maize, chimanga, milled and cooked, and ndiwo are fresh foods, locally grown. But I don’t think anyone is going to photograph them for a colour magazine.

Our own food world – the celebration of food as a perfect object, is a staggering contrast to those of most people alive today. Media-led, it is an indicator of class differences and status, as well as a feature of the profound divisions in our own society. As we gaze at luscious pictures of food, we stand as successors to the people who gazed in awe at the vast, staged banquets of the Tudor court and aristocracy. And even the context is comparable: hunger, or as we prefer, ‘food insecurity’ for the more than one million people in Britain who now need to visit food banks.

The celebrity chefs on television seem a long way from the reality of messy kitchens: washing up waiting to be done, and tired women coming home to “what’s for tea?” from hungry children. Yes, celebrity chefs purport to be all about helping people to cook good food and eat a balanced diet. Some, like Delia, do just that. But the problem is that most of the ingredients in food featured in newspapers cost more than junk food. And, like betting shops, you are much more likely to find a McDonalds in a poor area of town than a rich one.

We really do need to absorb the scale of hunger in Britain. The Trussell Trust, which in the UK is the main provider of free food, runs 1,200 food banks and has 40,000 volunteers. Between April and September 2018 the trust gave out 658,000 emergency food parcels. A third of this went to feeding children. This was a 13% increase on the previous year. Tins of soup, baked beans and packets of cereal aren’t very photogenic, however neatly you arrange them. Nor do you find Tory MPs wanting to be photographed visiting food banks.

We also need to absorb the fact that Trussell Trust’s clients are the working poor; they have jobs. Insecure jobs which don’t pay a living wage. And we need to correct the idea that anyone can apply. To be eligible people must receive food bank vouchers from social services, teachers and doctors. Add to these figures the other organisations, religious and secular, that regularly provide free cooked meals – to get a sense of the magnitude of the problem.

Universal Credit has now been universally credited with causing much of this assault on human dignity. It took years of voluntary action and evidence before anyone in the Conservative Party seemed to recognise that the problems created by Universal Credit, the proximate cause of much of the domestic distress, must be addressed. Amber Rudd, the Work and Pensions Secretary, at last seems to recognise this inconvenient fact.

As with the plight of asylum seekers, and the Windrush generation, callous indifference prevailed. Government, not volunteers, should be making sure citizens get enough to eat. Meanwhile, perhaps the Great Celebrity Bake Off on forthcoming Tuesday evenings should promote the Trussell Trust’s End Hunger Campaign.

People with food bank vouchers will not be eating the recipes of a ‘model chef’. Nor will they be choosing what they eat as a ‘life-style choice’. And if and when they catch a glimpse of professional food photography in the colour supplements, they must wonder what kind of society they are living in.