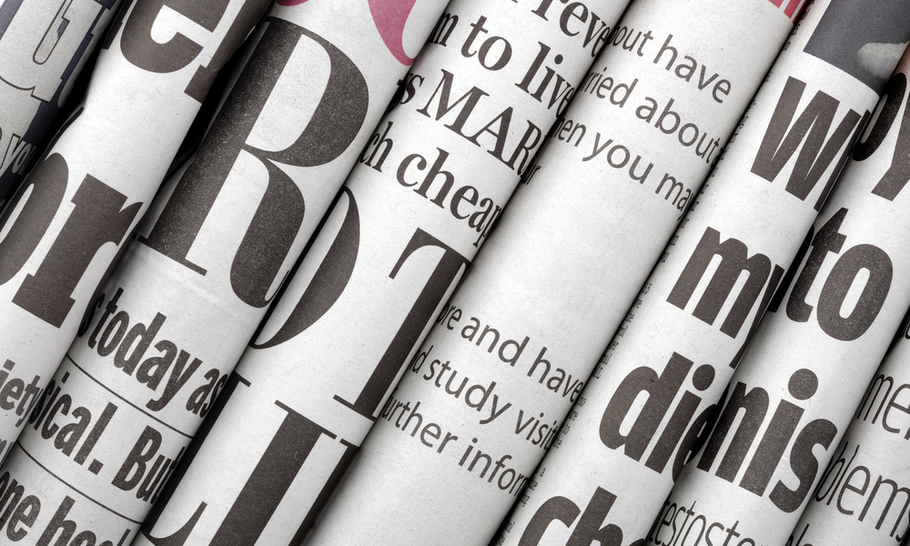 In the UK, the clichéd concept of editors as older man in braces and a dodgy suit with an unhealthy relationship with alcohol is fast becoming redundant. In recent weeks, Roula Khalaf has been appointed Editor-in-Chief of the Financial Times, while Emma Tucker now leads the similarly august Sunday Times. In tabloid land, Victoria Newton is now Editor-in-Chief of the Sun, and in the digital realm Jess Brammar promoted from Executive Editor to Editor-in-Chief of HuffPost.

But the shift in newsrooms goes beyond the increased numbers of women who lead them. “The chauvinistic traits that I recall from newsrooms that I worked in when I was younger are definitely less prevalent,” Brammar tells TheArticle. “It doesn’t mean we’re not just as news-obsessed and we move just as quick and we get excited about big breaking stories. But I think there’s less of that kind of 6ft men in pink shirts standing round in a huddle… when someone stands up on the phone and shouts on the newsroom. There’s a bit less of that sort of thing, I think.”

It is noticeable that most of the female editors are white, Khalaf being one of the clear exceptions. Brammar appreciates that diversity needs to go beyond simply promoting white, normally middle class, women. “Gender is one aspect of diversity, ethnicity is another, and that’s very multifaceted. And also class is a really big diversity issue in newsrooms. So I think it’s something we have to be constantly vigilant about,” she explains.

Furthermore, Brammar believes that, once female reporters and others who come from different backgrounds are hired, the question will become “how we elevate their voice within the conversations in the newsroom,” she said. There is also the issue of “how much they [are] listened [to] in terms of the stories that they’re pitching and the angles that they’re bringing.”

It is hard to disagree. A diverse range of reporters and desk editors is important, but it makes little difference if their superiors don’t listen to them. I also have little doubt that newsroom diversity leads to better news for readers and consumers. As the number of people buying newspapers continues to collapse, it has never been more important for outlets to produce stories that appeal to the widest possible range of readers.

However, as I noted in a previous column, these declining numbers are amongst the biggest challenge facing the new collection of female editors. “If traditional media organisations struggle, the women in charge should not be blamed for it,” I said when Khalaf was appointed. Only time will tell if they get the blame.

Furthermore, Brammar was appointed to her new job at HuffPost UK while seven months pregnant. She said that “it meant an awful amount to me to work for a news organisation that would make a heavily pregnant woman Editor-in-Chief.” You can’t help but wonder if a less ostensibly progressive organisation other than HuffPost would have made such a decision.

“I’d always assumed that when it came to the point where I started a family I would have to step back from my career for a couple of years. And in fact over the last two years I have not gone for big editor jobs a couple of times because I was thinking of coming to the point in my life where I wanted to have children.” There are surely many women within journalism who have felt compelled to make the same decision, believing that the work-life balance of those top jobs is incompatible with having a young family. As well as it being a matter of principle, Brammar again believes accommodating both women and men who have children helps newsrooms. “We really need them because they bring a really important perspective because lots of our readers have families.”

Despite the undoubted ongoing challenges on diversity, it seems that the dial has shifted quite significantly. If nothing else, this increasingly diverse range of senior figures who have the ear of owners and publishers helps gives voice to a range of communities at the highest echelons of media organisations.

From editors-in-chief to political editors and top correspondents, more and more news organisations have more and more senior women. “I think it’s just our time,” Brammar believes. Thank goodness, because it’s a been long time coming.