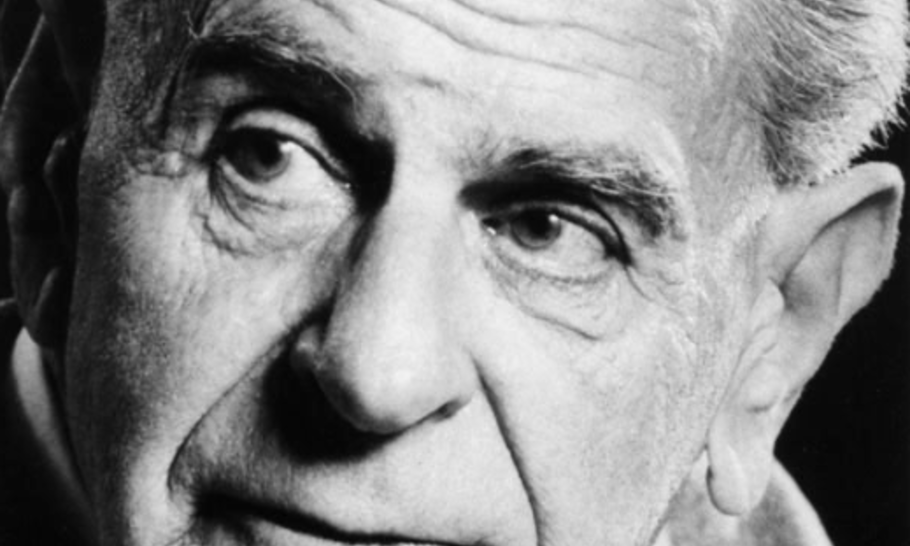 In 1947 the prospects for reviving liberal Europe looked bleak. But in April of that year a small group gathered on the shores of Lake Geneva to lay out a road map to a brighter future. Their first milestone was the founding of the Mont Pèlerin Society, a loose association that in no small way contributed to shaping European reconstruction. On the eve of its 75th anniversary the records of this inaugural meeting have been published . Although drafted on the eve of the Cold War, their agenda speaks to current circumstances.

Friedrich von Hayek had spent several years preparing this meeting and the choice of topics showed his guiding hand. William Rappard, the Swiss diplomat who opened the conference, remarked that Hayek “to our great joy admitted certain liberals who are not economists”. Indeed, the group was remarkably cosmopolitan. Participants were drawn from inside and outside of academia and represented victorious and vanquished countries.

Academic economists were a noticeable contingent. Amongst them were Walter Eucken, Milton Friedman, Frank Knight, Ludwig von Mises, and George Stigler. But they were joined by non-economists, too: the historian C.V. (Veronica) Wedgwood, the philosopher Karl Popper (pictured above), the chemist Michael Polanyi; and by the journalists Trygve Hoff and Henry Hazlitt, as well by other columnists writing for Fortune, Readers Digest, and the Washington Post. Among the distinguished invitees who could not make it were Luigi Einaudi, Salvador de Madariaga and Jacques Rueff.

The agenda was similarly catholic. Only five of the thematic clusters were about economics in a technical sense. Two sessions focused on the importance of culture (Modern Historiography, Liberalism and Christianity). And three sessions addressed politics. (The Future of Germany, Problems and Chances of European Federation, The Present Crisis).

In the current circumstances, the prescience and timeliness of the last two sessions is uncanny.

Speaking about the outlook for European integration, Henride Levinfosse, a Belgian participant, made a reference to the Belgium-Luxembourg Economic Union signed in 1921 that had fixed currency rates between the two countries. Levinfosse looked ahead to a “European union with common laws in two phases, the first phase being economic… and the second phase being political.” The LSE economist Lionel Robbins concurred that the “logic of establishing a supra-national authority seems to me to be inescapable.”

And Hayek too deplored that “the war… in the best of us, created a self-centredness and nationalist outlook which ill accords with a truly liberal approach to our problems.”  Hayek sketched how a European federation would constrain nationalism: “If federalism is to keep together, there must be a transfer of power to the federal power… Federalism, if it is to be effectively used, implies a necessary restriction on the powers any of the governments can exercise.”

Russia was the focus of the last session — “The Present Crisis” — and had featured already in discussions of a future European federation. Karl Popper insisted that these two themes, European integration and relations with Russia, were inseparable: “If there is in the present moment to be a European federation, it can only arise on the basis of some sort of common policy towards Russia.” Popper ’s stance on dealing with Russia was uncompromising: “ I ’m quite sure that Russia understands only the language of threats.”

Many aspirations of the Mont Pèlerin Society that seemed utopian seventy-five years ago in the meantime are taken for granted. However, in recent years, liberalism has become increasingly equated with the economics of the Chicago School and the policy prescriptions of the Washington Consensus, and it has not fared well through this imputed association. Unavoidably, the Mont Pèlerin Society has become something of a cause cé l è bre , for demonologists of the left and hagiographers of the right.

This development would have surprised its initial participants. At the end of their conference they set out the tenets of liberalism as they understood them in a Statement of Aims. The first affirms that liberalism is as much a moral as well as an economic agenda, and the second that the struggle against totalitarianism will be won by combining these two dimensions:

“1. The analysis and exploration of the nature of the present crisis so as to bring home to others its essential moral and economic origins.

2. The redefinition of the functions of the state so as to distinguish more clearly between the totalitarian and the liberal order.”

For over half a century, liberalism as espoused by the Mont Pèlerin Society was in the ascendent. It reached its apex with the fall of the Berlin Wall, the demise of the Warsaw Pact, and the embrace of free markets in Russia and elsewhere. At that moment, liberals thought, humanity stood on the threshold of the end of history.

Their logic seemed irrefutable. Since market economies outperform planned economies, the writing was on the wall for any regime that did not subscribe to Chicago economics. Let people choose between ideology and money, such was the panacea, and they will go for money every time. A liberal nirvana seemed in the offing.

China offers her people a rising standard of living but withholds freedom of speech, and the same seems true of some other Asian countries. Then, Western complacency has shown some cracks. Central Banks contained the 2008 financial crisis by introducing Quantitative Easing, an emergency intervention that got bankers off the hook and which fourteen years later is still giving them a free ride. Free market economies, it seems, do not always practise what they preach. The end of history is off the agenda, for now.

For Hayek, material wealth was but an outward marker for the progress of Western liberalism. The true core of liberalism lay in its roots in history, culture, and religion. Liberalism to regain its momentum needs to backtrack to its 1947 agenda.