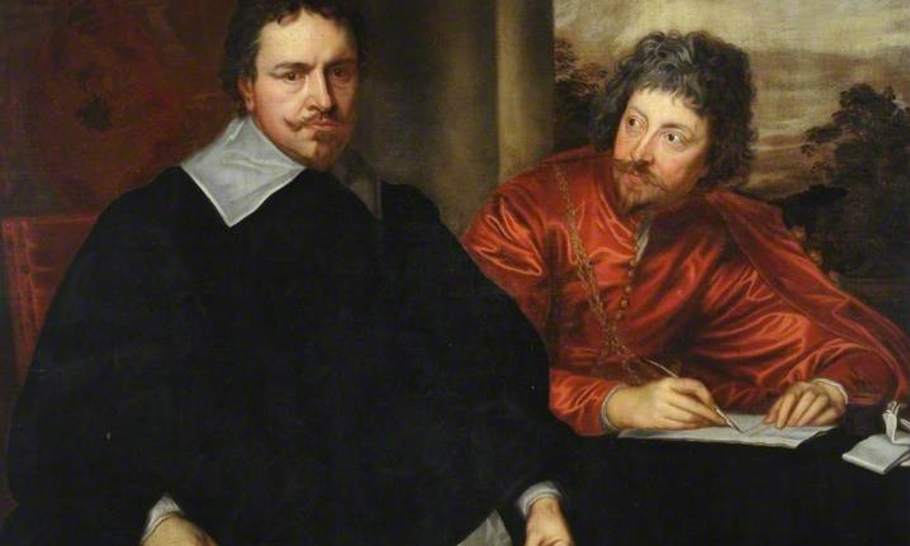 The ship of state is now sailing into uncharted seas. The Prorogation Crisis is by no means over. Its latest twist threatens to polarise positions on Brexit still further. One of the many, presumably unforeseen, consequences of the Supreme Court’s ruling is that chances of a deal with the EU have already receded. The noises from Brussels, Dublin and Berlin are negative. Like a ghost ship, no-deal looms once again on the horizon.

Having made such a meal of protesting against their suspension, newly recalled Opposition MPs must now find something to do with the weeks ahead. They will first line up to tell the Prime Minister what they think of him. The Speaker will doubtless force him to run the gauntlet of hostile questioning about everything from the legal advice tendered by the Attorney General (who may also come under pressure) to his sleeping arrangements on foreign visits.

The main focus of the Opposition ought, by rights, to be on a vote of confidence. But that “nuclear option” might lead, via the tortuous route laid down by the Fixed-term Parliaments Act 2011, to a general election. That, as Jeremy Corbyn made clear yesterday in his rambling rant at the Labour Party Conference, would be premature. As St Augustine once prayed for chastity, so St Jeremy prays for the people to deliver their verdict on Boris Johnson — but not yet.

Instead, the “rebel alliance”, having scented blood, is likely to unite around a call for the head of Dominic Cummings to go. They know that many Tories privately share their loathing of this unelected denizen of Downing Street. So, for his own reasons, does Nigel Farage.

In any case, there is a long tradition of attacking the favourite at court as a proxy for the king. Perhaps the most notable example, since the Supreme Court is fond of citing 17th-century precedents, is Thomas Wentworth, Earl of Strafford, who was Lord Deputy of Ireland and the confidante of Charles I during his ill-starred “personal rule”, when he tried to dispense with Parliament. Impeached by the House of Commons for “high misdemeanours”, Strafford was entitled to be tried by his peers in the House of Lords and defended himself vigorously. The Lords could find no evidence of treason, so the Commons passed a Bill of Attainder. This brutal device, archaic even then, amounted to ordering an execution by Act of Parliament; but it was the only extra-judicial method of eliminating a dangerous enemy. “Stone dead hath no fellow,” remarked one of the leading Parliamentarians. The King reluctantly gave his assent. Eight years later, facing execution himself, Charles was still tormented by his conscience and saw his own demise as a punishment for acquiescing in “that unjust sentence”.

Cummings can at least console himself that he has not risked his neck for his master. But the lesson of Strafford is that Charles sacrificed his loyal servant in vain. Just as sacking her advisers Nick Timothy and Fiona Hill after the abortive 2017 election gave Theresa May no respite, so Boris should beware: throwing his trusted Dom to the wolves will only give them a taste for blood.

Both as Mayor and as Prime Minister, Boris Johnson has always delegated as much as possible. He has given Cummings more power than was perhaps wise. Yet no lieutenant, however assiduous in cultivating his own mystique, is ever indispensable. Though he will fight ferociously to keep Cummings, if the latter becomes the story for too long, Boris will have to let him go. Margaret Thatcher stubbornly retained Sir Alan Walters, her economic adviser, even at the cost of losing her most effective minister, the Chancellor Nigel Lawson. That began a chain of events that eventually led to her downfall.

The Prime Minister will have to throw Parliament a bone. He will be reluctant to lose Jacob Rees-Mogg, the Leader of the House and a strong advocate of prorogation. His most popular move might be to reinstate some, at least, of the 21 rebels who have lost the whip. They, however, will demand that he offer a Brexit compromise to the Opposition, the likely terms of which would shatter Cabinet unity.

Given the difficulties that the return of Parliament will cause for any meaningful negotiations in Brussels, Boris Johnson might be wise to turn the tables on his opponents. If the Commons refuses to allow him a free hand to negotiate a deal, the Prime Minister should offer MPs a clear choice. Will they trust him to resolve the backstop issue in time for the EU summit on October 17, if necessary after requesting a “technical” (i.e. brief) extension beyond October 31? Or will they set a date for a general election in November? If the answer to both questions is no, the country will then know whether this Parliament was ever serious about Brexit — and what to make of the “Westminster democracy” which the Supreme Court claims to have upheld.