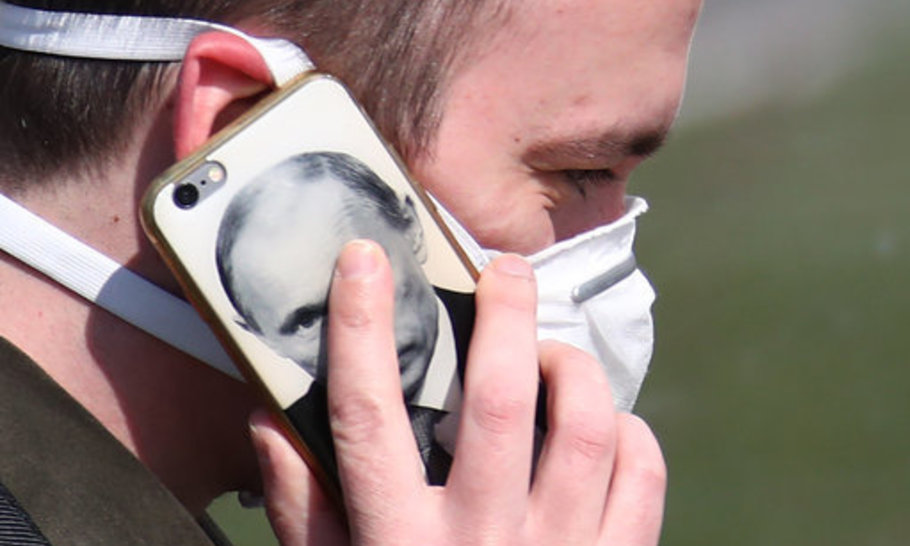 We should by now, after a decade of enjoying the upside of social media, to be accustomed to the news of any significant event being followed by a froth of social media comment that includes misunderstandings, exaggerations, distortions and some downright lies. Covid-19 coverage is a case in point, where we see examples of all of these malign phenomena. What differentiates Covid-19 stories from what accompanies so many other newsworthy happenings is that it really matters that falsehoods are exposed and that the truth gets told. Lives are on the line.

We have had Covid-19 used as a hook to advertise (expensive) procedures which claim to boost the immune system. There is no medical basis for these procedures, which might actually carry some risk to the patient. The British Advertising Standards Authority has had to call out the clinics making this bogus claim and has demanded that misleading ads be withdrawn. More serious has been the tragic death of a man  in Arizona after he and his wife took chloroquine phosphate, an additive used to clean fish-tanks. It seems they were under the impression that this was the same as the anti-malarial medicine that President Trump had mentioned at a press conference as potentially useful against Covid-19. Trump had called it “one of the biggest game-changers in the history of medicine”. Public information at a time of fear has to be carefully crafted, with every word weighed according to scientific evidence. And where evidence is lacking that has to be spelt out too.

Wild rumours spread much more rapidly today than in the past because of social media. This gives individuals who have nothing to do with the origin of the story the power to propagate it by the simple act of clicking on ‘like’ buttons and sharing links. The absurd story that linked 5G technology to the spread of Covid-19 led to mobile phone masts being set on fire in Birmingham, Merseyside and Belfast and to the harassment of engineers laying fibre-optic cables. Rightly, the government was quick to condemn what the NHS Director called “absolute, utter rubbish… the worst kind of fake news”. When individuals who share such rumours themselves have some celebrity status in showbiz or on social media the effect is amplified. A stern message not to recirculate unverified stories has to remain part of public health communications from doctors and other trusted sources. When those rumours are dangerous they must be stamped on, fast.

What we cannot choke off is the deliberate flow of disinformation about Covid-19 coming from media outlets overseas, encouraged by those who want to use Covid-19 as just one more weapon to fire in their campaign of subversive propaganda. The European Union has been tracking, for example, the Covid-19 stories being carried by commentators given air-time on Russian state media. A few examples will illustrate.

A Russian campaign had already started before Covid-19 which aimed to stoke the dying embers of the anti-vaccination debate in the US. Now the link is made from those claims of health risk from vaccination to the urgent demands being made today for a vaccine for Covid-19. That then provides a starting point for another truly absurd conspiracy story — that the US will introduce forced vaccination against Covid-19 as a cover for covertly implanting nanochips into individuals for the purpose of exercising social control through personal data, health records, traffic violations and bank details. This truly mad story was pushed out by an English-language Russian web-site “New Eastern Outlook”, which is linked to the Institute of Oriental Studies of the Russian Academy of Sciences.

Since the outbreak began, Russian outlets have suggested that Covid-19 originated in a US bio-weapons laboratory, and was spread to hamper the growth of China as a global competitor to the US. This story has been recirculated within China itself and elsewhere in Asia and Africa. As with the earlier Soviet attempts to blame AIDS on the US, spreading such stories is intended to damage the reputation of democracies.

From within the US a slick political ad now pushes the inverse conspiracy story, that the virus was engineered by the Chinese themselves and spread only after China had developed a vaccine in secret, the reason why it is alleged that death rates in China have been so much lower than in the US. Such fantasies would be laughable, but endless repetition of a lie can have an effect. A Pew Research Centre study conducted from 10th-16th March found that nearly a third of Americans (29 per cent) believe that Covid-19 was “most likely” produced in a lab, and of these 23 per cent believe it was intentionally developed.

I hesitated at first to give examples in this blog for fear of inadvertently contributing to the spread of these conspiracies. But the response to such provocations has to be to expose them for what they are — black propaganda, spread with malicious intent. Governments must do more to build a more discriminating public understanding.