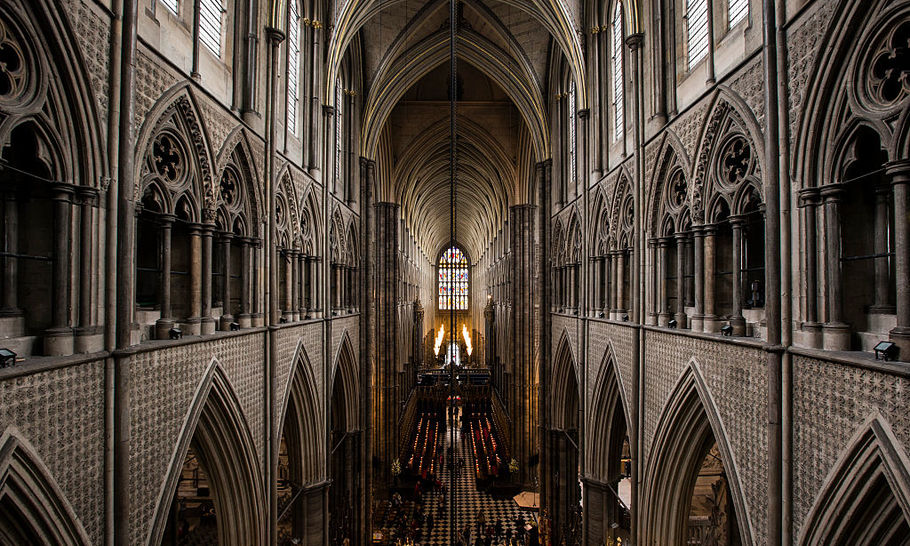 In a dismal year, the return of familiar favourites is welcome. The new season of Strictly Come Dancing is a joy, helping to take our minds off our evermore familiar surroundings. My family’s votes will — we hope — keep both Bill Bailey and Jacqui Smith going for many weeks.

For politicos, an even older favourite has made a return — the Bishops against the Tories. In Margaret Thatcher’s time, that rivalry was stoked by the publication of Faith in the City, a report written in 1985 by the Archbishop of Canterbury’s Commission. It examined the condition of urban Britain at a time when the pain caused by the UK’s change in economic direction was evident, but the recognition of that change, and subsequent economic growth, was yet to be felt. The report’s comments on Government policy were negative, and a rumpus ensued. A Cabinet Minister — allegedly Norman Tebbit, though this was never confirmed — denounced it as “pure Marxist theology”, and various dogs were let loose to decry the Church’s “intervention into politics”.

I remember the arguments well, and, as both a young MP from the north, and the Secretary of the Parliamentary Christian Fellowship, I had plenty of exposure to the fray. Even so, the issues were more nuanced than was understood at the time. It was not simply the Church against the Conservative Party. As a Minister in the old Department of Social Security I recall Secretary of State Peter Lilley and I had lunch with the then Archbishop George Carey, in which the issue unsurprisingly came up. The Archbishop, (no Red Devil he), explained patiently that he could make ninety nine sermons unreported, while one that mentioned the Government even in passing made headline news.

I took a robust line even then — the Church had every right to become involved in the affairs of the nation. I defended Faith in the City. But I was equally clear that if it ever strayed into party politics, then it was fighting on other people’s territory, and could expect to be addressed accordingly.

This remains my view as the current Archbishop, and others, make their comments of concern over the Internal Market Bill, which is going through the House of Lords. They worry about the potential for breaking international law, and the impact of this on the cohesion of the UK. An outraged columnist wrote of feeling as if  he were “back in the 15th century”, when perhaps he’s only back in 1985.

Archbishops’ intervention on a Bill going through the Lords carries no theological weight, in my view, but is entitled to be considered on its merits as representing the views of those they stand for, and should cause no more outrage than that. As no one has been elected to the House of Lords, arguments about “why are they there in this day and age” are applicable to all Peers, many of whom have far more dubious claims to be legislators than do the senior clergy.

On its merits, it is hard for any passionate advocate of Brexit not to acknowledge the risks attached, and the worry over the potential break up of the United Kingdom has been growing for some time. It is therefore important for those who support the Internal Markets Bill to explain how it addresses such concerns, bearing in mind the present context. Being challenged about it is not an affront to democracy, but a necessary part of it, whether it comes from the Church or anyone else. Good supporters of the Bill will address that.

I still worry that the underlying current of irritation at the intervention is that somehow this is all designed to “keep us in the EU”. As someone who gave up much for that cause, I entirely accept that this is not going to happen, and that along with all those who voted to leave, I want to see the best for the UK, an agreement between the UK and the EU as to how to leave, and the best chance for the whole of a still United Kingdom and the EU to prosper in the future. Lowering the current temperature now, and addressing serious issues, is what Church and State does. The country will watch the tone as well as the outcome of the debate closely.