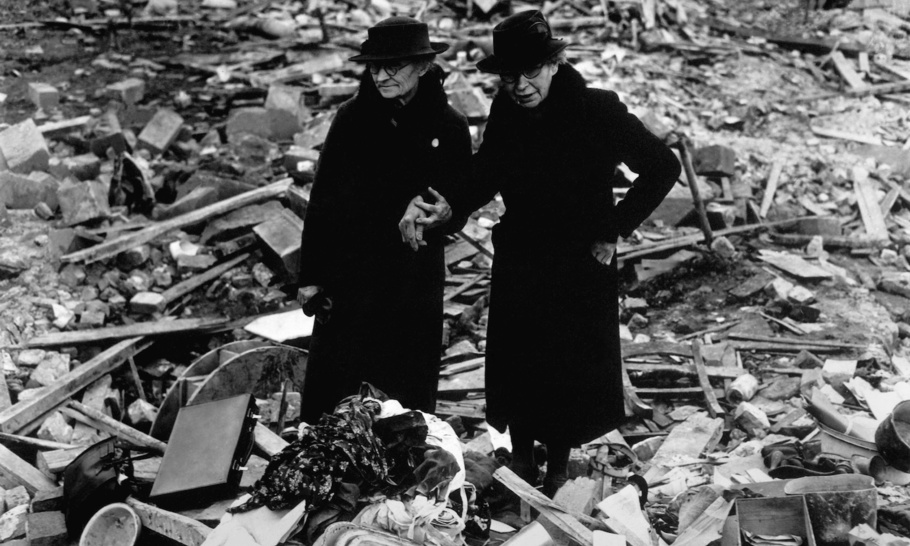 Despite this glimmer of hope, however, the overall picture is dark. Deaths are running at record levels, as we reap the bitter harvest sown by the national fixation on Christmas get-togethers. The non-essential retail industry’s last loophole, click-and-collect, may have to be closed to deter stir-crazy shoppers. Travel by public and private transport is still far above the first lockdown, forcing police to issue dire warnings of penalties for unnecessary journeys. We can be sure that Cressida Dick, the Metropolitan Police Commissioner, takes no more pleasure in threatening to arrest people for ignoring the rules than Sharon White, the John Lewis boss, does in stopping customers from collecting goods from her stores. The thousands of police officers who have joined the force in the last year did not do so in order to fine ordinary citizens for what seem to them arbitrary offences, such as refusing to wear a mask or driving to a friend’s home without good excuse.

Dame Cressida has even called on public figures to act as “role models”. They should, she implied, do more than stay within the letter of the law — for example, by refraining from taking long bike rides outside their local area. The guidance does not define “local”, but the Prime Minister’s notorious bike ride in the Queen Elizabeth Olympic Park, seven miles from Downing Street, was widely condemned for setting a bad example, even though it wasn’t illegal. In his defence, Boris Johnson won’t have spread coronavirus on his little excursion; having survived a near-death bout of it last year, he is very conscious of the necessity of staying fit and keeping his weight down. He may also have taken exercise far from Westminster for security reasons. Nevertheless, even the slightest impression that there is “one rule for them, another for us” is damaging to the sense of solidarity that sustains morale.

There has been much mockery of official invocations of the “Blitz spirit”; some senior citizens detest any comparison of our present predicament with far graver wartime exigencies. Scepticism about lockdown is of course permissible, though one should be careful about bandying about phrases such as “house arrest” and “police state”. Rumours and conspiracy theories spread faster even than coronavirus on social media.

Yet it is hard to suppress a shudder at the news that the latest statistics from the Office for National Statistics show that 2020 saw the biggest increase in deaths since 1940 — the year of Dunkirk, the Battle of Britain and the Blitz. Indeed, the total of 608,002 was the highest since 1918, the year of the Spanish Influenza pandemic. The increase since 2019 roughly matches the death toll from Covid, although many “excess deaths” are due to other causes.

Lockdown sceptics may claim that the cure is worse than the disease, but the evidence suggests that deaths would have been far  higher without the range of measures imposed by governments across the world, including lockdowns. Indeed, the reason why the UK had a bad first wave is widely thought to have been reluctance to impose full lockdown. It is noticeable that most critics of lockdown have gone quiet in the second wave and some have even changed their minds about its necessity — for example, the in-house doctor on the Lockdown Sceptics website. Even the founder of the site, Toby Young, was forced to admit on Newsnight that, when he claimed last summer that “the virus has all but disappeared” and a second wave had “failed to materialise”, he had “got that wrong”. Young is right to admit his mistake. Scepticism is one thing; denial quite another.

It is in any case much too soon to be confident about the interpretation of the figures, when we are still so very far from being out of the woods. The only thing that is certain is the absolute necessity for self-discipline. This first quarter of 2021 is bound to be an ordeal, perhaps worse than any so far. Predictions have been falsified too often in this crisis for anyone to be too confident about the future. But the differences from the first wave — superior knowledge, better treatments, adequate equipment and above all the vaccination programme — mean that we can be pretty sure that this year will be better than last. God willing, most of us will survive this pandemic. Let us not forget, even in midwinter, to be grateful for small mercies.