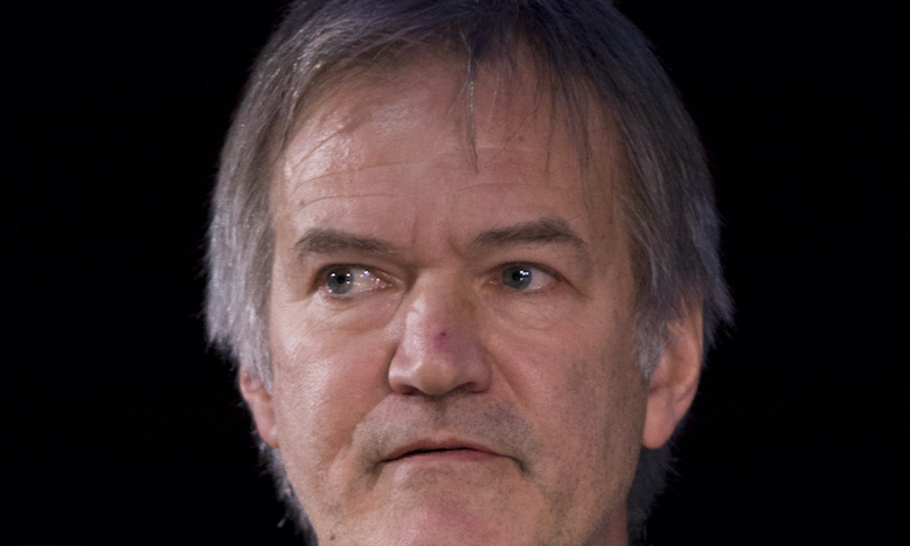 While the Left may be divided over the reinstatement of Jeremy Corbyn by the Labour Party, it is united in condemnation of an appointment to the watchdog whose report led to his suspension. The announcement of David Goodhart as one of four new commissioners at the Equality and Human Rights Commission (EHRC) has precipitated a chorus of outrage over his views on race and immigration.

Halima Begum of the Runnymede Trust said that his comments about Black Lives Matter and the “hostile environment” policy at the Home Office should disqualify him from serving. The Muslim Council of Britain accused him of opposing anti-racism, while the Insitutute of Race Relations warned of “the very real danger of an end to a progressive equalities agenda in this country”.

Meanwhile the Liberal Democrats sought to make political capital out of the row. Wera Hobhouse, the party’s equalities spokesperson, accused Liz Truss, the minister responsible for the appointment, of “gross negligence”, claiming that Goodhart’s views made him “unfit to serve” on the EHRC.

Goodhart has long been demonised by self-styled progressives. They see him as a traitor and have done so for more than a decade, ever since he began an intellectual journey that has taken him from darling of the centre Left, as founder of Prospect and head of the think tank Demos, to even greater prominence as a hero of the centre Right. He has tried to understand the impact of diversity on welfare, the disillusionment that led to Brexit and the elevation of educational meritocracy at the expense of other skills. As the author of bestselling books such as The Road to Somewhere and Head, Hands, Heart, Goodhart has made himself a global reputation as a writer who is not afraid to challenge liberal orthodoxies. His distinction between “anywheres” and “somewheres” has entered the language. It is no exaggeration to say that there is no more audacious public intellectual now alive on either side of the Atlantic.

Yet this distinguished, intelligent and courageous figure is the man who is now being denounced as “unfit to serve” on a regulatory body that until recently had been captured by the Left. The truth is that the EHRC is lucky to have someone of Goodhart’s calibre. In the Spectator the former chief operating officer there, Ian Acheson, explained that when he joined the Commission in 2012 he was told that he had “the worst job in the public sector”. Since then, the EHRC has recovered its credibility as an independent legal regulator, most notably with its investigation into anti-Semitism in the Labour Party. Wisely, Sir Keir Starmer has refrained from criticising Goodhart’s appointment: he has yet to put his own house in order.

What precisely is Goodhart supposed to have said to provoke such fury? Last summer, during the BLM protests, he wrote a column for Unherd in which he criticised the movement’s claims as “statistically naive”. He wrote: “The overrepresentation of black people in prison, at 12 per cent of the total, should not be looked at in relation to the total black population but rather to those involved in serious crime.”

Goodhart is right. Indeed, any other interpretation of the figures actually perpetuates a stereotype that unfairly associates the vast majority of law-abiding black citizens with crime. There are legitimate questions to be asked about why some minorities are disproportionately represented in the prison population, but such overrepresentation per se is not evidence of systemic racism. The reason why Goodhart is being smeared by his critics for pointing out this inconvenient but elementary truth is that he is correct.

On the question of the “hostile environment” immigration policy, by contrast, Goodhart has been misrepresented. He never defended Theresa May over Windrush — the scandal which has tarnished the former Prime Minister’s reputation and cost her successor at the Home Office, Amber Rudd, her job. On the contrary, Goodhart described Windrush as “an egregious error” and a “shameful episode”. But he defends the principle of a “hostile environment” for illegal immigrants, adding: “The real question is how we make status-checking [of migrants] fair, given that people who don’t look or sound like the majority will potentially be discriminated against.”

Once again, Goodhart has a strong case, especially from a social democratic position that supports a strong welfare system that can only survive by consent. If immigration is not seen to be fairly policed, solidarity breaks down. The irony here is that Goodhart is still arguing in defence of the Left’s proudest achievement, the postwar Welfare State. Indeed, he says he only ceased to be a member of the Labour Party two years ago. He has used his position at the centre-Right think tank Policy Exchange to broaden its agenda. His writing has particularly focused on the plight of the white working class, now the most marginalised group in British society. Once upon a time, it was the Labour Party that championed these people. Now that task is left to people like Goodhart, the Etonian son of a Tory MP.

The Goodhart Affair, if we can call it that, demonstrates something else, too. Liz Truss is one of the few members of the Cabinet who understands that the Conservatives will never consolidate their legacy unless they can challenge the Left’s control of British culture. She “gets it” — and that is why she is prepared to put up with flak in order to give Goodhart a voice in the EHRC. The Tories have learned from their cowardly betrayal of the late Sir Roger Scruton, who in 2019 was hounded out of a housing commission, only to be reinstated later. The commanding heights of the economy are not enough. The country needs a fair range of views on public bodies. Goodhart is, as it happens, a Hampstead intellectual in every sense, including the literal one. Curiosity and originality, empirical research and moral courage have made him the living embodiment of the best of the liberal tradition. We need more David Goodharts in public life. Given the Left’s near monopoly of the universities and cultural institutions, however, the question is: where will we find them?