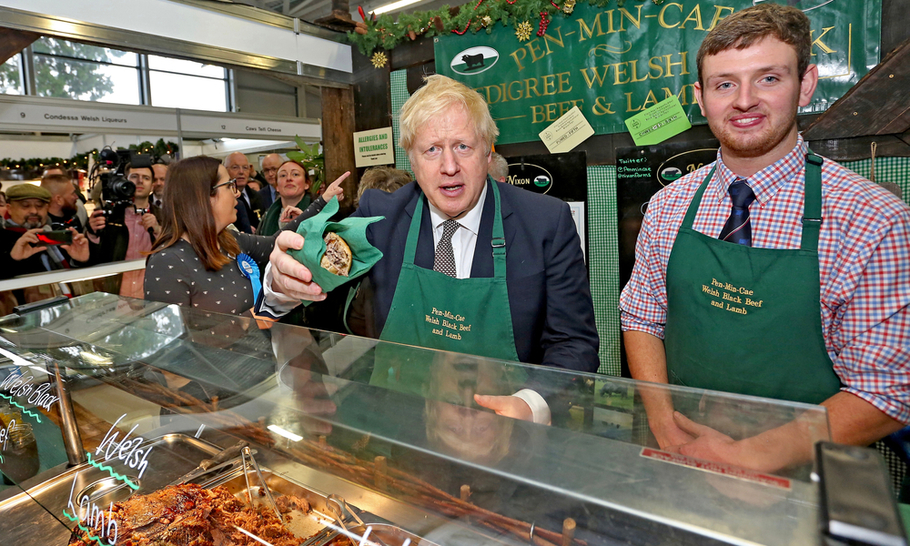 Britain’s obesity crisis is acute and urgent. The government’s decision to make tackling it the number one public health priority has an empirical basis. Britons are fatter than ever before, with excess body fat responsible for more deaths than smoking every year since 2014. But as sound as the public health concerns might be, when they are translated into policy, we find ourselves running into a world of problems.

A few years ago, Boris Johnson liked to talk about rolling back the “continuing creep of the nanny state”. He once promised to put an end to “sin taxes” on sugary drinks. He liked to talk about Britain as a “land of liberty” and, for many, he represented a break with the past. Theresa May had denounced what she called the “libertarian right” upon her elevation to 10 Downing Street, opting instead for “a new centre-ground”. Boris, we were assured, would be something entirely different.

So how did we get here? We have somehow reached a point where the pillars of the Government’s anti-obesity strategy are the regressive sugar tax – which remains firmly in place – along with a draconian advertising ban on foods high in salt, sugar or fat. Plus a bizarre £100 million fund which, one way or another, will supposedly help people to drop the pounds and keep them off.

In between the old Boris and the new, the man himself slimmed down following his jarring bout of Covid-19. After he came out of hospital and recovered from coronavirus, the Prime Minister embarked on a personal slimming programme of his own, allowing him to make himself the poster boy of his Government’s anti-obesity drive.

“The reason I had such a nasty experience with the disease,” he said in October of last year, “is that although I was superficially in the pink of health when I caught it, I had a very common underlying condition. My friends, I was too fat. And I have since lost 26 pounds… And I’m going to continue that diet because you have got to search for the hero inside yourself in the hope that that individual is considerably slimmer.”

Metafictional interpretations of ‘90s song lyrics aside, Johnson’s point here is essentially correct. All the data bears out the fact that obesity has a substantial effect on the dangers posed by a coronavirus infection. But it is unclear why that should warrant an abandonment of principles of liberty in favour of gratuitous and often random state intervention in people’s lives. No nanny state told the PM how to cut his calories. So if Boris could lose weight on his own, why can’t the rest of us?

It’s not like there are no alternatives on the table, leaving costly and damaging policies like new taxes and ad bans as the only option. The menu of unintrusive and unobtrusive anti-obesity policies, free of cost to the taxpayer, is endless. Studies have shown how simple changes, like marking out a section on shopping trolleys for fruit and veg with yellow tape, or rebranding healthy foods to make them more appealing to children, can have an enormous positive effect over a short period of time.

Plus, Britain is home to some of the best scientists and research institutes in the world. Even in times of economic constraint, thanks to lockdown, innovation in the private sector is booming. It was recently discovered, for instance, that a diabetes drug called semaglutide can also function as a weight-loss “miracle cure”. Something as simple as sugar-free chewing gum can suppress appetites, cutting down on unhealthy snacking by a tenth, with very little effort. Why is the Government not enthused by this constant shower of scientific breakthroughs?

For whatever reason, ministers and officials are unwilling to explore the wealth of opportunities for cost-free nudge policies and innovative scientific investments. It is wedded to its model of centralised diet control and appears to hang on Jamie Oliver’s every word. Obesity is shaping up to be the next global health disaster and if we’re not careful – if we remain blinkered by these short-sighted policies – we might find ourselves as unprepared for the next pandemic as we were for the present one.

The Government must step up to the plate now and offer real solutions that work. That is our only hope of preventing the looming catastrophe.